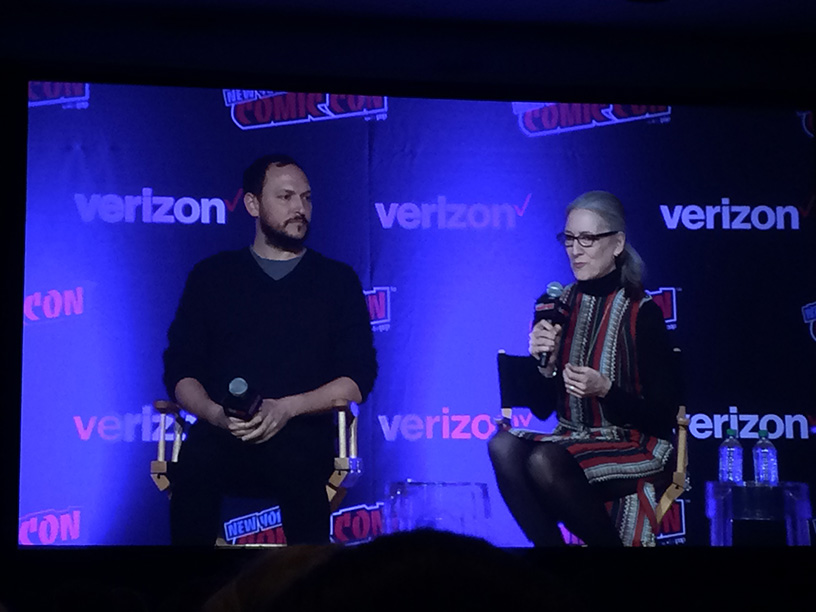 Read all about the Muppet, Sesame, and Henson-related panels, celebrities, art, and cosplay from this year’s New York Comic Con! 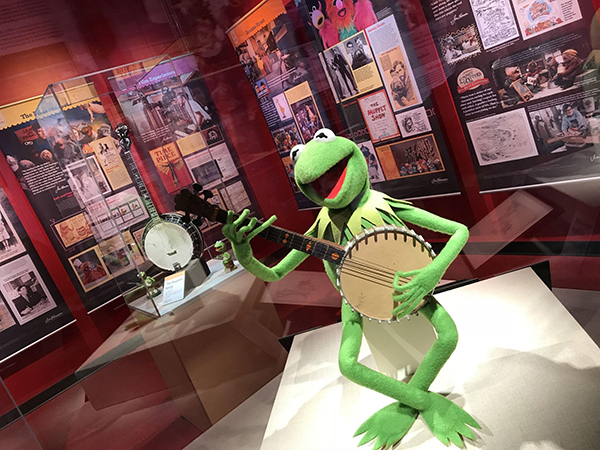 Jim Henson has officially been inducted into the Banjo Hall of Fame! Read all about the exhibit and induction ceremony! 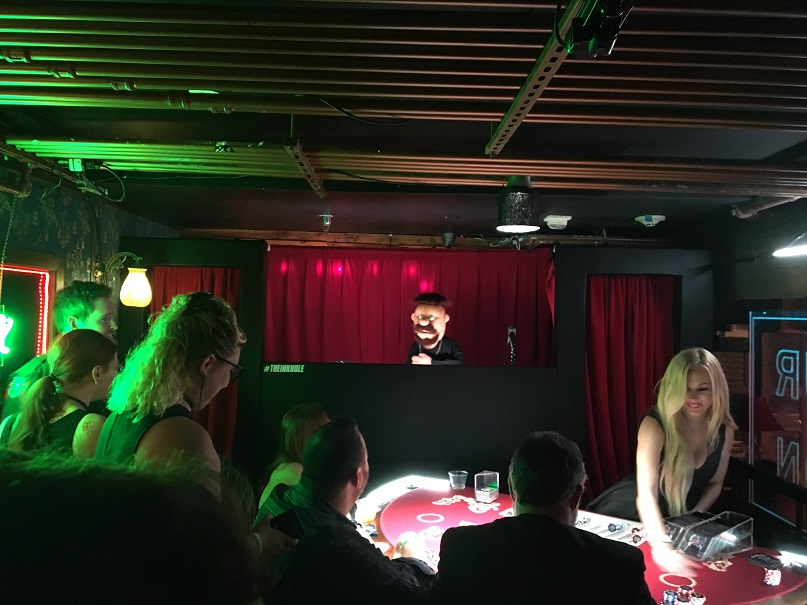 Dispatches From the InkHole: Exploring the Happytime Murders Pop-Up Event

Tattoos, peep shows, and lots of puppets: Experience the world of the InkHole. 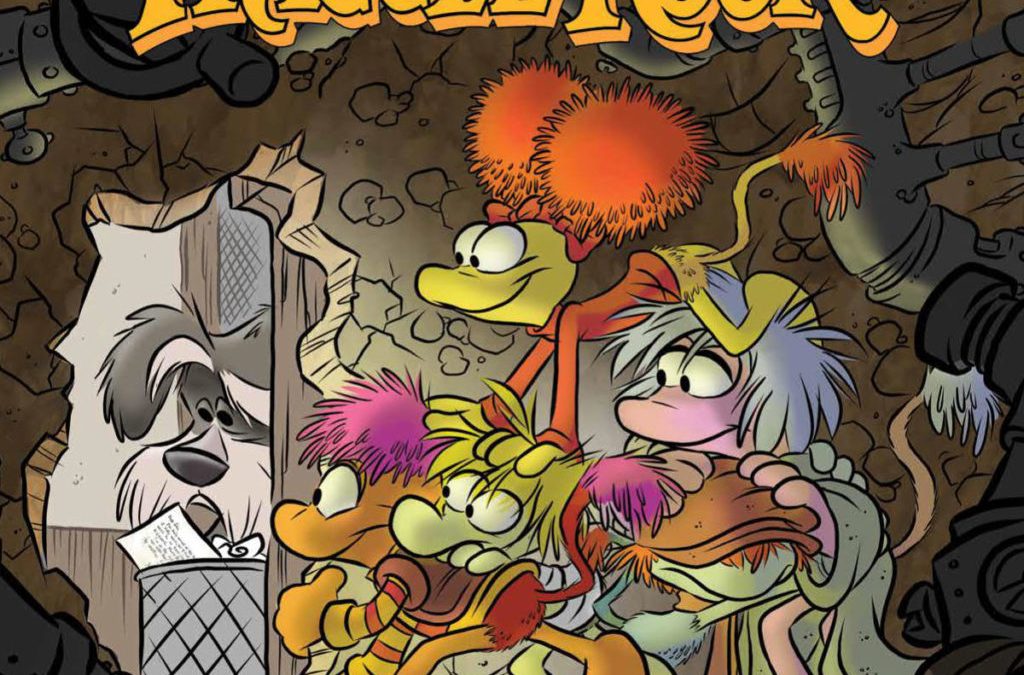 The Muppet presence at this year’s Comic Con may have been sparse, but we’ve got a report on everything Henson from the weekend! 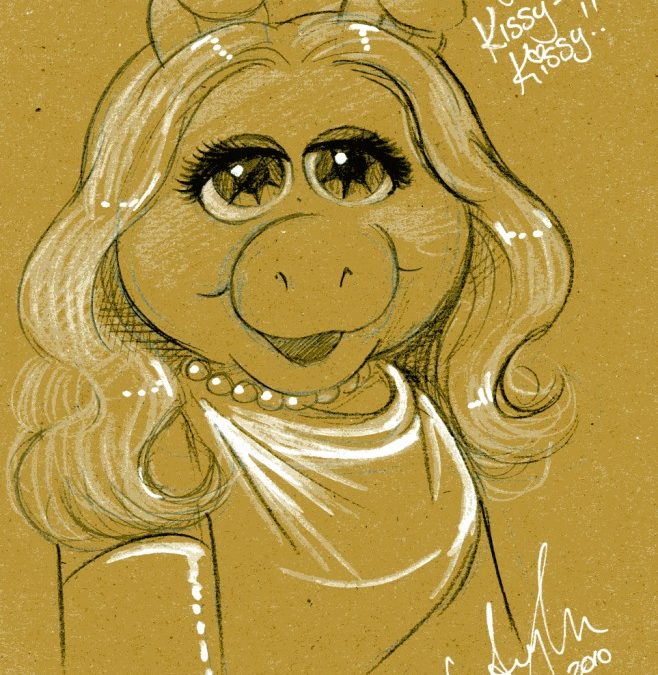 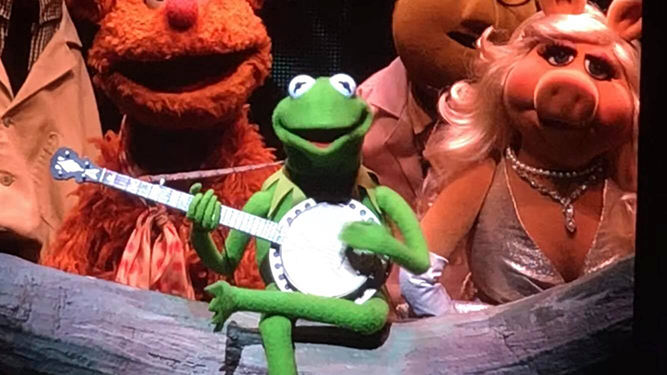 The Muppets Take The O2 – A Three Show Review, Part 2

Read all about the second half of The Muppets Take the O2! Featuring more stars! Kylie Minogue, Muppet Treasure Island’s Kevin Bishop, and more! 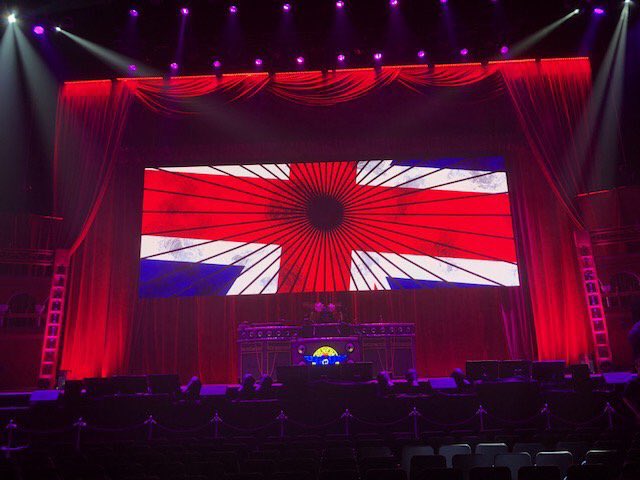 The Muppets Take The O2 – A Three Show Review, Part 1

The Muppets took the O2 in London this weekend! Read all about the first half of the show, which featured stars from Doctor Who, Game of Thrones, and more! 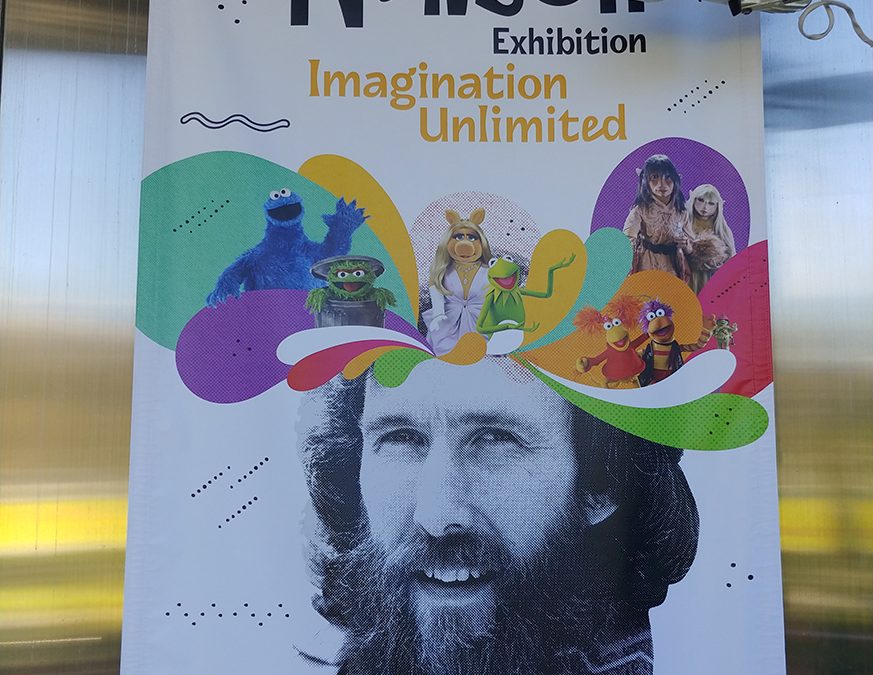 We visited the Jim Henson exhibit at the Skirball Museum in Los Angeles, and we’ve got a full report on all the cool stuff they’ve got on display! 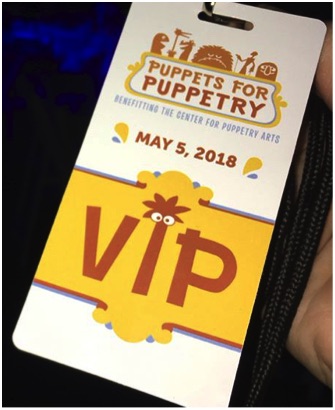 Full report from the event honoring Caroll Spinney by The Jim Henson Company and the Center for Puppetry Arts! 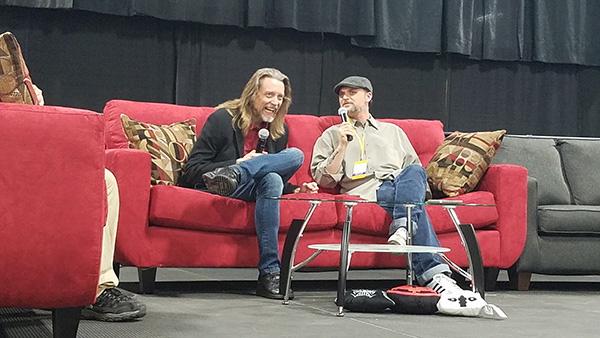 Read all about Steve Whitmire’s panel discussion about his work with the Muppets from the Great Philadelphia Comic Con! 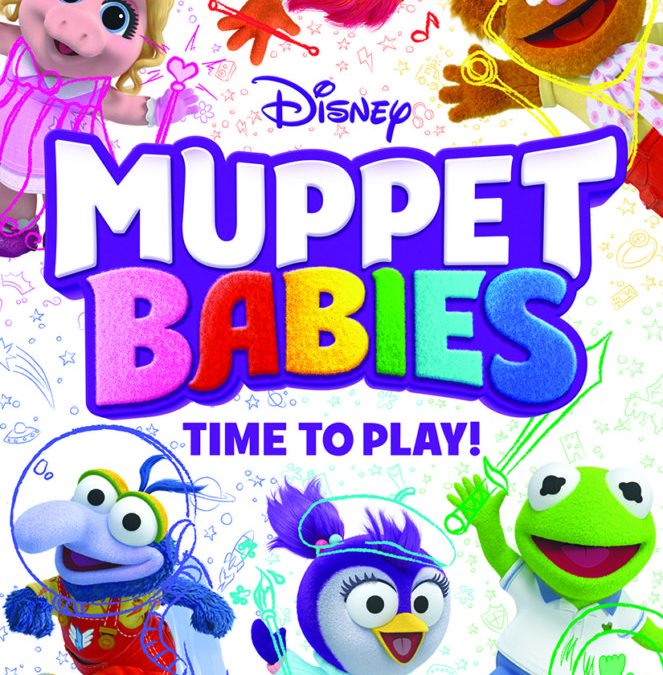 The new Muppet Babies held its premiere event, and ToughPigs was there to get the scoop! 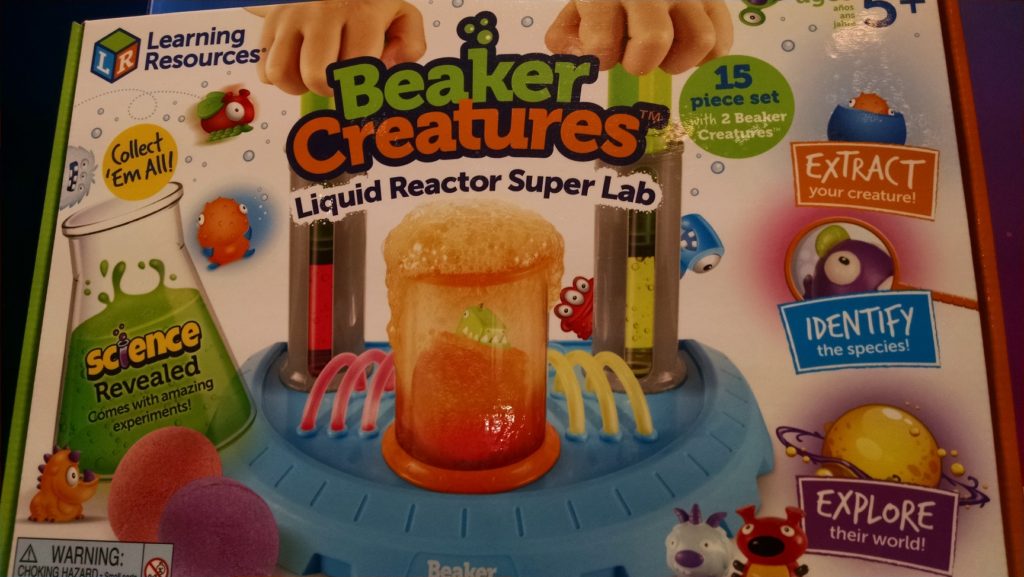 We went to Toy Fair and found as much Muppety merchandise as there was to find! 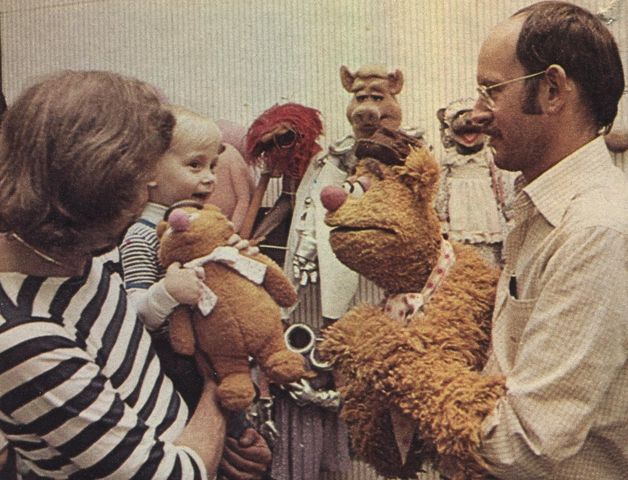 Let’s Get Frank: Frank Oz’s “Ask Me Anything”

Get a recap of the Muppet-related questions from Frank Oz’s AMA!

Abby, Elmo, Rosita, Cookie Monster and Big Bird were all present at the big premiere for the new Sesame Street special — and so were we! 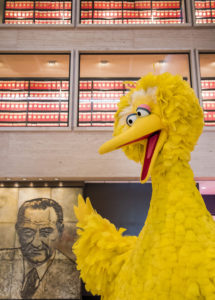 Where Big Bird Meets LBJ: Visiting the PBS Exhibition at the Presidential Library

Checking out the “On the Air: 50 Years of Public Broadcasting” Exhibit at Austin’s LBJ Library & Museum. 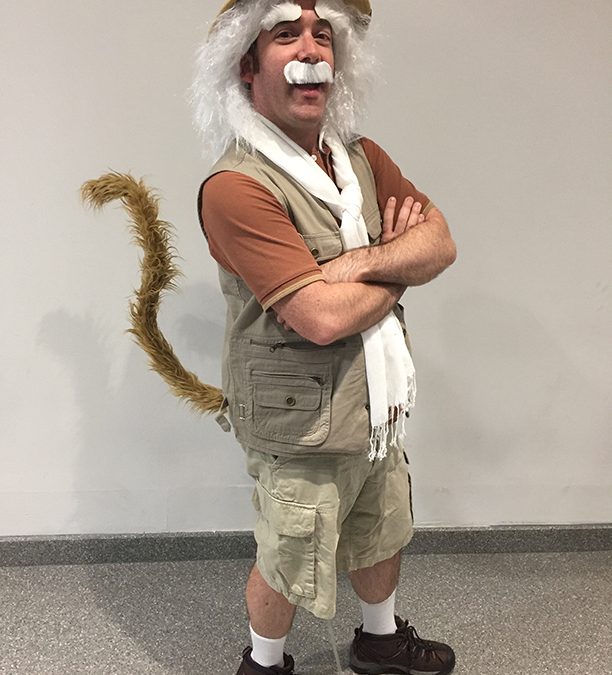 We went to New York Comic Con to find all the Muppet-related events, panels, guests, merch, and cosplay. Thankfully, we found some! 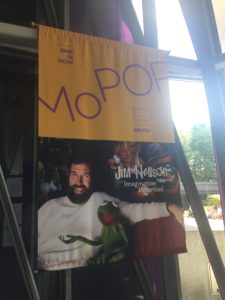 Here’s everything you need to know about the traveling Henson museum exhibition, currently in Seattle!

Frank Oz made a rare appearance at the Museum of the Moving image last week. Here’s our full report. 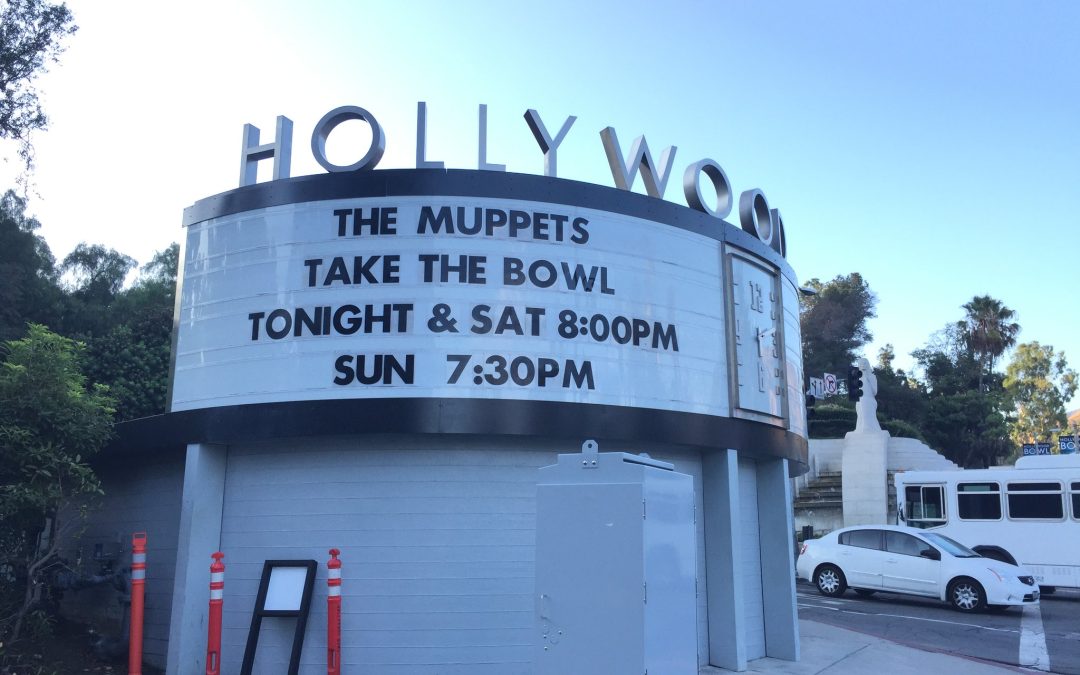 REPORT: The Muppets Take the Bowl

Recapping every sketch, skit, and song from The Muppets Take the Bowl! 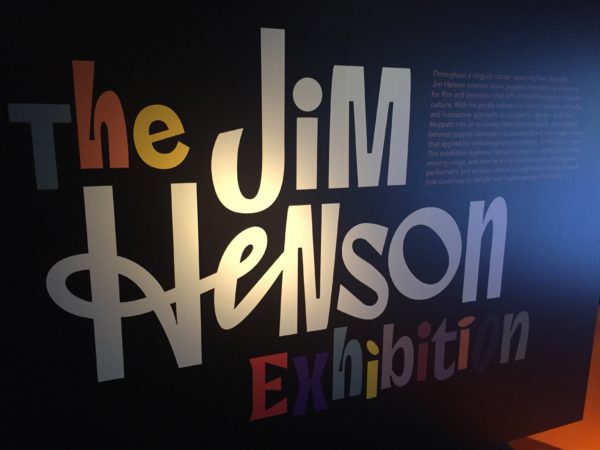 Watch as we take you through the new Jim Henson exhibit in a brand new video!