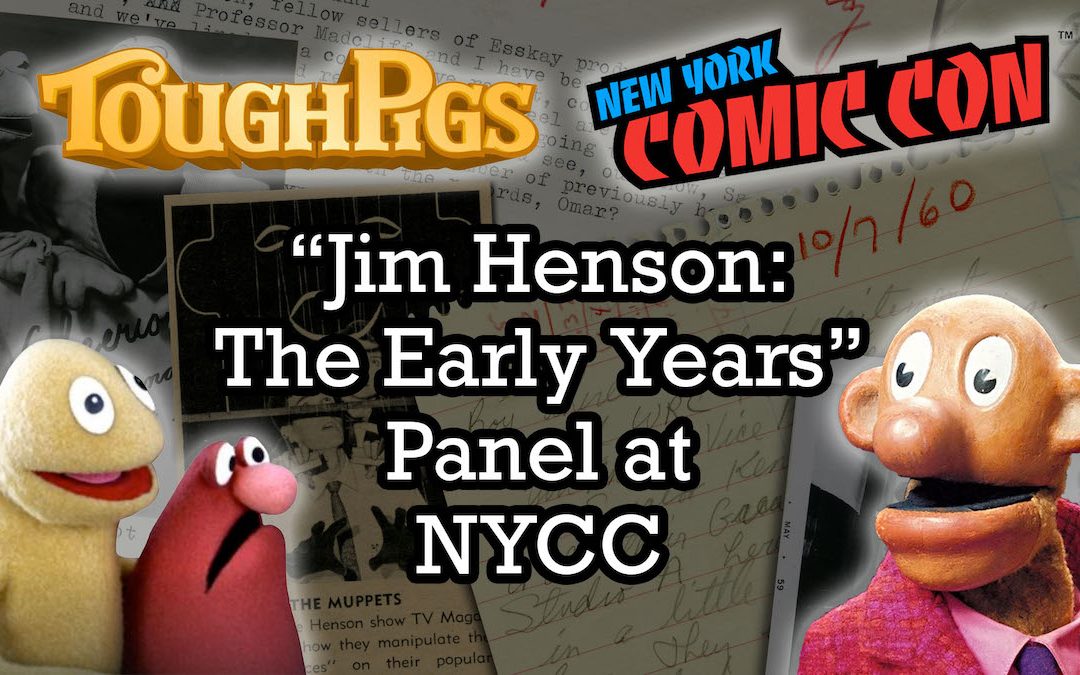 Watch our Jim Henson panel from New York Comic Con! Plus: find out how to get freebies for your Sam & Friends book! 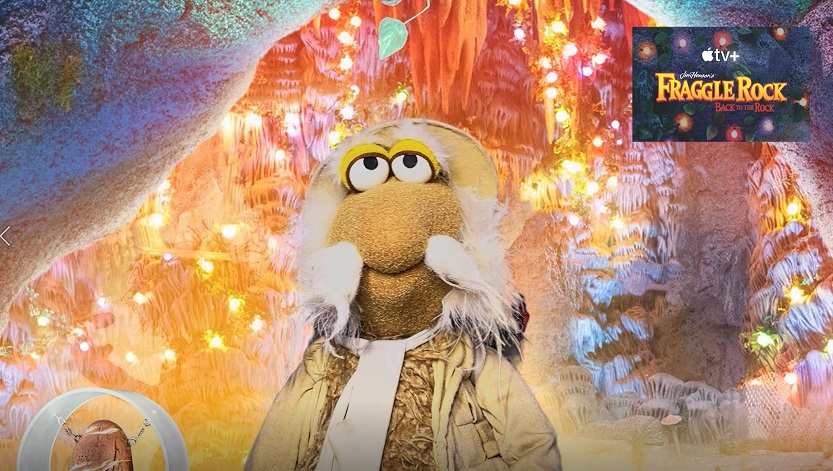 With a just a few days to go until the new Fraggle Rock holiday special, we spoke to Uncle Travelling Matt himself! 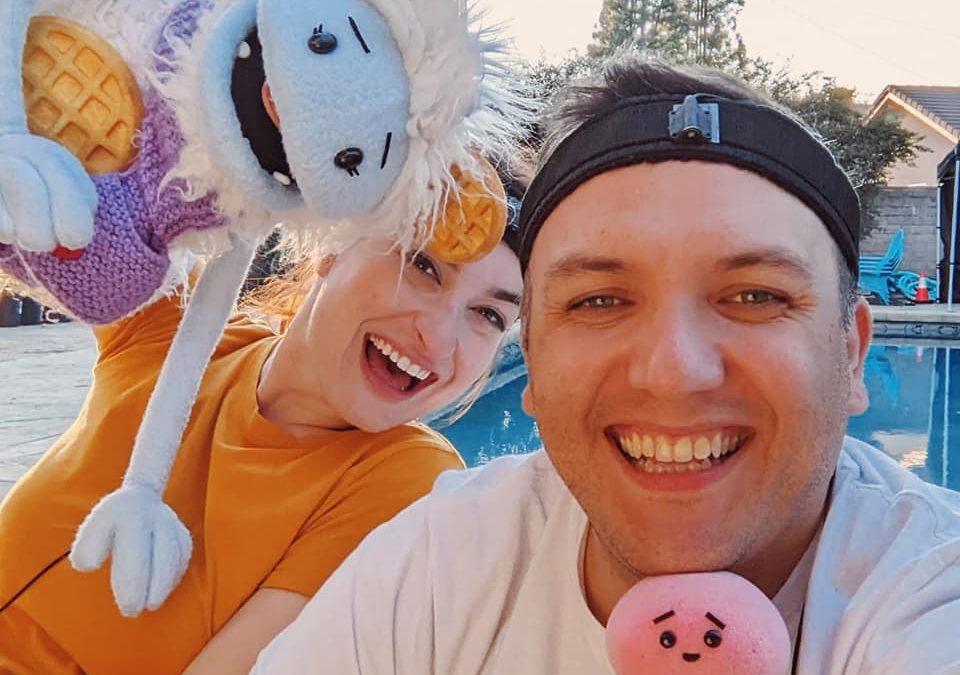 An Interview with Waffles and Mochi’s David Bizzaro

David Bizzarro is a puppeteer and puppet wrangler who has worked with The Muppets and Sesame Street, and has taken over the role of Mochi in Netflix’s Waffle and Mochi! 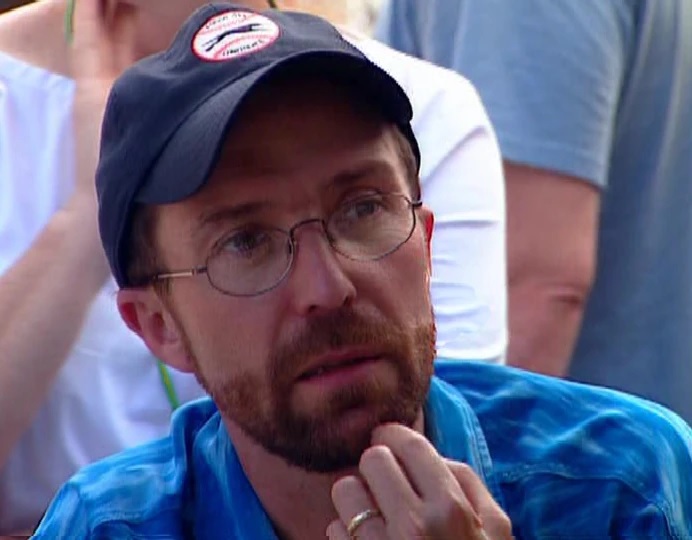 After over 35 years, go-to Muppet writer Jim Lewis is retiring. So we sat down to conduct his official exit interview. 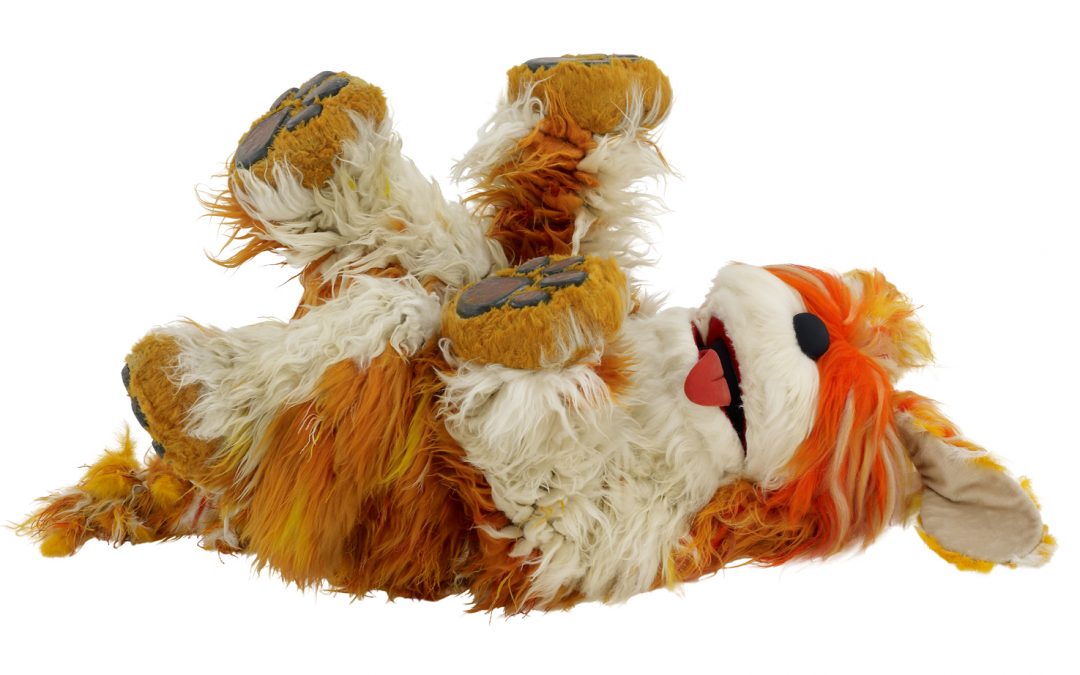 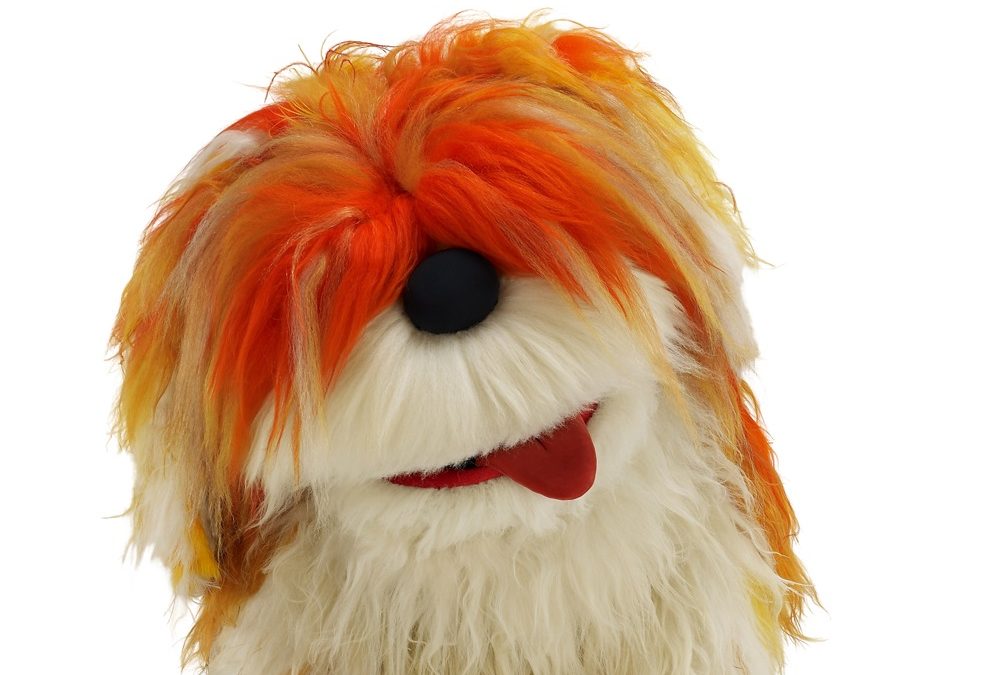 Barkley puppeteer R. Bruce Connelly talks about being a slice of bread in a Wayne Brady sandwich, saving Rosemary Clooney’s life, dancing with Harry Belafonte, the hazards of taking a restroom break as an elephant, and destroying Bob Iger’s office as a Muppet monster! You don’t want to miss this one! 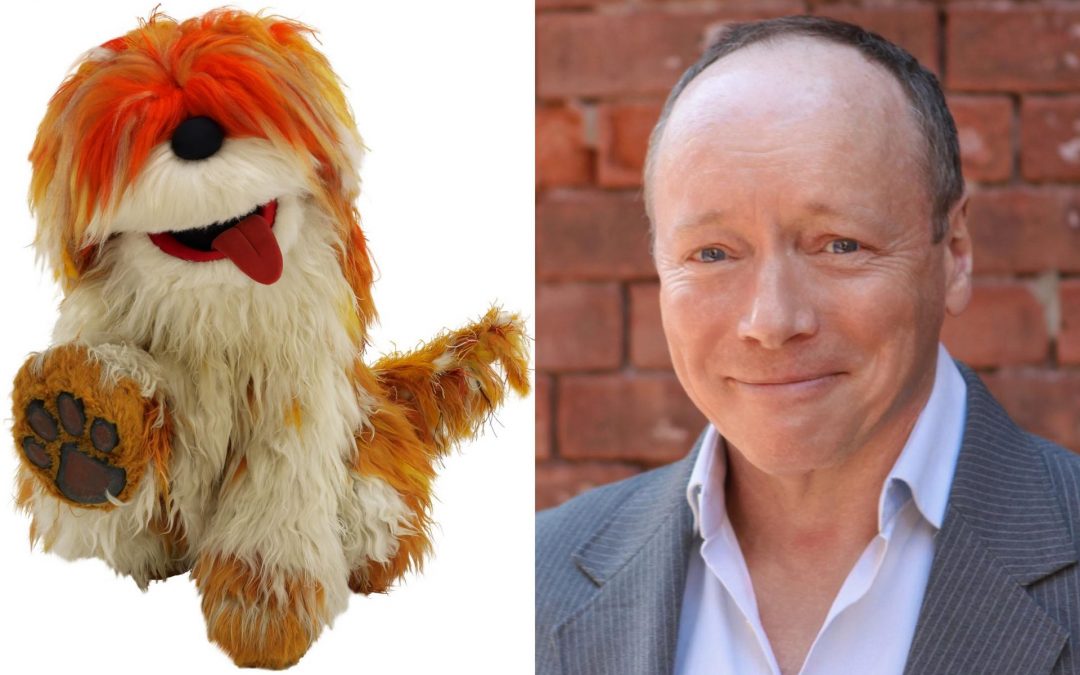 Barkley’s puppeteer R. Bruce Connelly talks about auditioning to be a Muppet dog, the logistics of the Barkley puppet, Barkley’s understanding of sign language, and a close encounter with a hungry mastiff!

Our three-part interview with the Muppet performer inside Sesame Street’s resident dog! 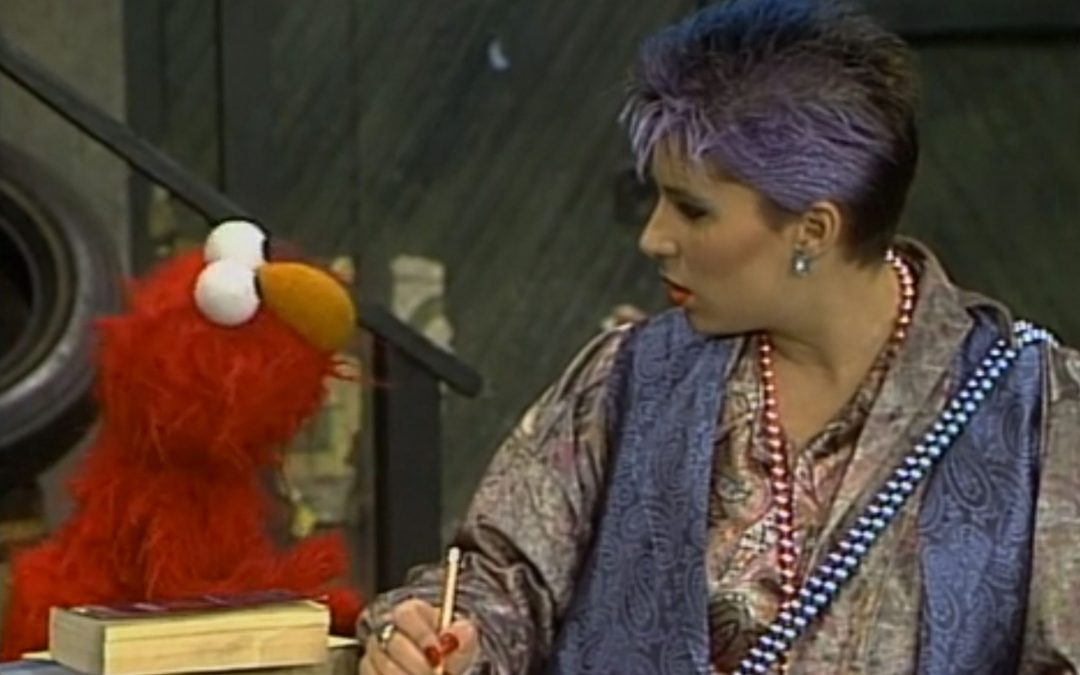 36 years after appearing on Sesame Street, Danielle Striker talks about playing a “punk rock teen” on a kids’ show, working with Elmo, and adjusting to life’s unexpected twists and turns. 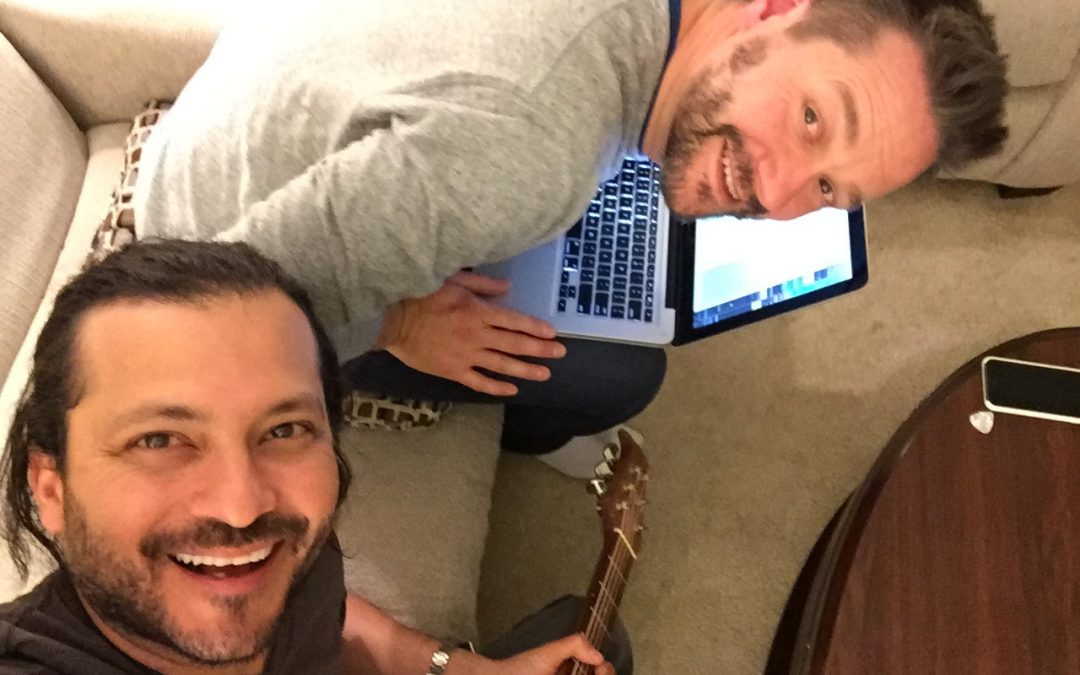 Today Matt Vogel joins us to talk about The Mighty Weaklings new album ‘Michael’, and his friend, the late Michael Ray Escamilla, who inspired it. 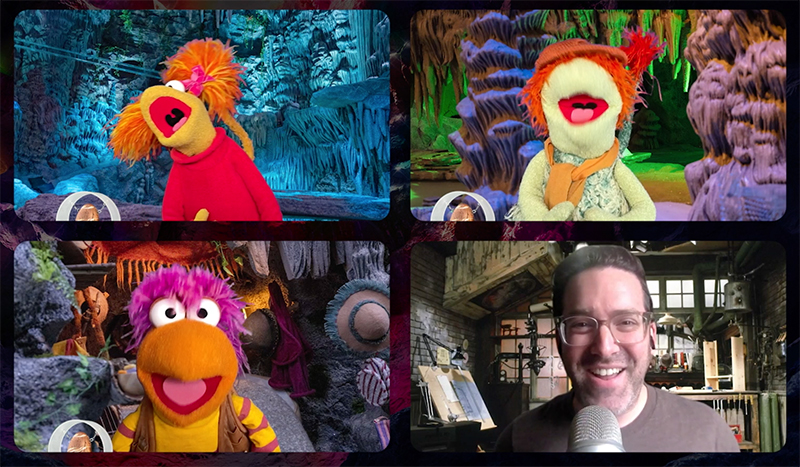 ToughPigs Talks with the Fraggles!

We got to chat with Gobo, Boober, and Red! Watch the video now! 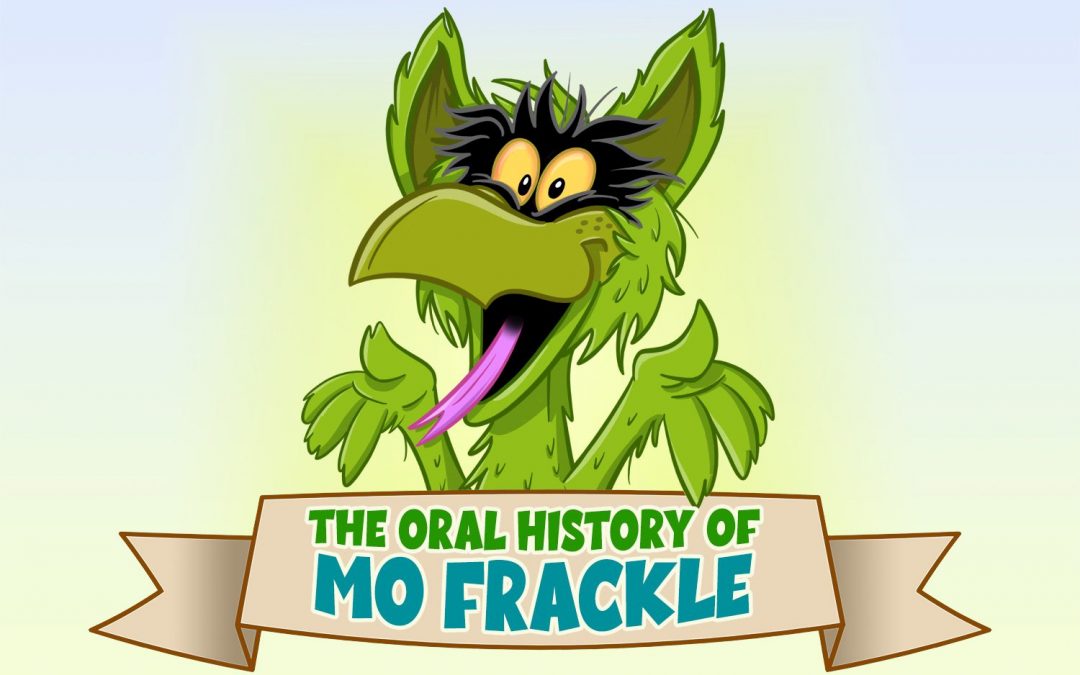 The Oral History of Mo Frackle

In honor of the obscure Muppet’s 20th anniversary, interviews with the creative talent behind him! 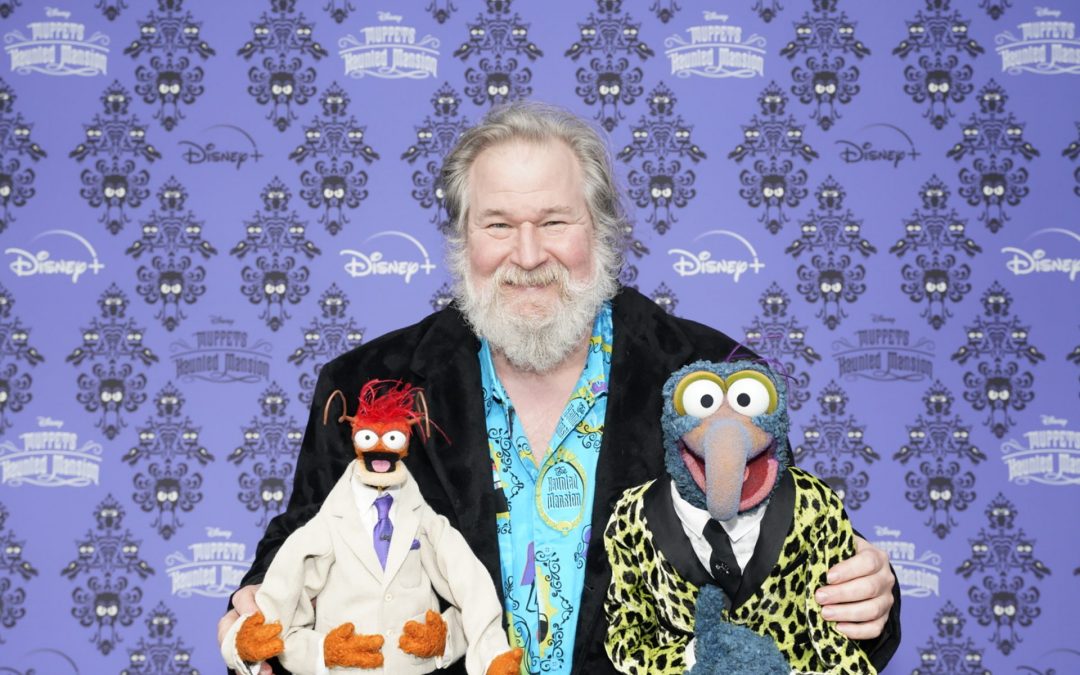 We sat down with Kirk Thatcher to discuss his 30 year journey to get Muppets Haunted Mansion made, plus Gonzo and Pepe as a duo, the return of Johnny and Sal, and so much more! 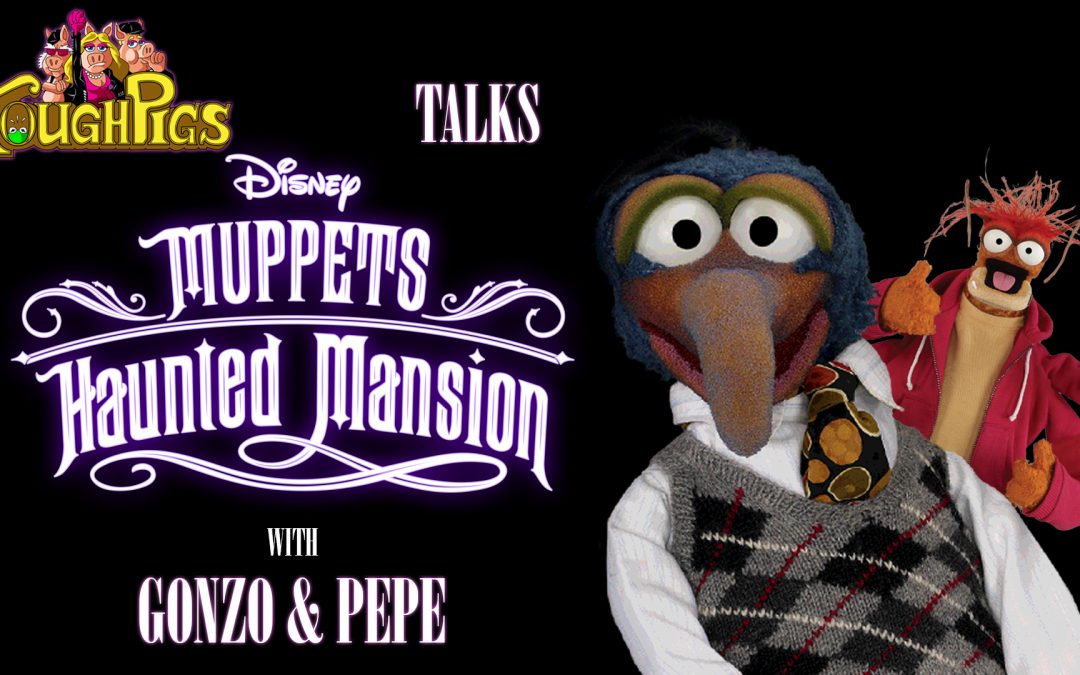 We’re chatting with the stars of Muppets Haunted Mansion, Gonzo and Pepe about stunts, slang, and impressions! 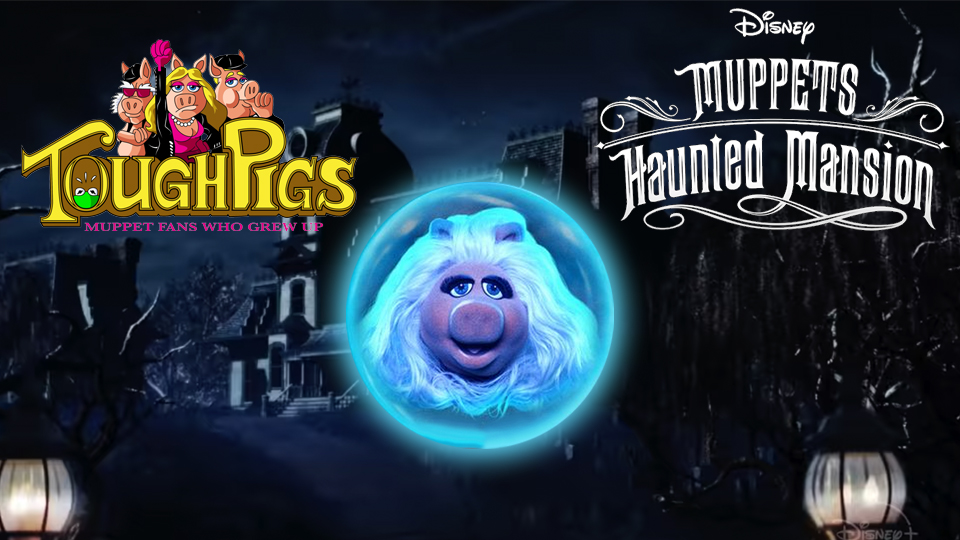 We’re chatting with the one and only Miss Piggy! 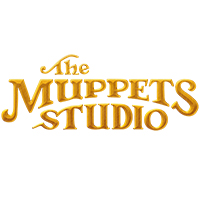 Plus a Q&A with Muppets Studio VP Leigh Slaughter! 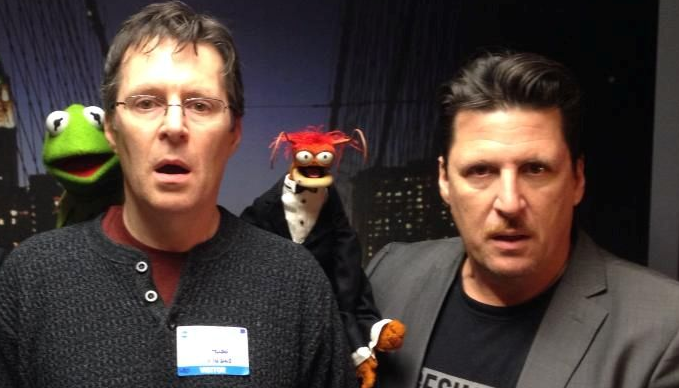 To Introduce Our Guest Star #10: The Barretta Brothers 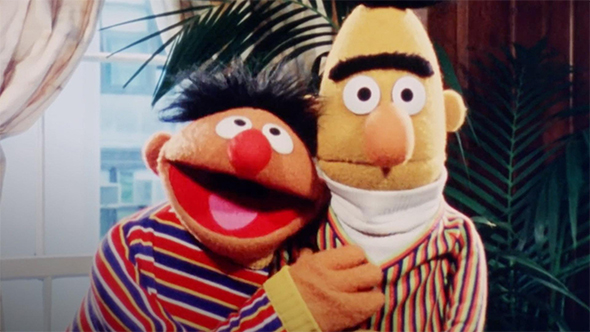 Watch our video chat with the Street Gang producers and learn about the origins of the documentary about Sesame Street’s origins! 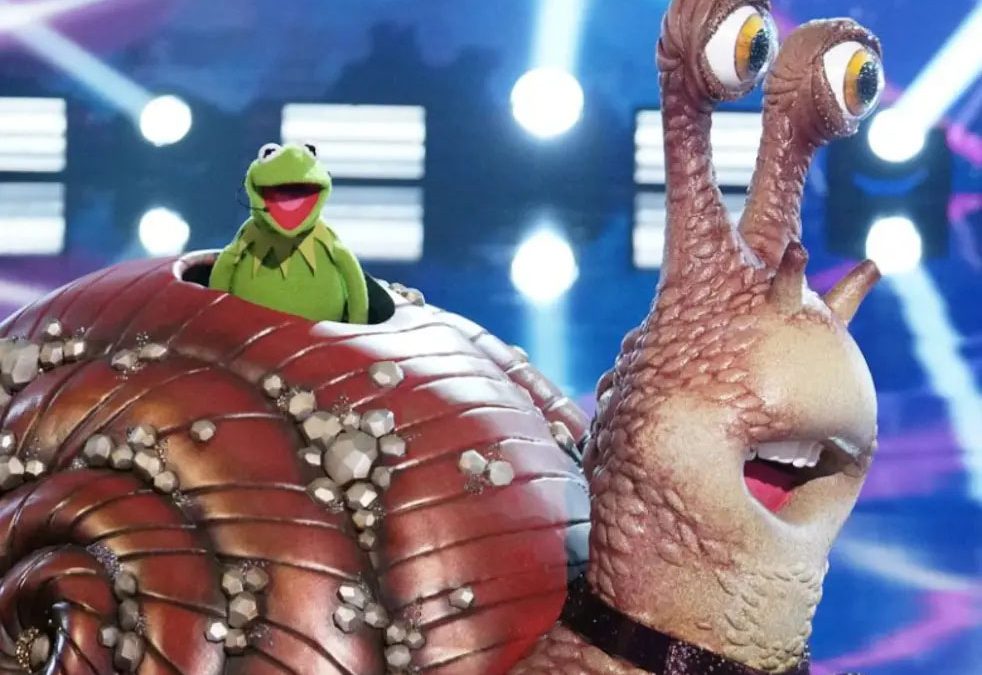 We’re chatting with Muppet performer Matt Vogel all about Kermit’s big reveal on The Masked Singer! 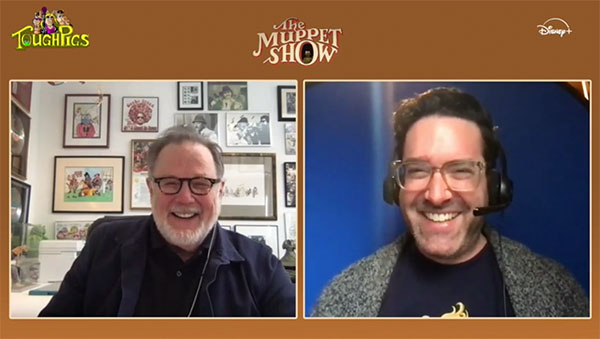 We’re chatting with Dave Goelz about his most famous Muppet characters, insulting Frank Oz, and carrying on Jim Henson’s legacy!