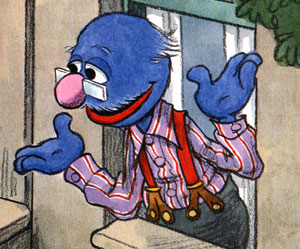 Ever notice how many Muppets have prominent mothers, but no father? Celebrate Father’s Day with this list of missing Muppet dads! 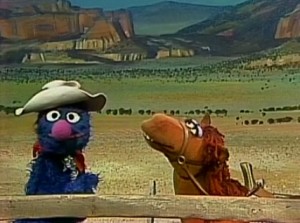 The Belmont Stakes horse race is this weekend, so of course, we have to wonder which Muppet horse would win the race! 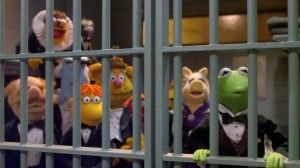 A list of missing scenes from The Muppets, and a little hope for seeing them on Blu-Ray on March 20. 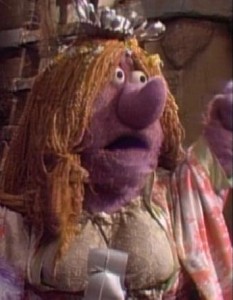 The Muppets are Ugly

Our picks of some of the ugliest Muppets of all time. 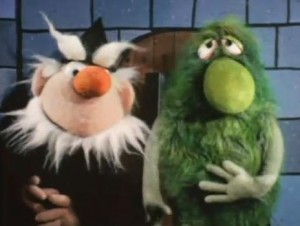 The unaired Muppet version of “The Wizard of Id,” and more great stuff from the Jim Henson Company’s Red Book blog. 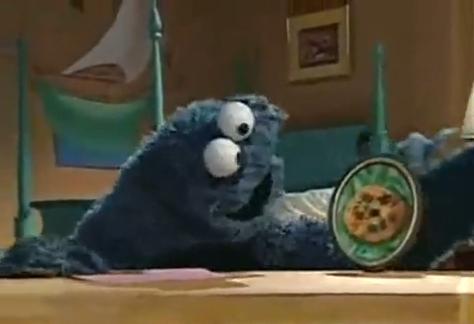 More Things People Get Wrong About Muppets, as suggested by you, the readers. 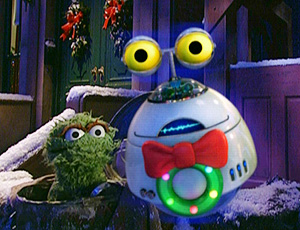 For our final Day of Muppet Christmas, we compare and contrast the original Muppet characters from all of their Christmas specials, from snowmen to spooky ghosts! 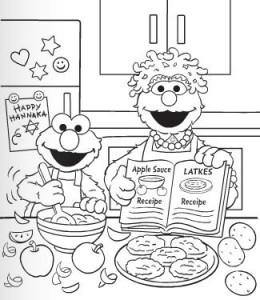 We take a deeper look into the Muppets’ relationship with Hanukkah.

People love talking about Muppets. Is it too much to ask that they get it right? 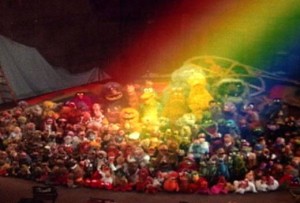 Here are your picks for the quintessential moments to show a Muppet newbie. 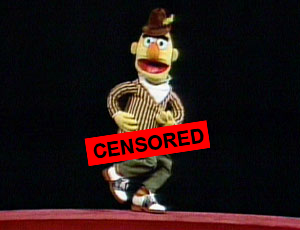 A list of naughty-sounding Muppet song titles! Apologies in advance.

YouTube is great for many things, such as showing us obscure Sesame Street characters nobody’s ever heard of. 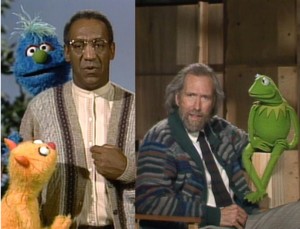 The Sesame Street: 20 Years and Still Counting DVD is now in stores! And here are 20 things we learned from this 1989 special! 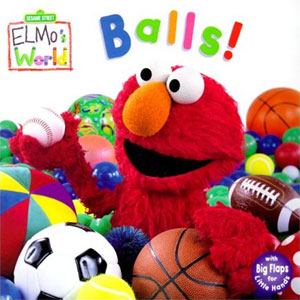 From the archives of the Muppet Wiki, a list of naughty-sounding Muppet names! 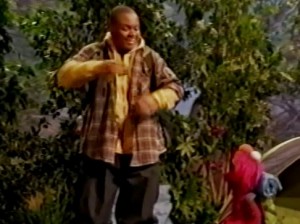 Part two of our two-part look at the inside jokes in the latest season of Sesame Street. 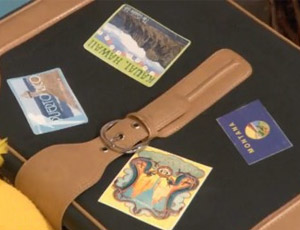 Part one of our two-part look at the inside jokes in the latest season of Sesame Street. 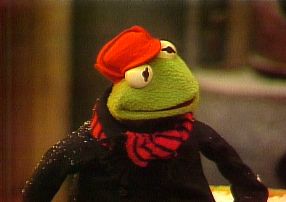 Your guide to the great frozen Muppets of our time.

Better to Have Gifts Than Receipts

This is a Muppet News Flash: No News Tonight