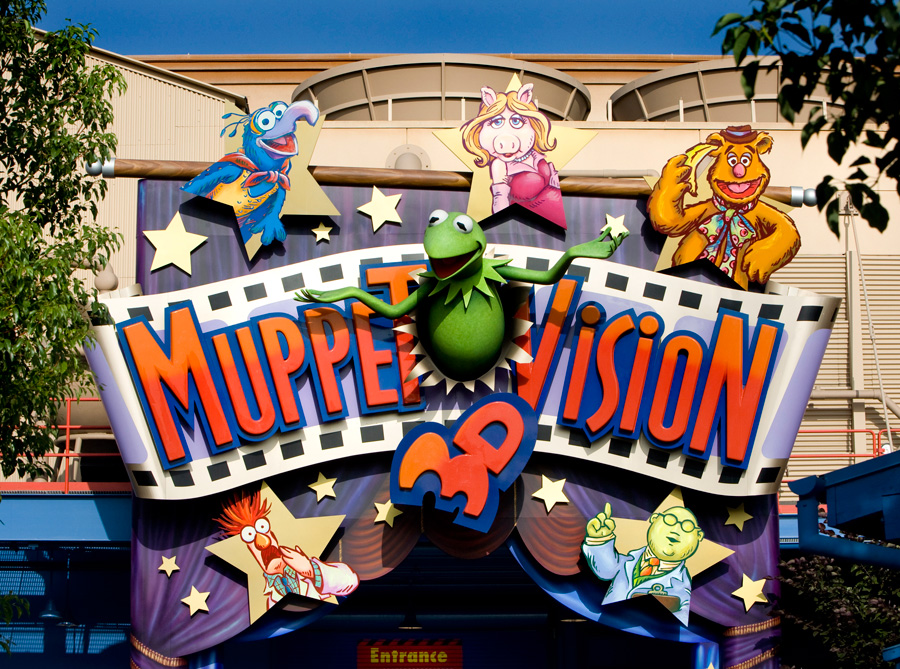 Bean Bunny’s 15 Minutes (and 3 Dimensions) of Fame
At Disney World, a little Muppet bunny is a big star