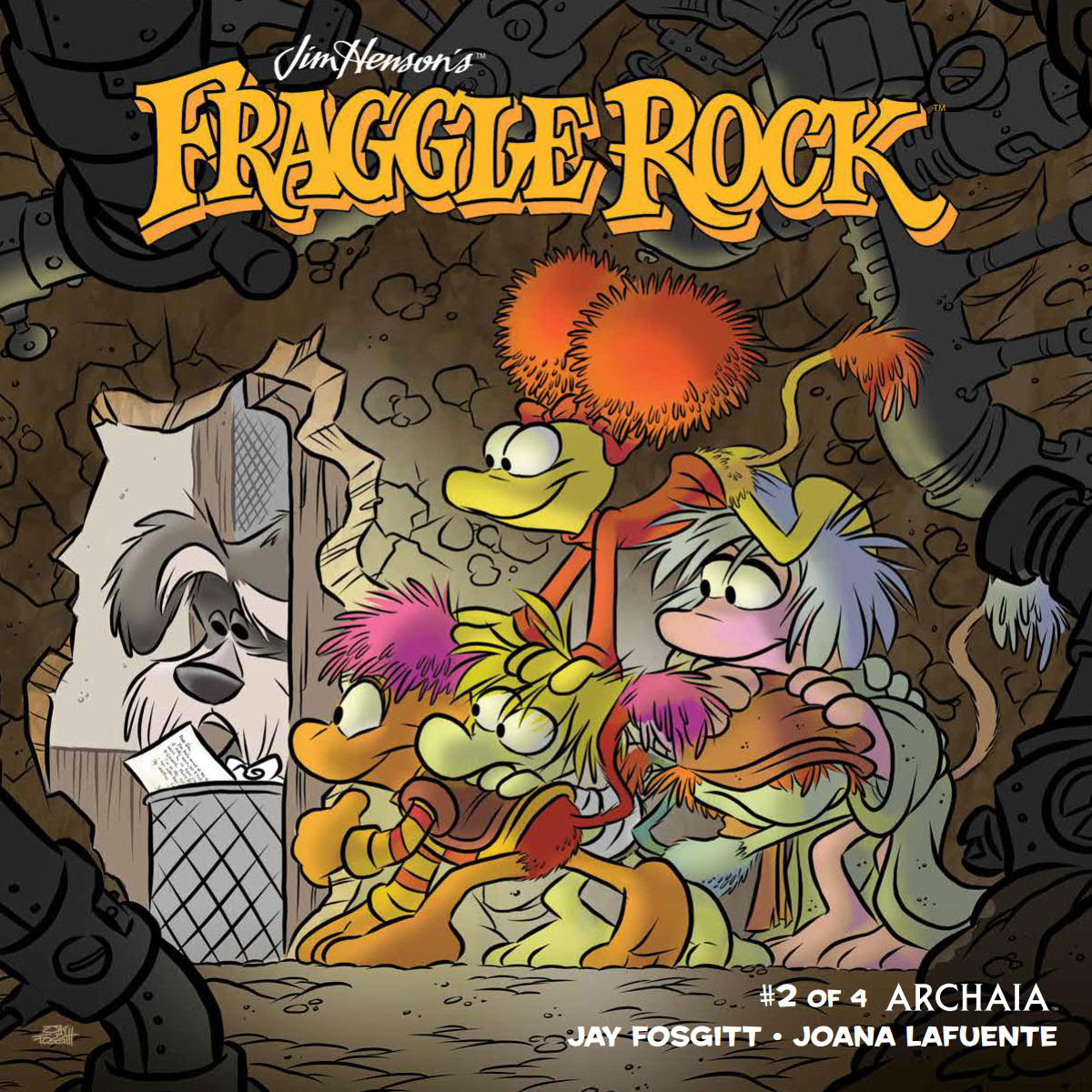 The new Fraggle Rock series of comics is off and running, and the second issue has arrived, featuring a story and art from noted comic book artist and Muppet fan (and friend of ToughPigs!), Jay Fosgitt. I really like the idea of having the new series of Fraggle Rock comics be an anthology. It’s a fantastic way to get different artistic styles and interpretations of the characters Fraggle fans know so well. The difference between the first and second issues is a great example of why this works. While issue #1 by Jared Cullum reflects the mellow tones of the show with a more internalized conflict in the story, issue two has Fosgitt’s energetic, colorful style with a more externalized conflict. Both of these highlight different elements that made the show so memorable. 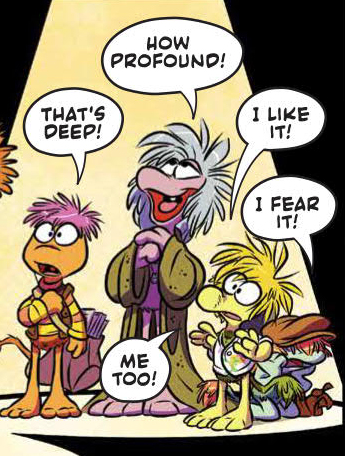 Fosgitt’s story, “The Rough Side of the Rock,” feels like it could’ve been taken from an unused script from the show. The short version: the Fraggles are getting ready for their annual “Splish-Splash Friend Bash,” where Fraggles come to meet new friends. Gobo’s preparations take him into an unexplored cavern of the Rock, where he runs into some previously unknown Fraggles that are… less than friendly. He invites them to the celebration, and they decide to crash the party and make trouble, causing problems for Boober, Red, and Mokey along the way. Without spoiling the ending, suffice it to say that it is a Fraggle Rock story, and fans familiar with the show will likely be able to figure out how it ends before they reach it. There’s also a postcard from Uncle Traveling Matt that ties into the overall message of the comic.

If I had any complaints about the story, it’s that these new characters seem to have the same amount of attention paid to them as the Fraggles we know and love, leaving less page-time with Wembley, Mokey and the gang. But in the end, I think it makes sense, so we get to really understand these characters, which makes the ending all the more satisfying. The energy of the artwork matches the energy of the story perfectly. 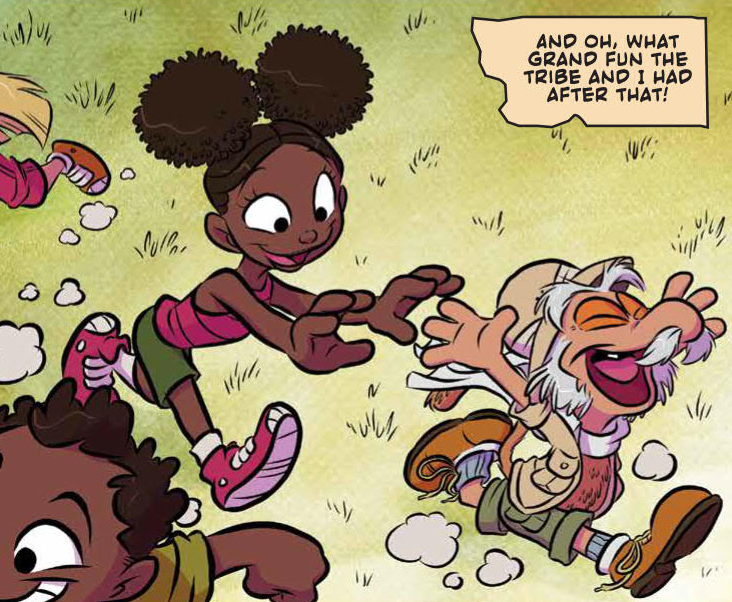 Full disclosure: when the ToughPigs staff was planning our annual April Fool’s Day prank this year, I was really excited to work on “Land of Gorch Babies” because it was an opportunity to work with Fosgitt. I love his lively, whimsical artwork, and he clearly has a deep affection for all things Jim Henson. The man knows his source material, and in this comic, he adds his stamp to the world, while keeping to the fun, gentle anarchy of Jim Henson. This is an enjoyable, light read with an important message that seems to bear repeating for the world we live in right now. If this issue is any indication, there’s a lot of potential in this new Fraggle Rock anthology for writers and artists to bring their individual flair to this world while having the same spirit we all know and love. 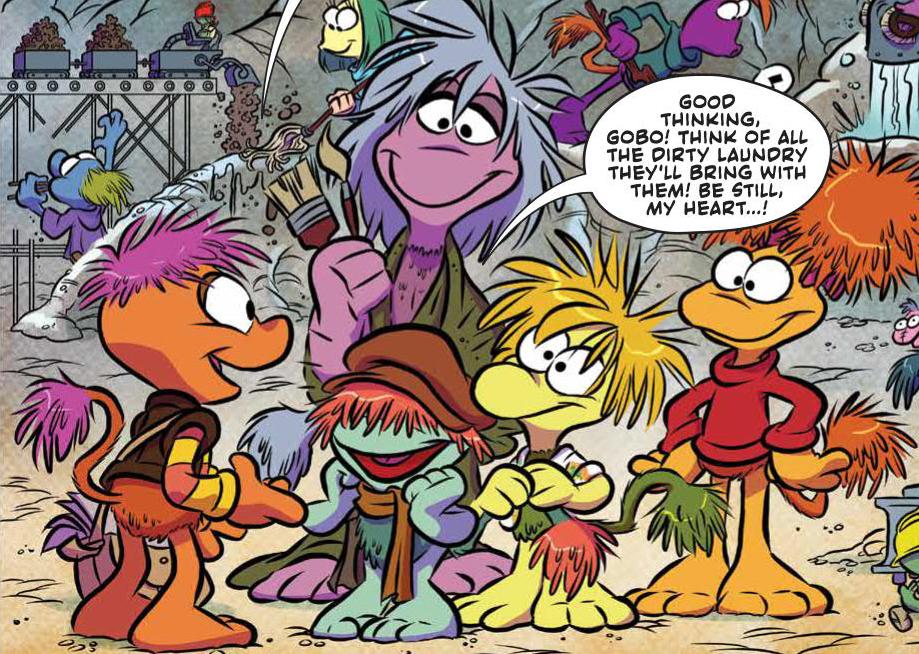 Click here because TAG, you’re it! on the ToughPigs forum!