Five years ago, we called in a few favors from our talented artist friends to pay tribute to Jim Henson on the 20th anniversary of his passing.  We were absolutely blown away by the pieces that people sent us, and because there are thousands and thousands of articles in our archives, they eventually got buried amongst all the rest of our work.

Now, on the 25th anniversary of Jim’s death, we’re bringing them back.  Because many of you haven’t seen them, and many more of you have seen them in years.

Many, many thanks to the artists who sent us the following images, and for allowing us to share them all over again. 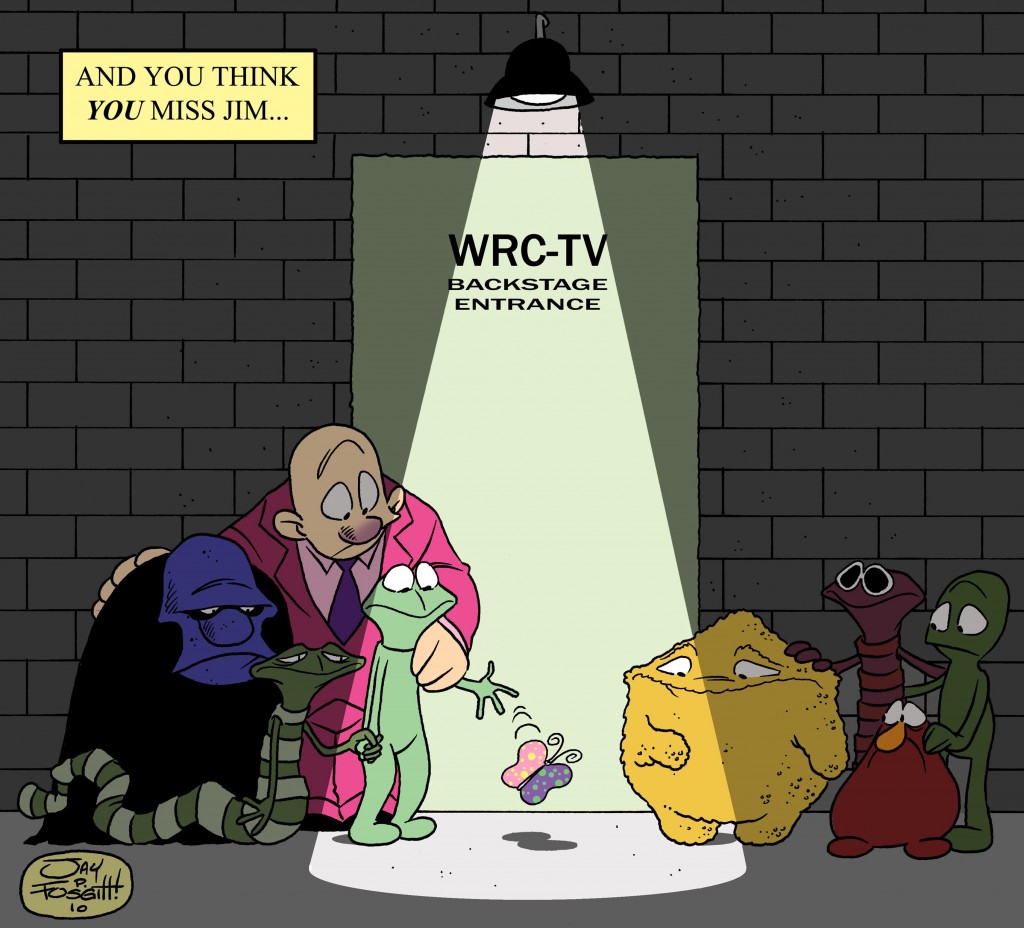 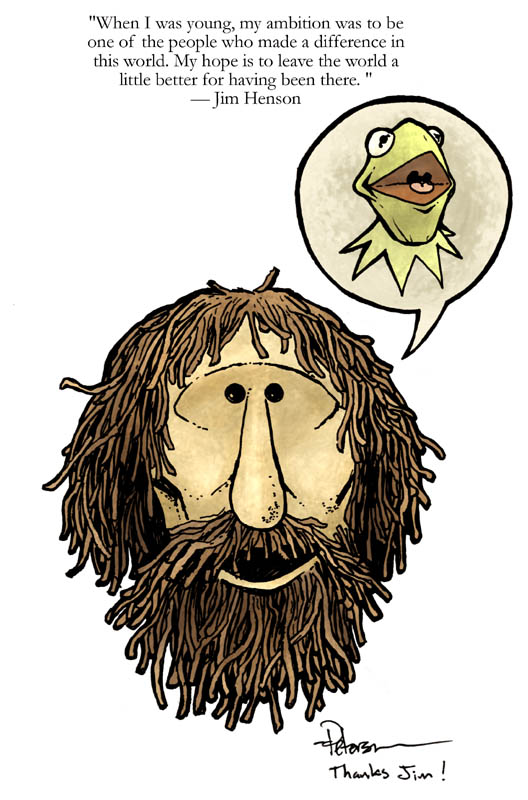 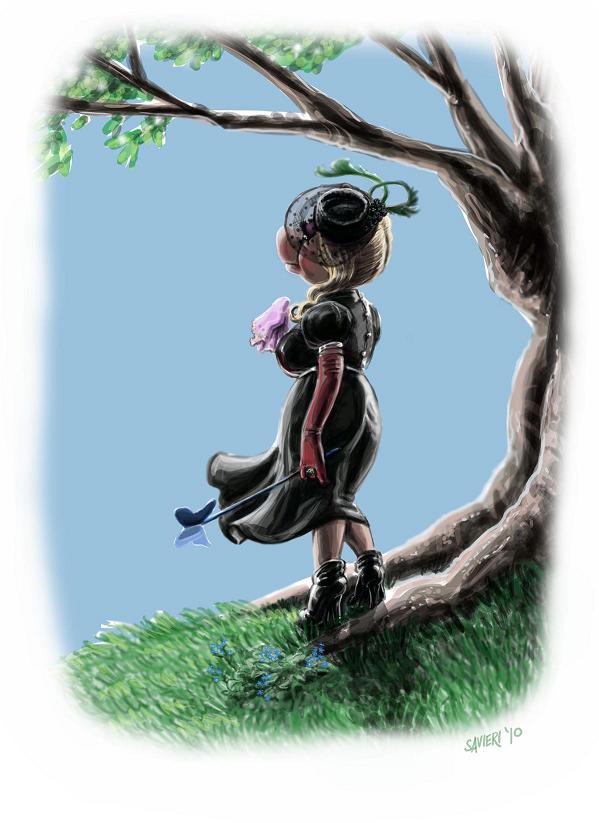 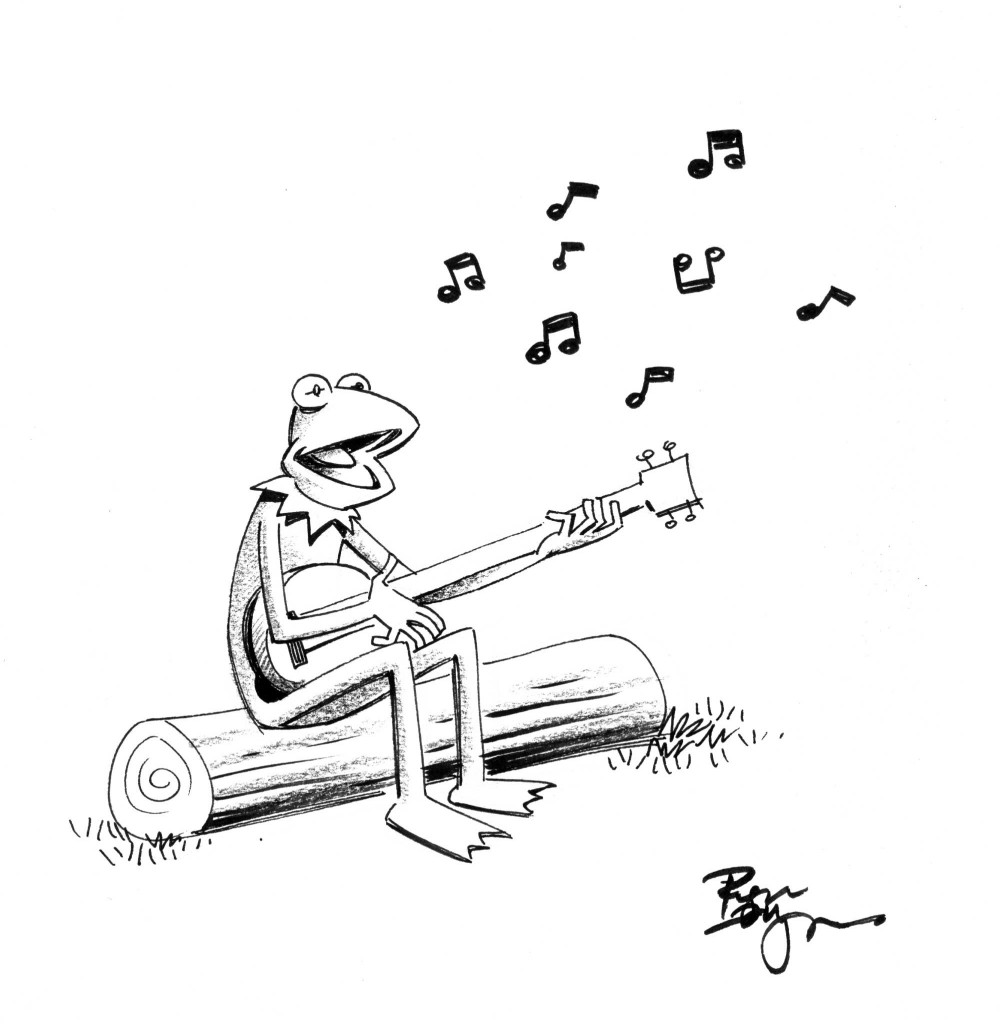 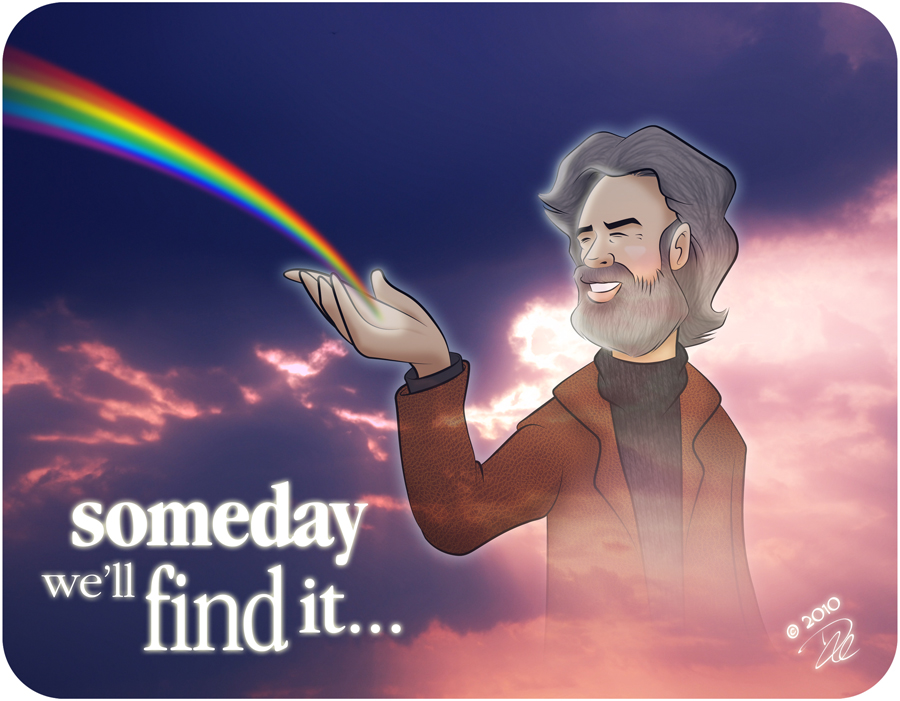 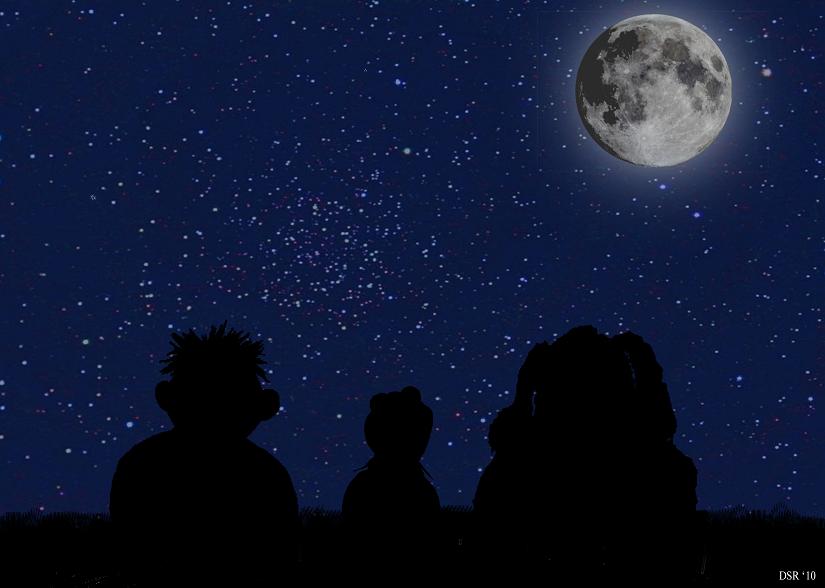 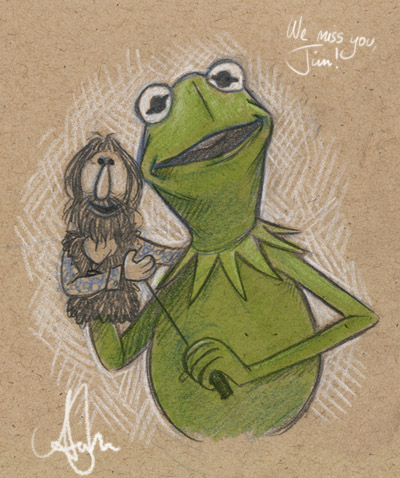 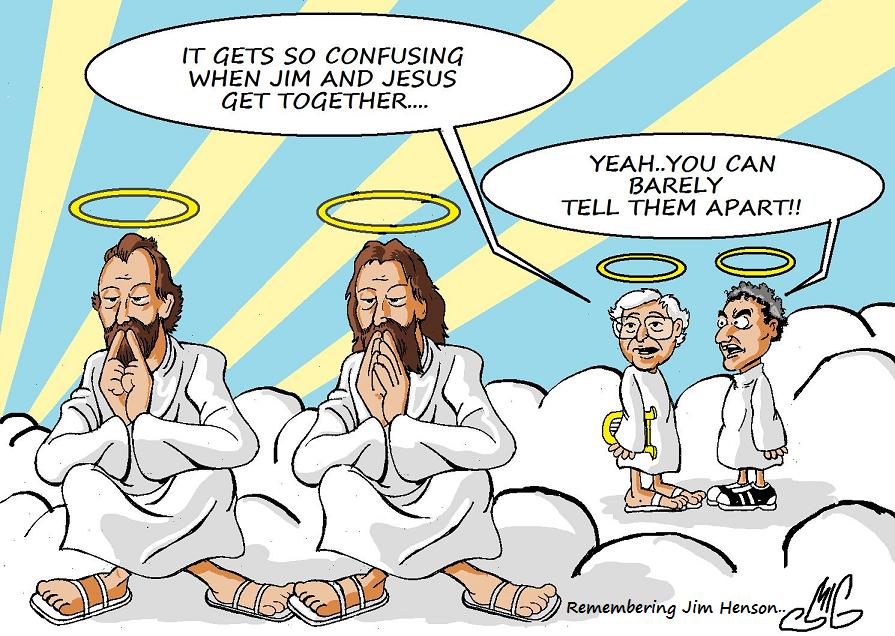 Click here to help us remember Jim Henson on the ToughPigs forum!