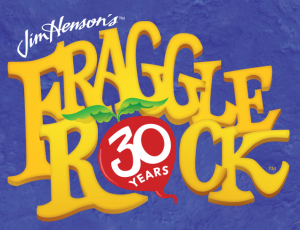 With less than two weeks until the kickoff of Fraggle Rock’s 30th anniversary celebration, details are starting to emerge about what exactly might be going down.  Here’s the scoop, Fraggle fans:

Here’s the commercial currently airing on the Hub Network with Gobo and Red. No word on who’s performing Gobo yet, but we’ll try and find out for ya. The Jim Henson Company has confirmed: Gobo’s performer is none other than John Tartaglia!!! (Many thanks to John Papovitch for alerting us to the vid!)

UPDATE: Now we have two videos!  Check ’em out:

We’ll have more details on Fraggle Rock events and merchandise as they’re announced!  In the meantime, start thinking about all the DVDs and apps and t-shirts and things you’ll be trading your favorite pebbles for over the next year.