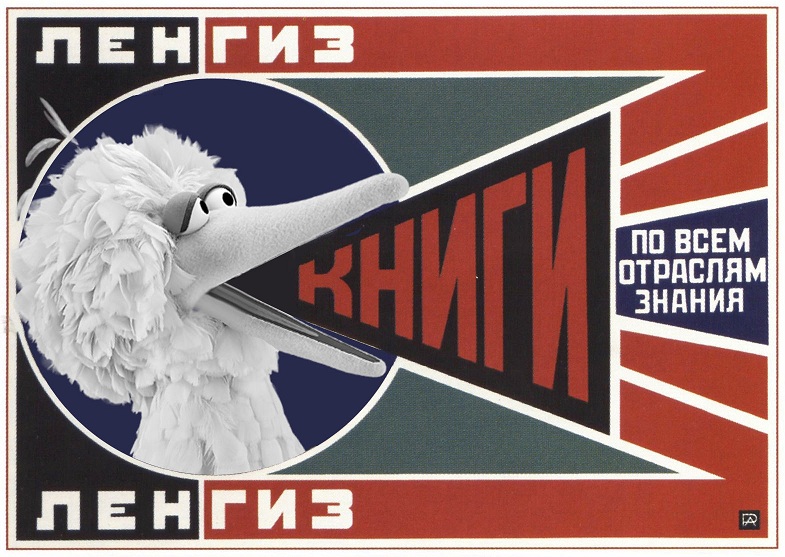 On this year’s Election Day, we have an important decision to make.  Quite possibly the biggest decision in our lifetimes.  That, of course, is the choice between a Pig and a Bird.  If you don’t want to be on the wrong side of history, you already know that the Bird is not the Word.

The under-qualified, over-tall Big Bird thinks he can get your vote by being cute and having helped teach you about cooperation (yes, but who is he “cooperating” with???).  In reality, he’s just a child.  Seriously, he’s only six.  So not only does he lack the experience needed, he doesn’t even meet the age criteria required to become President.

Yes, Big Bird is a child, but even the writers of Sesame Street once described him as “the village idiot”.  Despite that term also applying to the majority of politicians, is that the sort of person (or Bird) you’d want to elect into the highest court in the land?

For more proof of his inability to lead, look no further than Big Bird’s anthem: “Everyone Makes Mistakes“.  Yes, we are all fallible in our own way, but when we make mistakes, we don’t risk nuclear fallout or World War III.  You’ve seen how Big Bird might idly step on his “J” or cross the street without looking both ways first, but it’s a very different story when his wing is on the big red button. 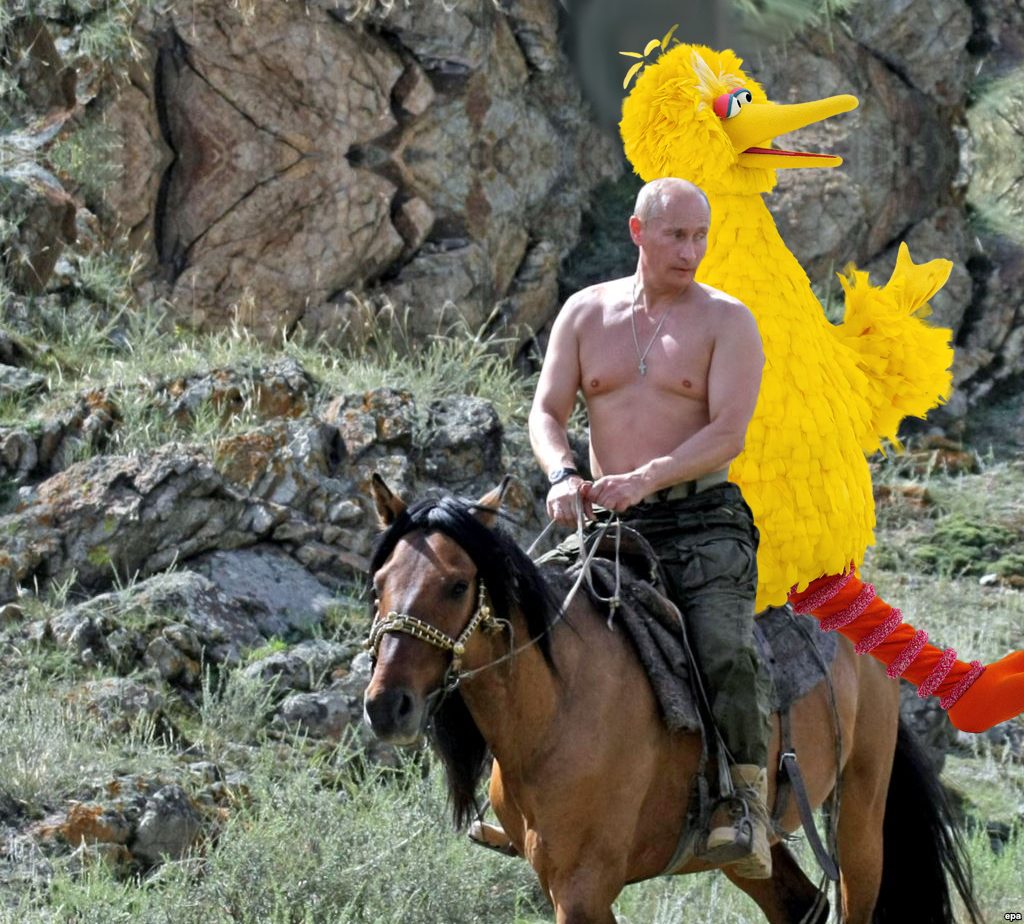 If elected, would we even expect Big Bird to stick around to finish his term?  With no parental supervision, the candidate has been known to wander.  And not just across the roundabout to Hooper’s Store, but all the way to China or Japan.  Without telling a soul, he attempted to walk from Illinois to New York with no plan, no communication, and no common sense.  Even when he stays close to home, he might find himself wandering up to the roof of a building in the middle of a blizzard in a desperate attempt to prove that magical Christmas elves are real, practically freezing his giblets.  Can you imagine our President walking down the street with a hobo’s bindle?  Or inexplicably lost on the roof of the White House?  Or, dare I say, wandering the streets of one of our enemy countries with nothing but a giant dog to accompany him?

What do we really know about Big Bird’s background?  Yes, he lives on Sesame Street, but are we sure that’s where he was born?  He may not have even been born in this country!  Surely we would ask his parents if we could find them, but Big Bird abandoned his foster family, the Dodos, years ago.  Personally, I won’t be satisfied with Big Bird’s citizenship until he produces a birth certificate.  Or at least his hatching certificate. 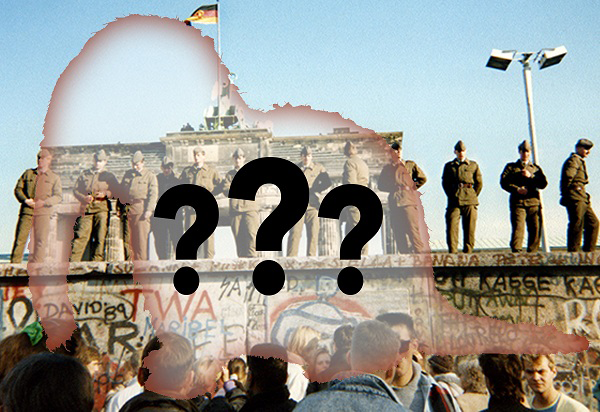 Meanwhile, we have so many questions about his running mate, Mr. Snuffleupagus.  Mainly: Does he actually exist?  Sources say that they have seen him, but in every opportunity to interview the Vice Presidential candidate, he is mysteriously missing.  Big Bird seems to have a list of excuses, such as Mr. Snuffleupagus forgetting his necktie or rushing home to make a phone call, but we firmly believe that he may as well be a figment of our imaginations.  On the assumption that he does exist, where else could he be?  Perhaps North Korea?  Or in secret meetings with terrorists?  Or making deals to trade your civil liberties for cabbages?

Finally, let’s look back at Big Bird’s political career.  In 1988, he successfully ran for President of Sesame Place.  Almost immediately, Big Bird became a Big Lame Duck.  So ask yourself: Are you truly better off now than you were in 1988?  Were you even alive in 1988?  Would you be alive at all if Big Bird is elected President?  These are the difficult questions we must ask ourselves this November 8th.

Believe me, you will be blue under President Bird.  So on Election Day, skip the Bird and vote for the Pig. 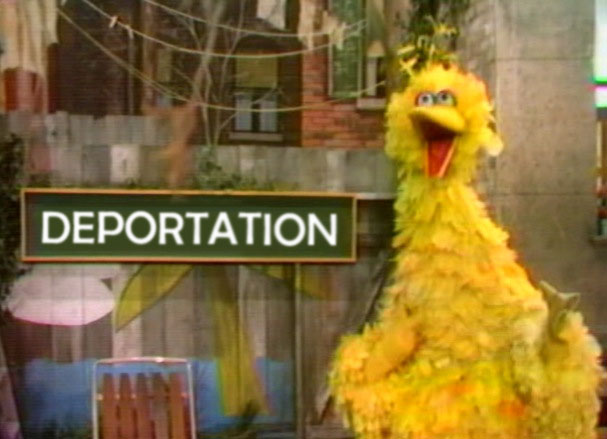 Click here to keep from making a mistake on the ToughPigs forum!