That Gloriously Predictable Punchline: The Muppets and Jokes That Are Always Funny 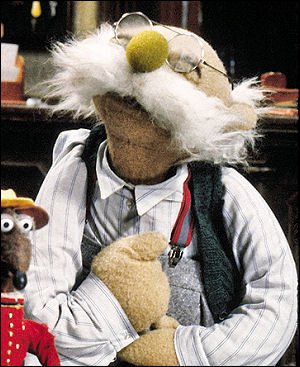 Waaay back in May of 2018, we at Tough Pigs did a fun little Twitter thing called the Muppetational May Challenge. Every day that month, we encouraged anyone who wanted to participate to answer a Muppet-related prompt. (You can see my follow-up post — with pie charts! — right here.)

Some of the prompts were trickier than others. What’s my favorite Muppet guilty pleasure? Man, I don’t know. Why would I feel guilty about watching a Muppet thing? But then there were the ones that were difficult to answer because I didn’t know how to narrow it down. One such prompt was “Your favorite Muppet joke or running gag.”

The Muppets have done thousands — perhaps millions? — of jokes. Who could name just one favorite? I thought about it for a minute, then chose one that always makes me laugh. It’s from The Great Muppet Caper, and it’s delivered by Pops after Beauregard crashes his taxi into the lobby of the Happiness Hotel: “You can never find a cab when you need one.”

That always makes me laugh! (What, you thought I was lying?) I’ve seen The Great Muppet Caper more times than I’ve seen just about any other movie, and I always know that joke is coming. And I laugh every time. That’s counter-intuitive, isn’t it? The most basic ingredient of comedy is surprise. We laugh at things that are unexpected. Pops’s line is 100% expected, but I laugh anyway. On further reflection, I realized something. I’ve seen the movie so many times, and I love it so much, that its jokes have transcended the normal rules of comedy. As Beauregard drives around recklessly, I start to anticipate the joke. I look forward to it. And when it arrives, it makes me happy because it’s so darn satisfying. 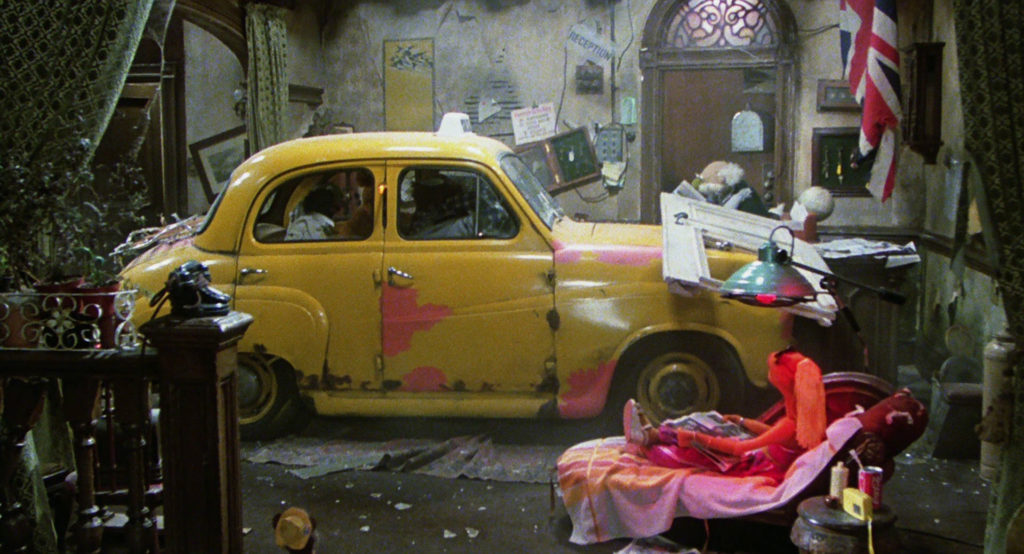 It’s a perfect example of a Gloriously Predictable Punchline.

This phenomenon isn’t limited to Muppet movies, of course. I get the same feeling when I’m watching Pee-wee’s Big Adventure, Duck Soup, or Who Framed Roger Rabbit for the zillionth time and a beautiful, familiar joke comes along. But I REALLY like Muppets, and I’ve spend a LOT of time watching their stuff, so there are MANY examples of it in their oeuvre. YES, there are.

Here are 12 more examples I thought of while sitting here letting my mind wander through the corridors of Muppet memories (NOTE: These are all accurate quotes to the best of my recollections and Googlings): 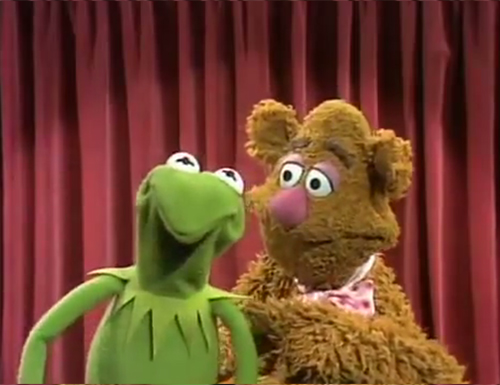 There may be a common link between the style of all those jokes that I’m not aware of, but the important thing is that they’re all still just as effective when I hear them for the 80th time as they were the first time, but in a completely different way.

One other thing: I’ve seen all of these things so many times that these jokes are not surprising to me, but it’s always fun to watch them with people who aren’t Muppet super-nerds and don’t have these lines memorized. To them, these jokes are usually actually surprising! So I get to enjoy them through another set of eyes and ears. Which is something even Kermit couldn’t do, because as Fozzie reminded us in another Gloriously Predictable Punchline from Muppet Family Christmas, frogs don’t even have ears.

What are your favorite Gloriously Predictable Punchlines? Let me know in the Facebook or Twitter comments, or on the Tough Pigs forum!

Click here to let me know which quotes I got wrong on the Tough Pigs forum!