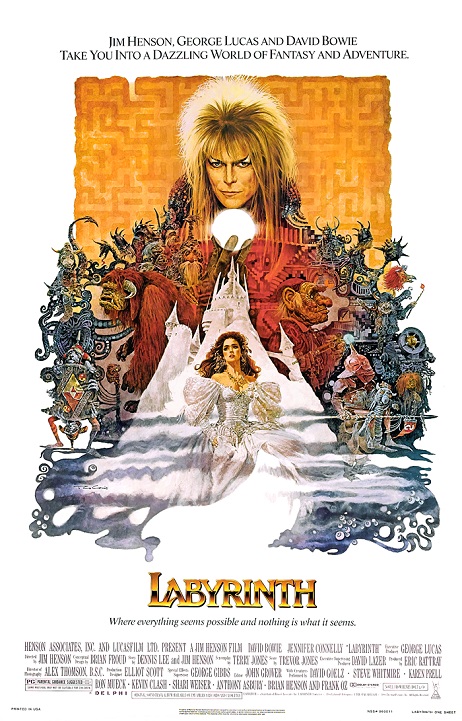 We Tough Pigs writers are a brainy bunch. If you don’t believe me, just look at Ryan’s expert calculation of the calories in Oscar’s B sandwich, Joe’s analysis of Sesame Street‘s position on moon exploration, or my scientific discovery that Sesame Street is not real.

Like many others with overactive minds, we love to engage in brain-bending activities—especially social ones like escape rooms and trivia contests.

We were therefore overjoyed when we discovered Puzzled Pint—an monthly event devoted to decoding and problem-solving hosted at a local bar. Before you roll your eyes and groan “Not another cool thing you have to live in New York City to experience,” you should know that Puzzled Pint happens on the second Tuesday of the month all over the country, with a few meet-ups even happening abroad. You can check their website to see if they’re in your city!

For those of you who don’t live near a major city (or those who simply enjoy puzzling in the comfort of their Kermit onesies at home) fear not, because Puzzled Pint conveniently posts all of their past puzzles and solutions on their web site a week or two after the event (some of us Tough Pigs pals fully intend to get together to tackle some of those archived puzzles in our pajamas).

This brings us to their September 2018 event, which was created in the theme of everyone’s favorite David Bowie movie musical (unless Absolute Beginners is your favorite David Bowie movie musical): Labyrinth! While you didn’t have to be a Labyrinth buff to decipher the challenges, we definitely appreciated puzzles that featured Firerys, Helping Hands and the Bog of Eternal Stench. 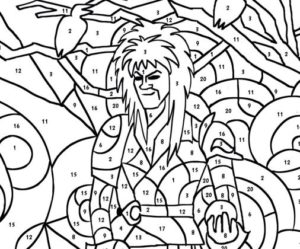 Each event is structured similarly: The Puzzled Pint people first post a teaser puzzle that introduces the theme and leads to a word that can be typed into their web site to reveal the location of that month’s event (sometimes it moves around to different venues within a city).

Although people are encouraged to work in teams, the event is not a race (with that said, we were very excited to be the first team to finish at our first event–and then very humbled when the following month we were still puzzling after three hours). People can arrive anytime during the event’s window and work at their own pace. The event is free, though patronizing the hosting establishment is encouraged.

The puzzles are structured much like the ones at the annual MIT Puzzle Hunt—a famed event that attracts thousands of puzzlers to Cambridge each year. Each of the four initial challenges (which are rated with stars based on their difficulty level) leads to a single word or short phrase answer. When you solve all four, you can turn your answers in and receive a final “meta” puzzle that synthesizes elements from the completed puzzles. 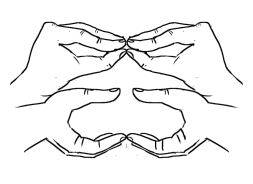 The puzzles at this event can be daunting to first-timers. They are usually devoid of formal instructions and instead start with some sort of cryptic narration. After figuring out what the puzzle entails, you are expected to somehow arrive at a single word or phrase solution by the end.

For example, a recent puzzle asked us to find some real words in a word search and then to look for some gibberish words if we could figure out why we were looking for them. We discovered that the gibberish words were using the letters where circled words intersected and that if we jumped between the intersecting letters to form the gibberish words, we formed the shape of various letters, ultimately leading to the word we had to write at the bottom of the page.

With a little practice you learn how to look for clues in the narration (i.e. if it mentions the dark or being “blind” to something, it’s a clue that braille plays a role, and if dots, dashes or telegrams are mentioned, it’s time to brush up on your Morse code). Using your phone is allowed and encouraged, as nothing is directly Googleable. After attending a couple times, like Sarah you just might find yourself proclaiming, “I think I’m getting smarter. It’s a piece of cake!” Of course this will occur just moments before you plummet down a shaft.

Give it a try! Check out Puzzled Pint’s Labyrinth puzzles, created by Sara Goodchild of Toronto, Ontario, Canada (printing them out is recommended!):

Click here to jump between intersecting letters on the Tough Pigs forum! And let us know how you did on the puzzles!