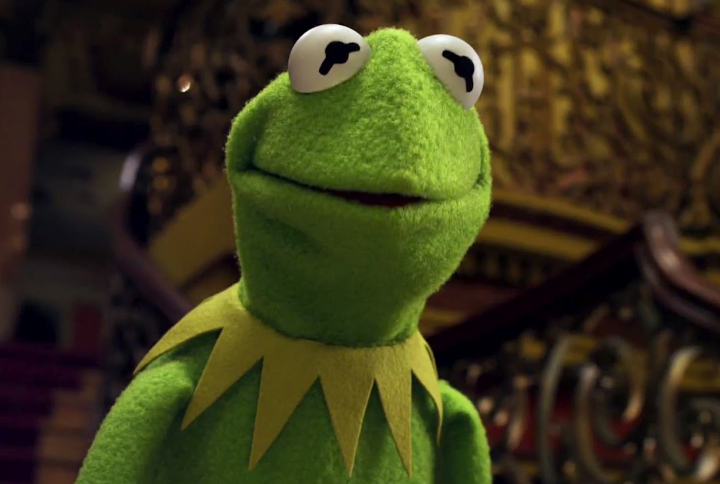 The drama between Steve Whitmire and the Muppets continues, and we seem to be getting further and further from a peaceful resolution.  So we’re expecting a lot of quotes, interviews, and opinions to come our way over the next few weeks.

As we’re still piecing together the puzzle ourselves, we’re presenting a few notable interviews from the associated parties without commentary.  We’ll leave it to you to come to your own conclusions.

Steve Whitmire and Lisa Henson were interviewed on camera by Inside Edition, in which Steve sheds a few tears while discussing Jim Henson’s legacy, while Lisa Henson stands by the Muppets Studios’ statement that this decision has been years in the making, with many unhappy parties.

Over at The New York Times, Whitmire reiterates his previous claim that his firing was due to unwanted studio notes and union issues.  But Lisa and Brian Henson add a few more factors to the mix: issues with contract negotiations, his refusal to accept an understudy, and blackballing young performers from working with the Muppets.

Obviously, this situation is much more complicated than we originally imagined, and we will continue to report on the facts to help bring the full story to fruition.

Click here to state the facts on the ToughPigs forum!