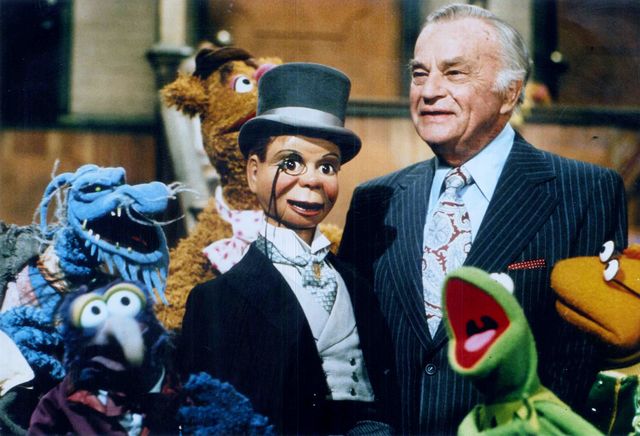 This episode of The Muppet Show, guest starring Jim Henson’s childhood idol, ventriloquist Edgar Bergen, could not be more charming. The mix of Bergen’s relaxed vaudeville-style radio comedy jives and contrasts with the more avant-guard humor of the Muppets in remarkable ways.

One can only imagine the excitement behind the scenes at The Muppet Show when the writers and performers learned that they were getting Edgar Bergen as a special guest. A favorite performer since the early thirties, all of them had grown up with Bergen’s famous characters Charlie McCarthy and Mortimer Snerd. Edgar’s equally successful daughter, actress Candice Bergen had been on the show the season previous. Begen’s comedy was definitely an influence on the entire generation of Muppet folk creating the show and definitely Jim himself.

Speaking of generational themes, this episode is chock-full of them. I didn’t know this about Bergen’s most well-known character, the erudite Charlie McCarthy, but he’s a bit of a fussy-pants snob. In his first appearance in this episode, he remarks to meeting Kermit for the first time onscreen by exclaiming “Get a janitor, there’s a toad in the theater!” McCarthy does not hide his disgust for our little green leader. Kermit tries to make Charlie feel welcome with a rousing Muppet number, “Consider Yourself” from the musical Oliver! This is an apt choice of musical number because the entire Muppet gang in this in this scene feel like they really, REALLY want Bergen and McCarthy to like them. This probably mirrors what was happening behind the scenes, the Muppet gang revered Bergen so much and there’s a real intergenerational feel to this segment.

The “Consider Yourself” number could not be more different to a segment later in which Gonzo wrestles a brick! This is pretty much as goofy and weird as the Muppets get, and it’s as welcome as other strange and absurdist segments like Chickens playing “Down At Papa Joe’s” on the piano, or the UK-only segment in which Rowlf sings the totally goofy Groucho Marx classic “Show Me a Rose.” The fact that typical Muppet hijinks can co-exist with some of Bergen’s more old-fashioned (but still hilarious) bits is a testament to the versatility and robust formatting of the show. 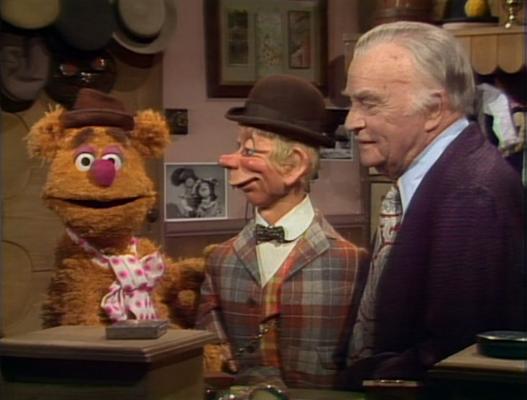 It’s during a particularly vaudevillian segment between Fozzie Bear and Bergen’s dullard character (he’s an actual dummy… GET IT?) Mortimer Snerd that the discrepancy and similarities of puppeteering styles between Henson’s gang and Bergen are most apparent. It’s refreshing to get to see Bergen’s effortless manner as he sits next to his puppet, doing his thing, while Frank Oz is perched underneath the camera performing his brilliant-as-always Fozzie. 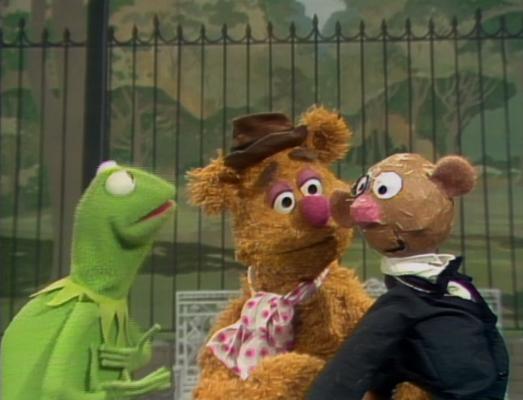 This peek into the process was not unfamiliar to the Muppet geeks of the time: they were used to seeing Henson and Co. in many talk show appearances puppeteering their well-known characters much in the same way that Edgar Bergen does here. Modern Disney and Muppet Studios take note: this peek behind the scenes does not diminish the magic, but instead prove how brilliant these performers are as they all but melt away, regardless of if they’re on, or off-camera.

The process was also hysterically parodied in the memorable segment of this episode in which Fozzie attempts his own ventriloquist act, not knowing that he actually has to do his dummy’s lines, to hilarious effect!

The themes of time passing and inter-generational unity are pervasive even in some of the non-Bergen segments of the episode, including the classic Muppet rendition of Jim Croce’s “Time in a Bottle,” in which a Muppet scientist keeps drinking potions to get younger while singing about trapping time. He turns back into an old man at the end of the segment, and wistfully proves his ultimate hypothesis: that we all really don’t have as much life left as we’d like.

Looking at Bergen in this episode, one would agree. He’s a sharp and impish at 74 here. He would go on to make a marvelous cameo in The Muppet Movie just two years later, but would sadly never get to see it premiere. He passed away in September of 1978, not even a year before the film would make its debut.

At the end of the episode, Kermit exclaims that having Bergen and McCarthy there “mean[s] something special to everyone on The Muppet Show,” and this is definitely a sincere instance in which you can really feel Jim speaking through Kermit. Just like Henson and The Muppets have influenced all of us, and hopefully generations. 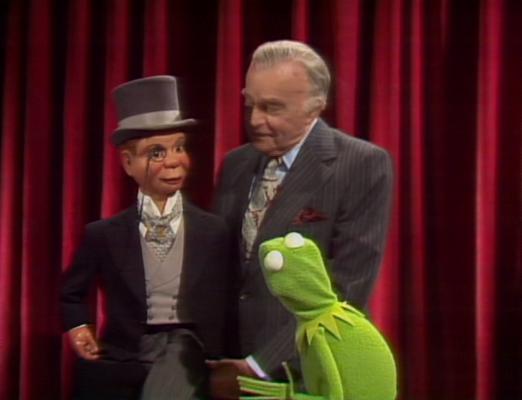 I already touched on it up there… but here’s some final thoughts:

Most Classic Moment: “Time in a Bottle”… for sure.

MVM (Most Valuable Muppet): Fozzie Bear (with Chucky in a close second).

One More Thing: Does anyone else wonder if the chickens are really playing piano?  No?  Just me?  Cool.

Okay, One More Thing: Is “Time in a Bottle”: Saddest Muppet Show bit ever? Oh why must the Muppets remind me of my own mortality??? 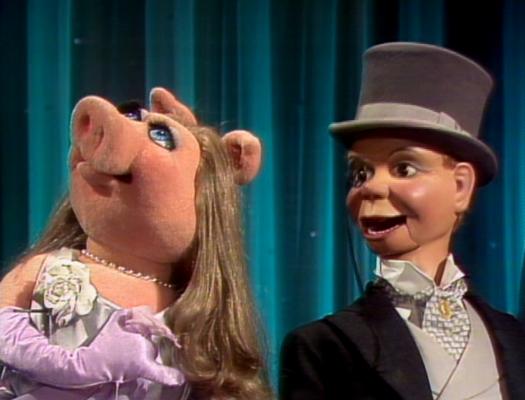 Click here to not move your lips on the ToughPigs forum!