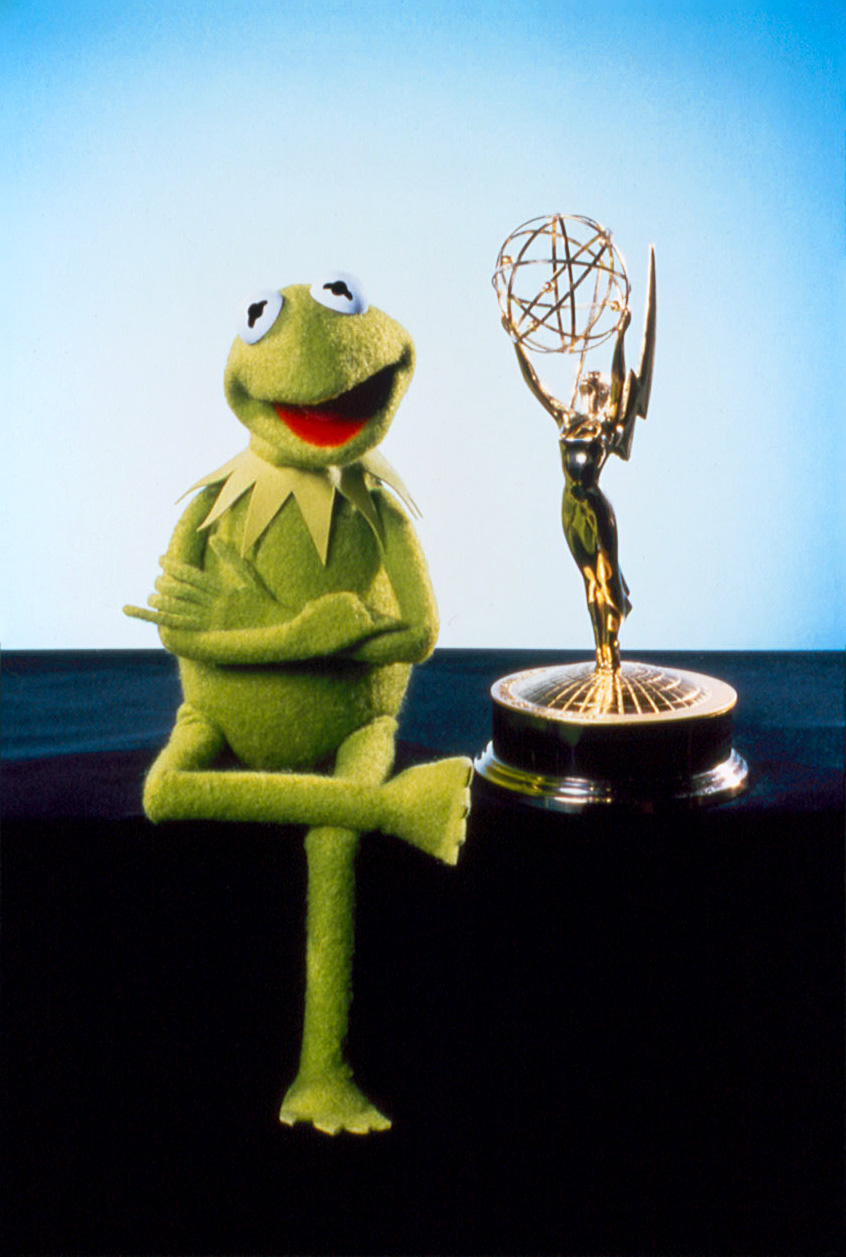 Not even cancellation can keep the Muppets from getting a tiny bit of the praise they deserve!

The 68th Annual Emmy Awards have just been announced, and we’re pleased to see The Muppets among the nominees.  The show has been nominated for Outstanding Production Design for a Narrative Program (Half-Hour or Less)!

The specific individuals receiving the nomination are Production Designer Denise Ann Pizzini and Set Decorator Don Diers.  The other series nominated in this category are The Big Bang Theory, Silicon Valley, Transparent, and Veep.  Don’t you just feel pity for them to have to go up against the Muppets?

Since The Muppets didn’t make it past their first season, this will be their only Emmy Award nomination.  And it’s extremely well-deserved, as the production design on the show was absolutely phenomenal.  You may remember that the show already won an Art Directors Guild award, and their pitch materials are absolutely worth poring over again.

Congratulations to the nominees and everyone involved with The Muppets!  You all deserve a more than just this one nomination for your impeccable work.

Click here to walk the red carpet on the ToughPigs forum!

The Muppets Loses Its Only Emmy