We were absolutely blown away by the response!  We received almost 40 pieces by over 20 artists.  Some of you got creative with the “comic” side of the mashup, some of you went obscure with the Sesame characters, and somehow we ended up with several Oscar/Garfield combinations.

Choosing the winners was going to be too difficult a task for us.  Plus, we didn’t want anyone to get mad at us.  So we called in a ringer!  Our pal Jay Fosgitt, who has done his fair share of Muppet fan art as well as some covers and internal pages from the Sesame Street Comic, agreed to join us as our guest judge!  His picks will be featured in our follow-up article coming in just a few days.

Our follow-up article will also feature a bunch of our personal favorites, so if you entered the contest and don’t see your picture below, don’t get too excited yet!  Only a handful of the twenty-or-so images not seen here will receive prizes.  And as you can see from some of the fantastic entries below, our picks are bound to blow you away.

So before we get to the winners, here are our runners-up, presented in alphabetical order by artist name.  Many, many thanks to each of you who entered!

And remember to head to your local comic shop this week to pick up issue #3 of the Sesame Street Comic Book!

Stay tuned for our editor’s picks and winners in just a few days! 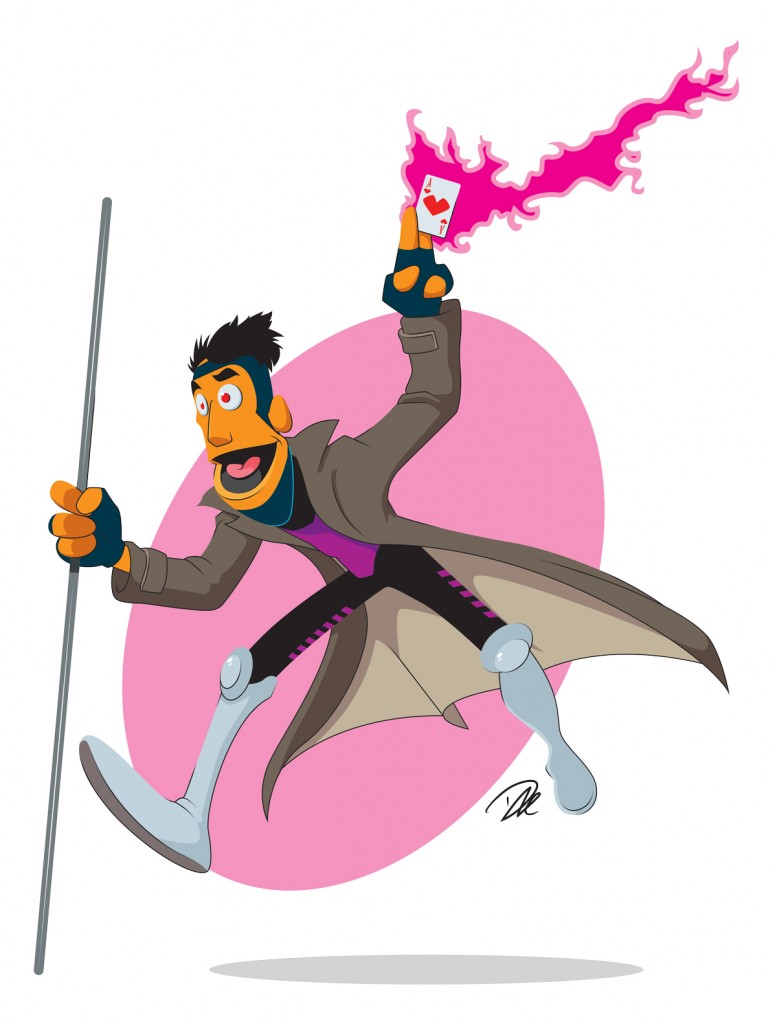 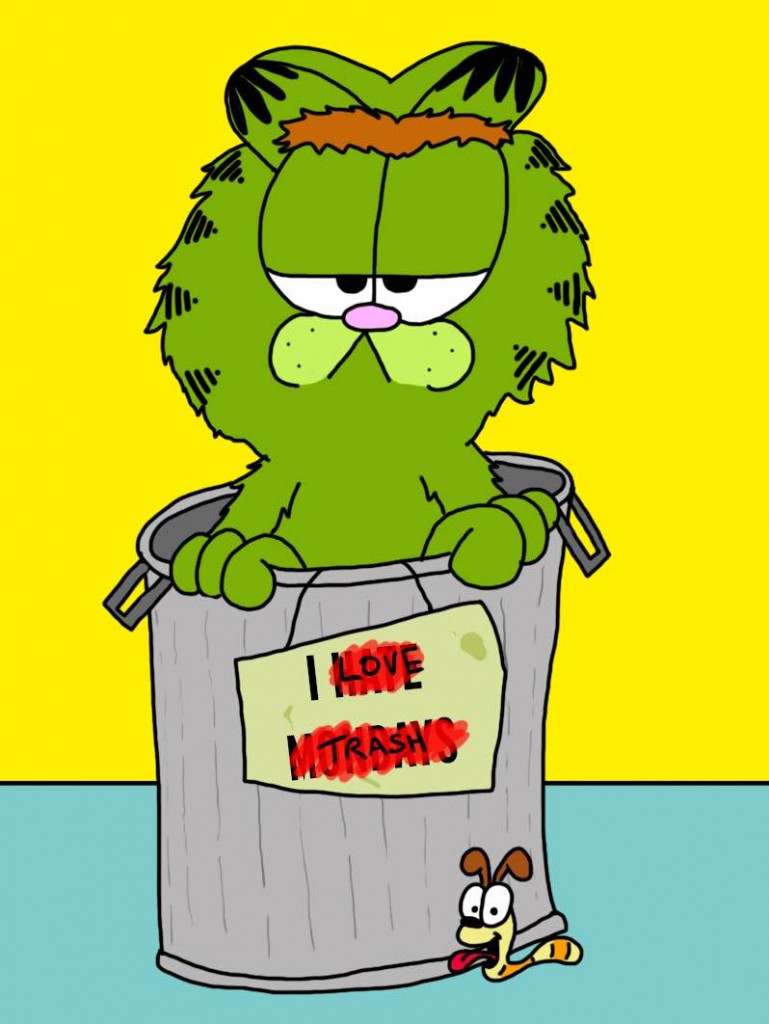 Oscar as Garfield by Jarrod Fairclough 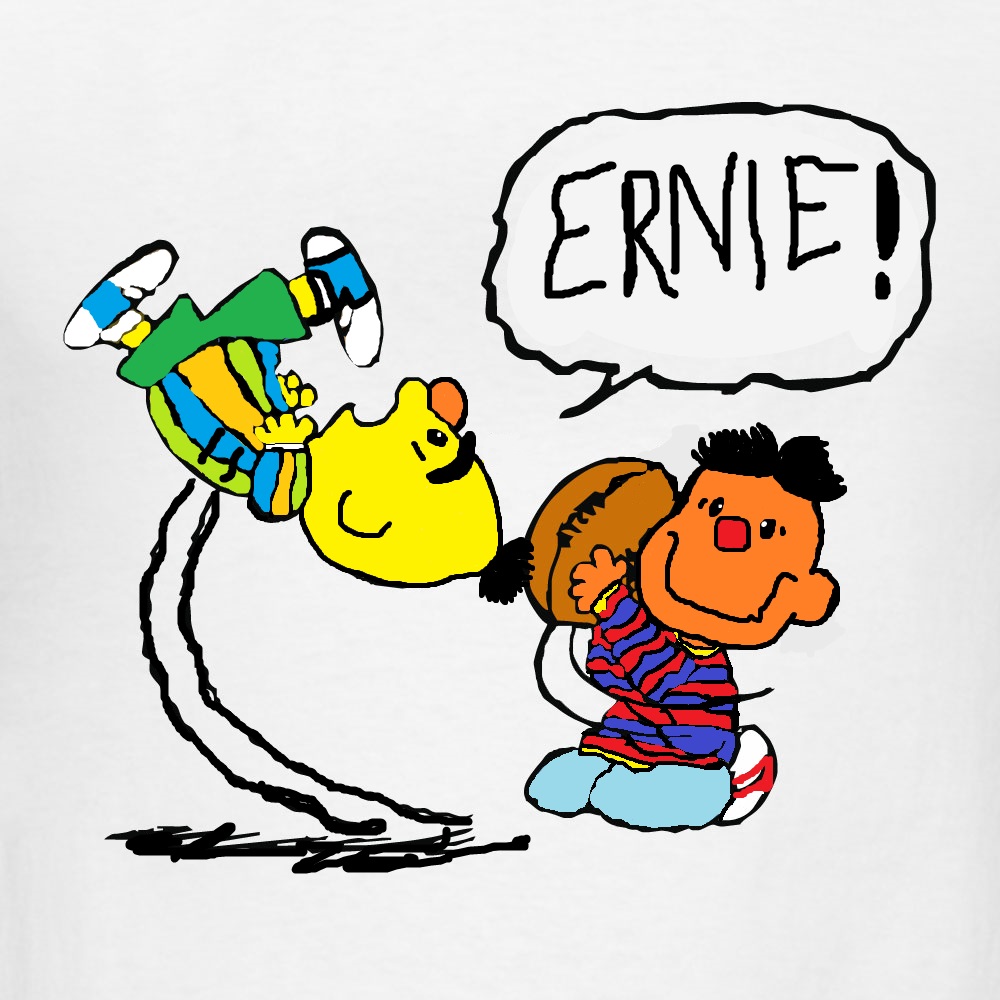 Bert and Ernie as Charlie Brown and Lucy by Jerry Harney 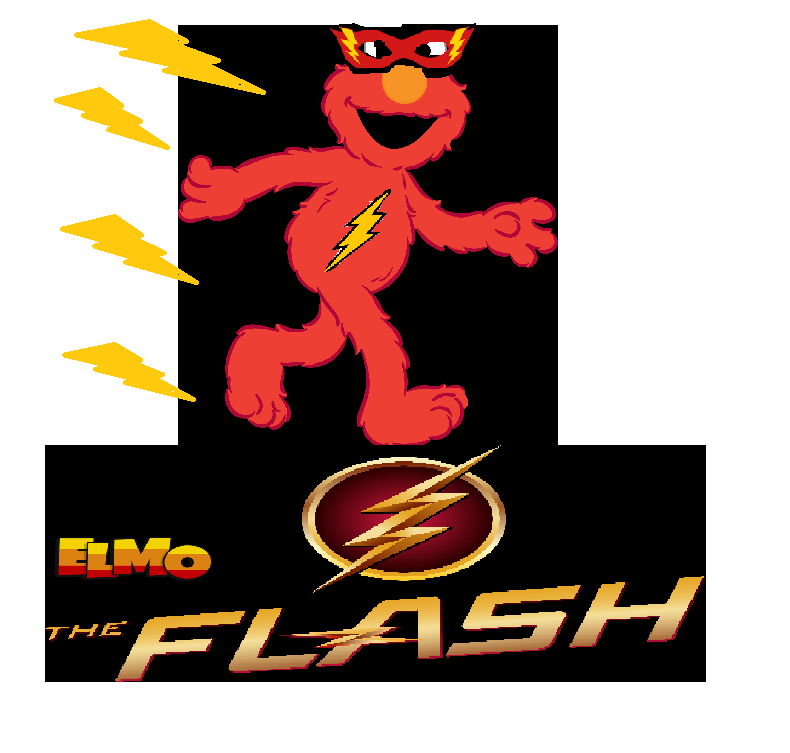 Elmo as The Flash by Jude Leistra 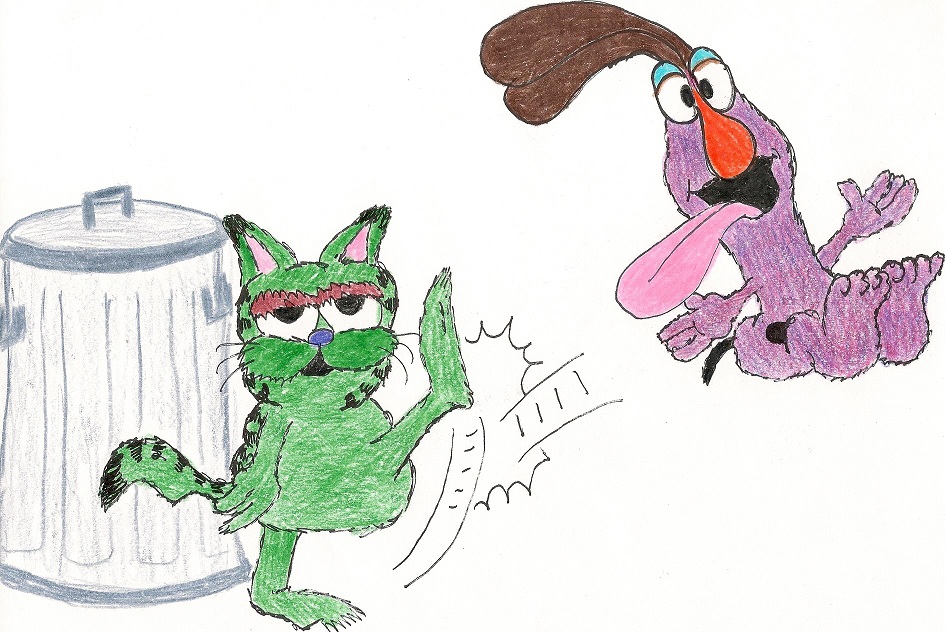 Oscar and Telly as Garfield and Odie by Kyle Wilkinson 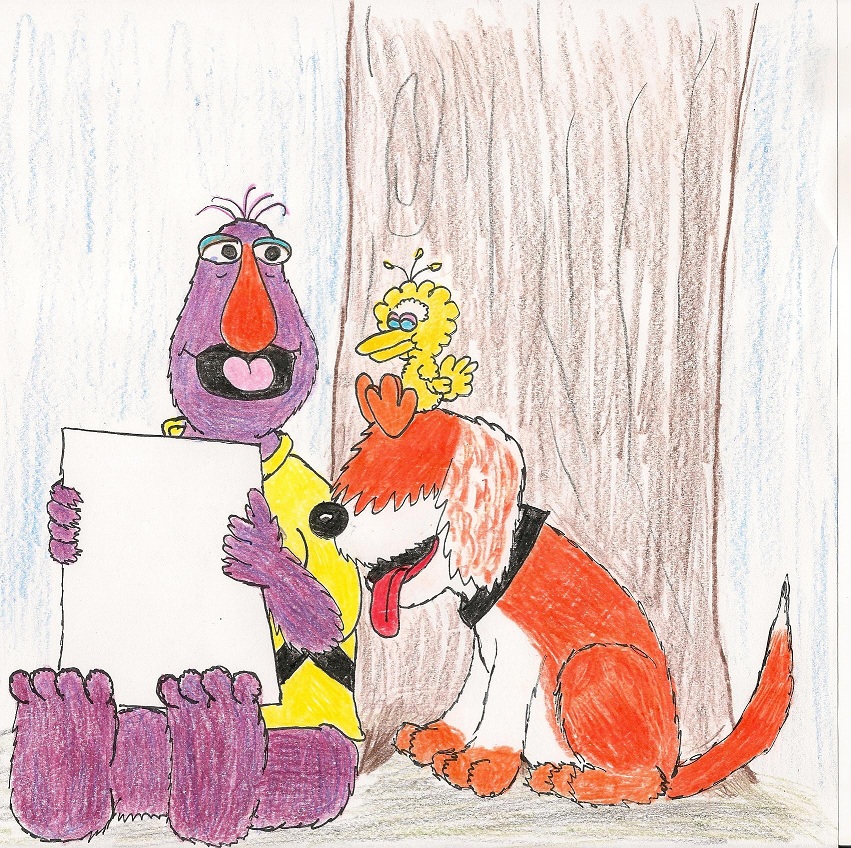 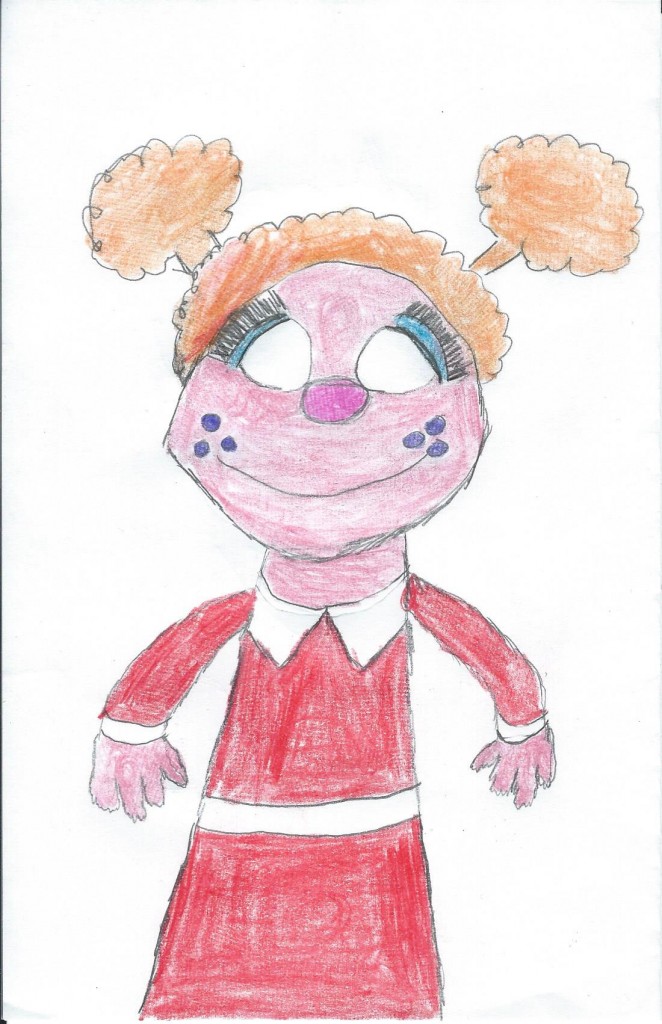 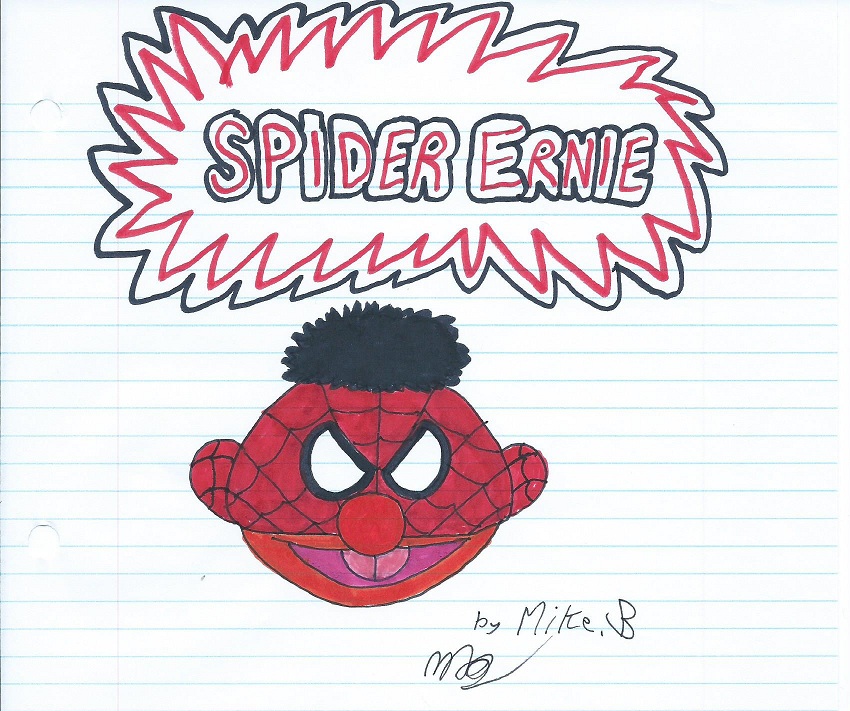 Ernie as Spider-Man by Mike Bardouniotis 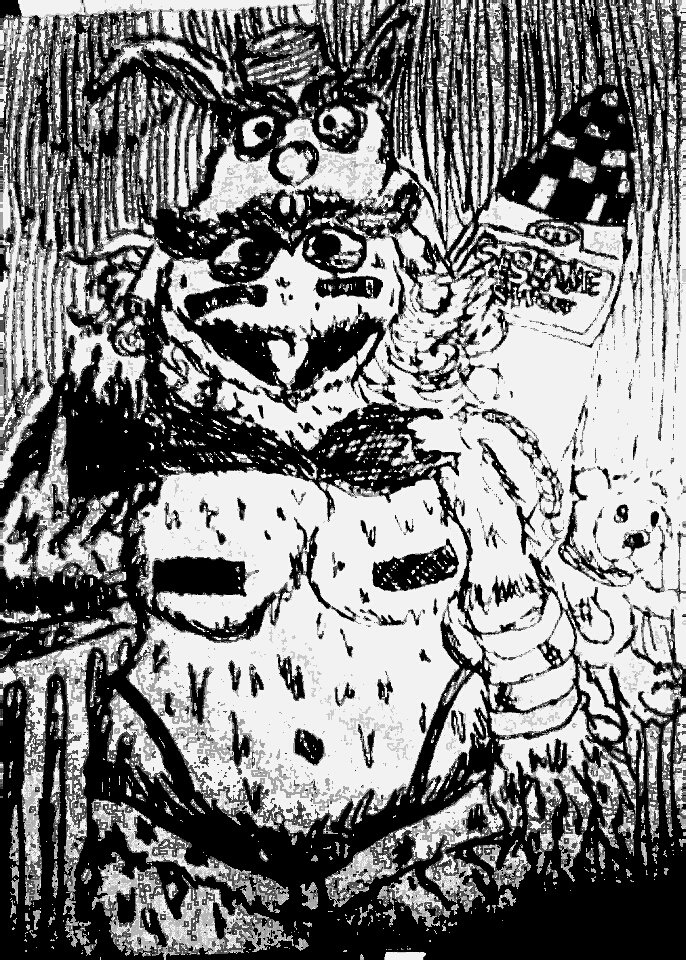 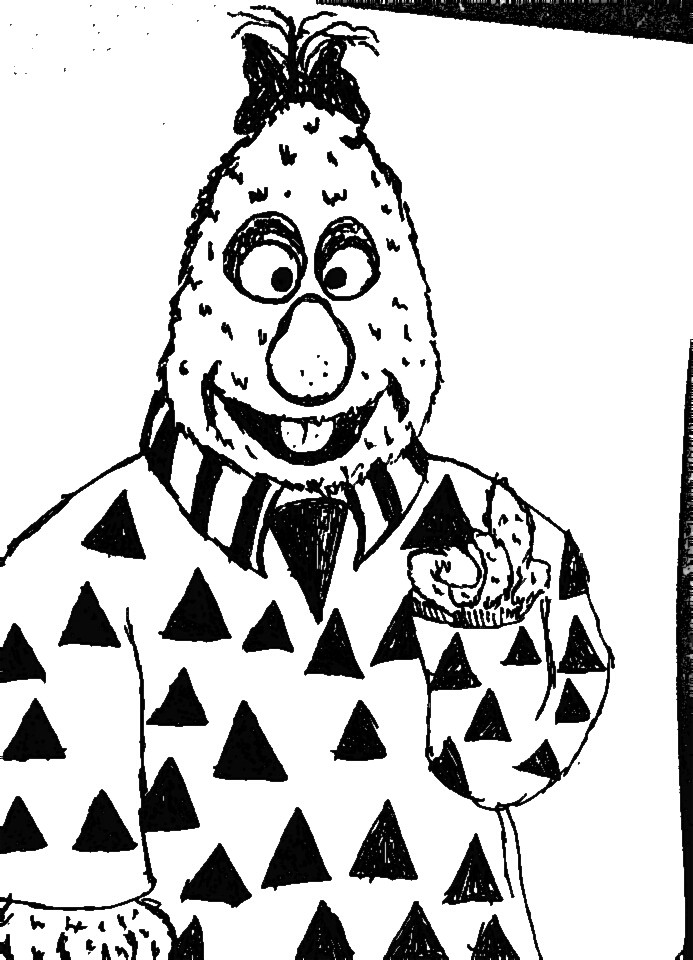 Telly as Zippy the Pinhead by Nate Puppets 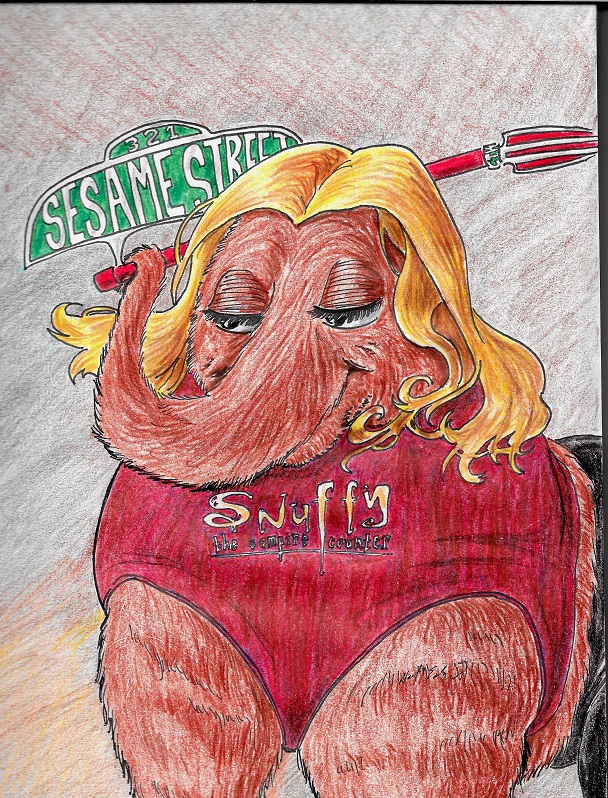 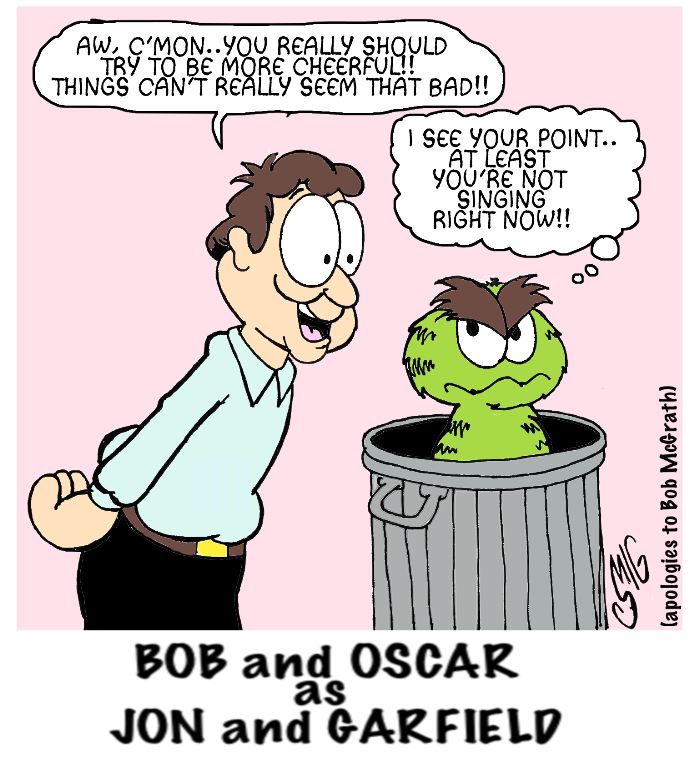 Bob and Oscar as Jon and Garfield by Smig 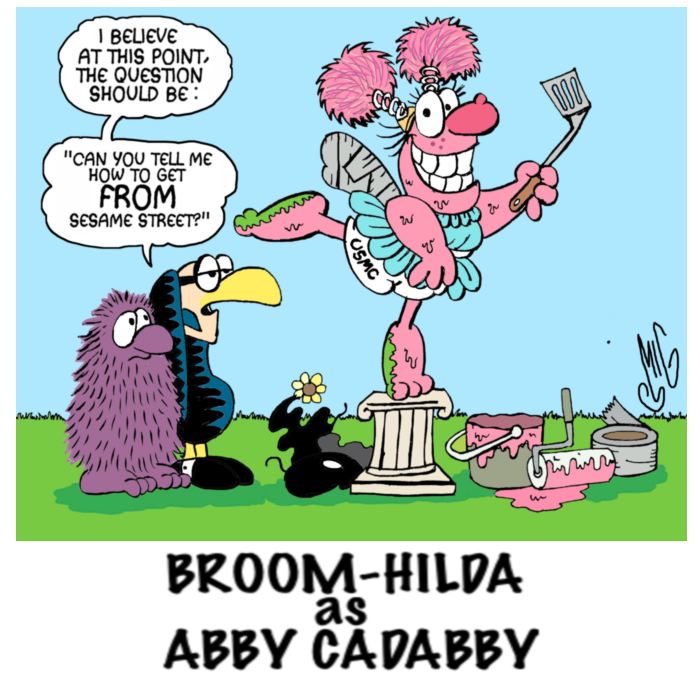 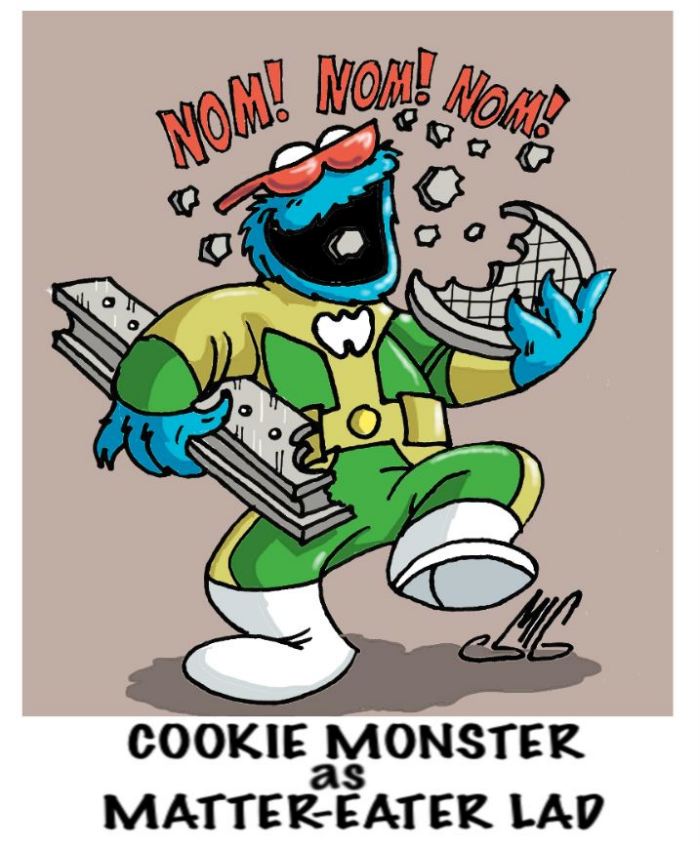 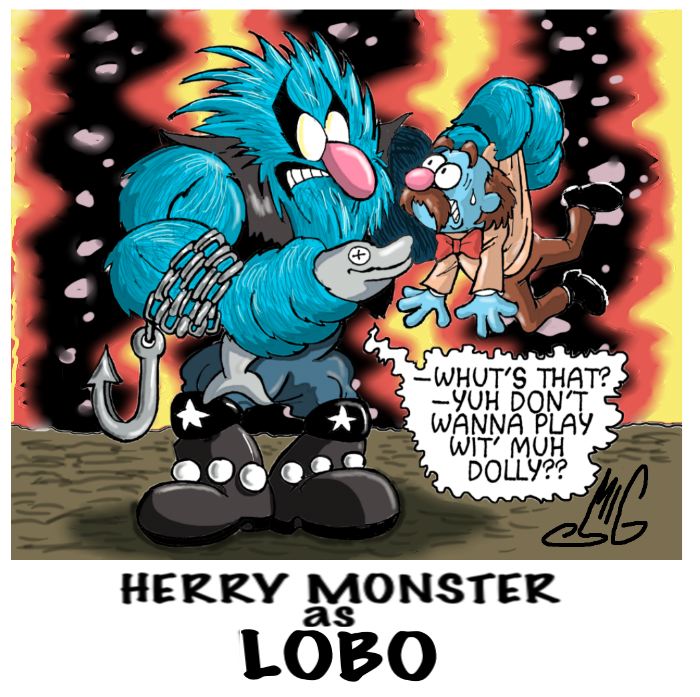 Herry Monster as Lobo by Smig 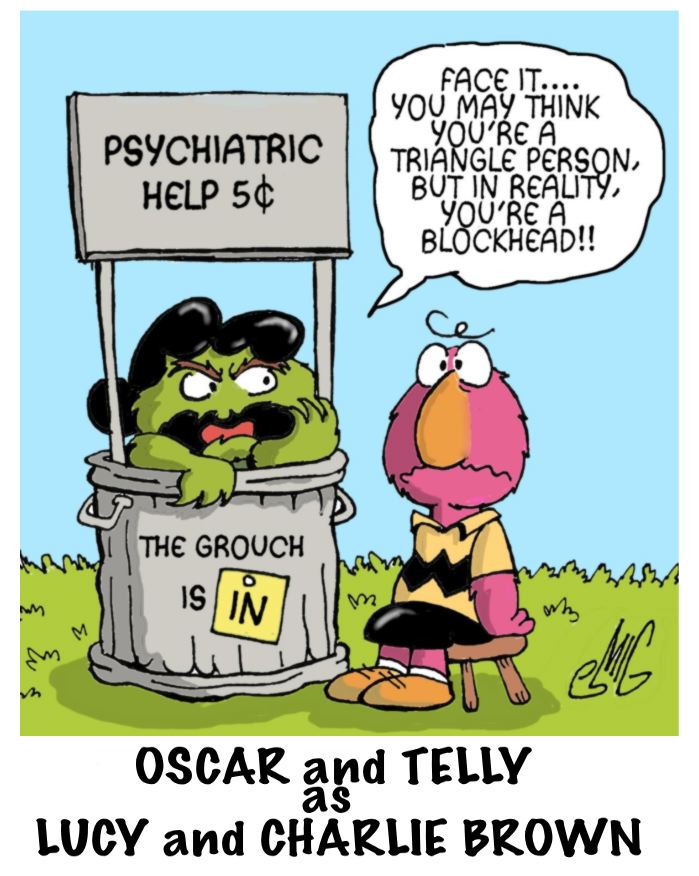 Oscar and Telly as Lucy and Charlie Brown by Smig 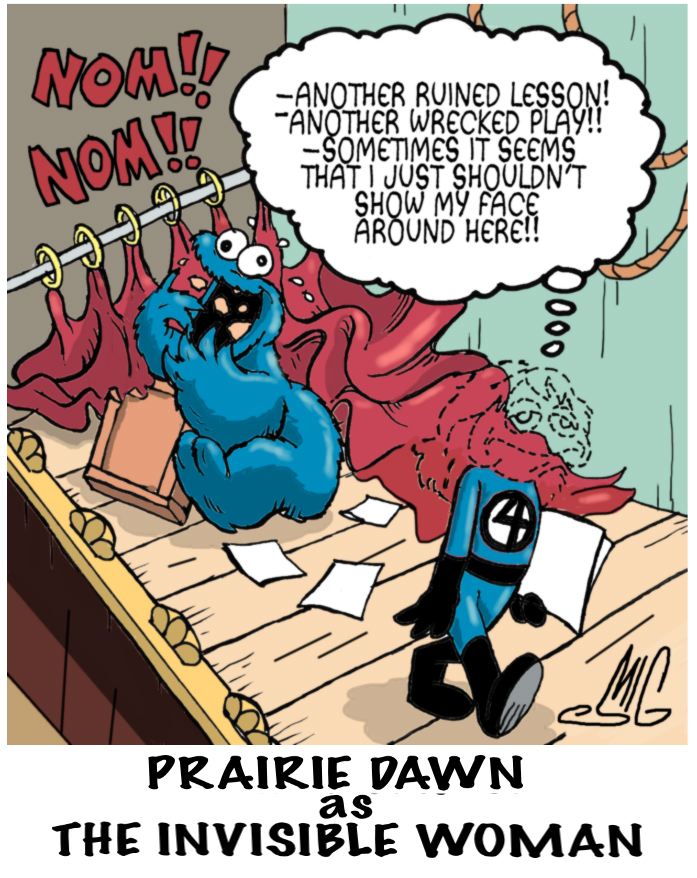 Prairie Dawn as The Invisible Woman by Smig 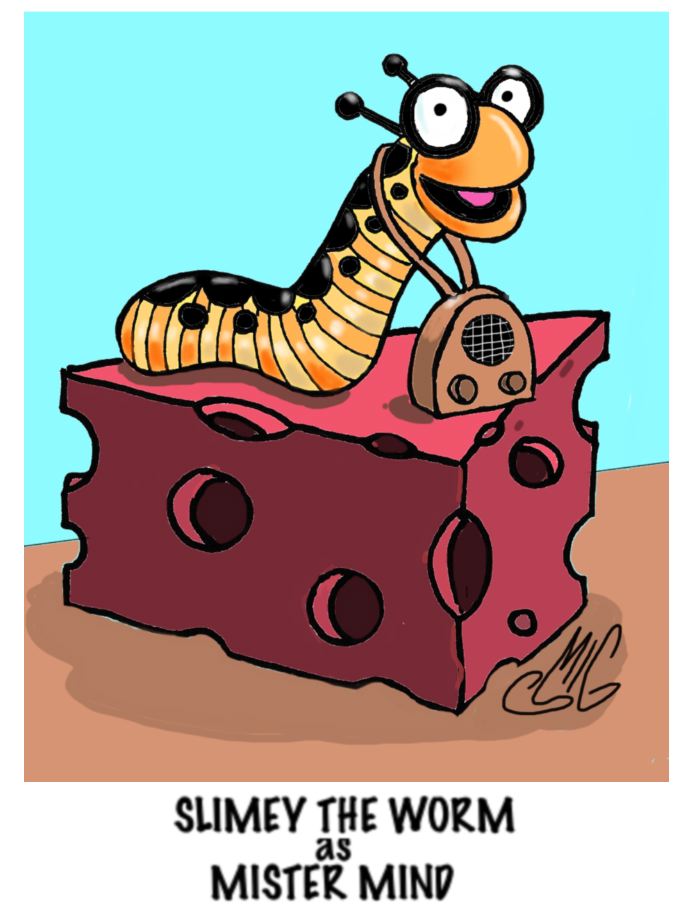 Slimey the Worm as Mister Mind by Smig 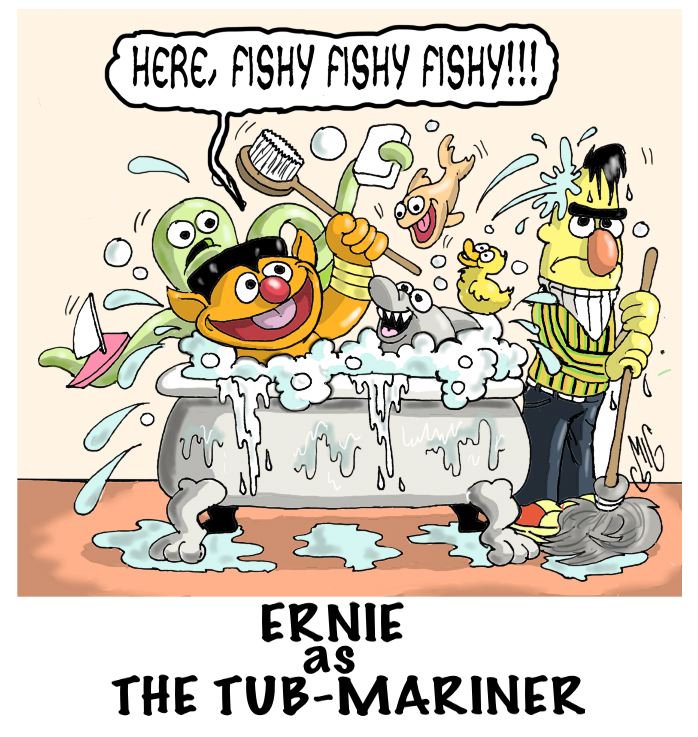 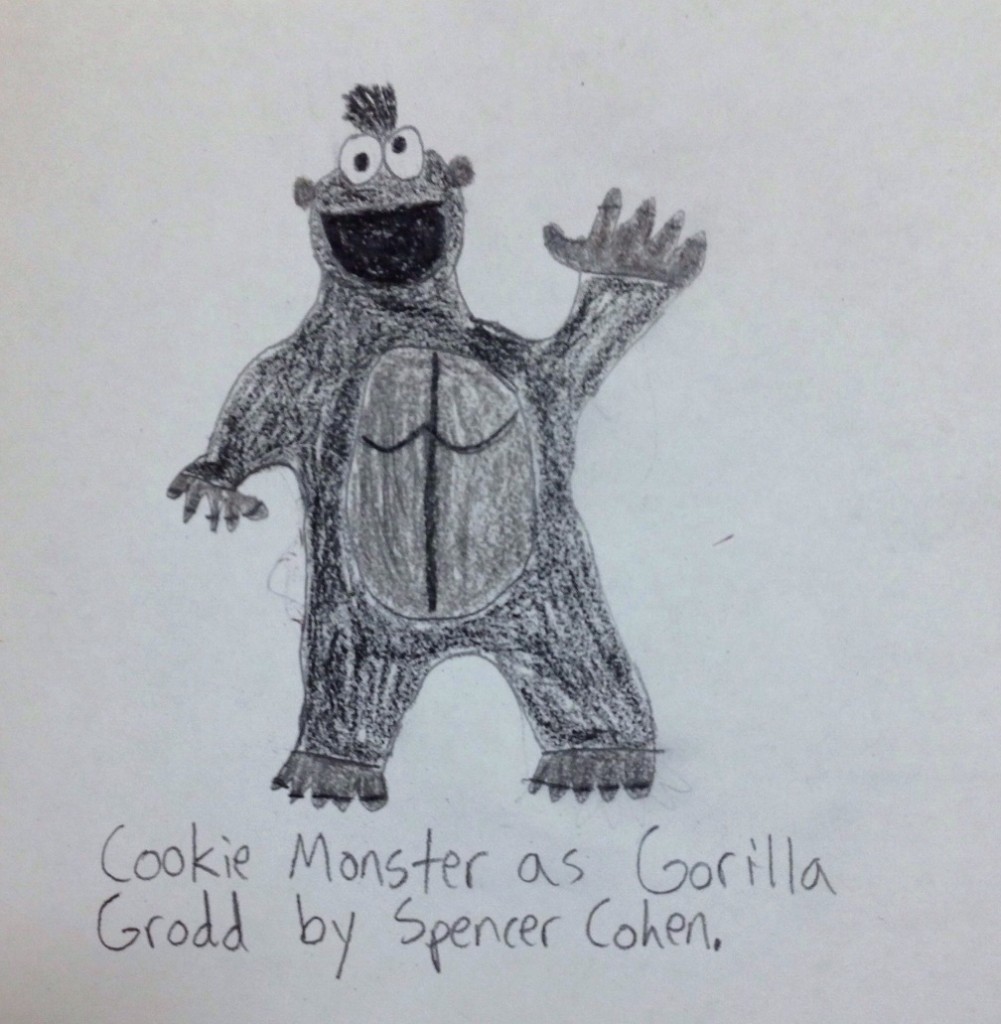 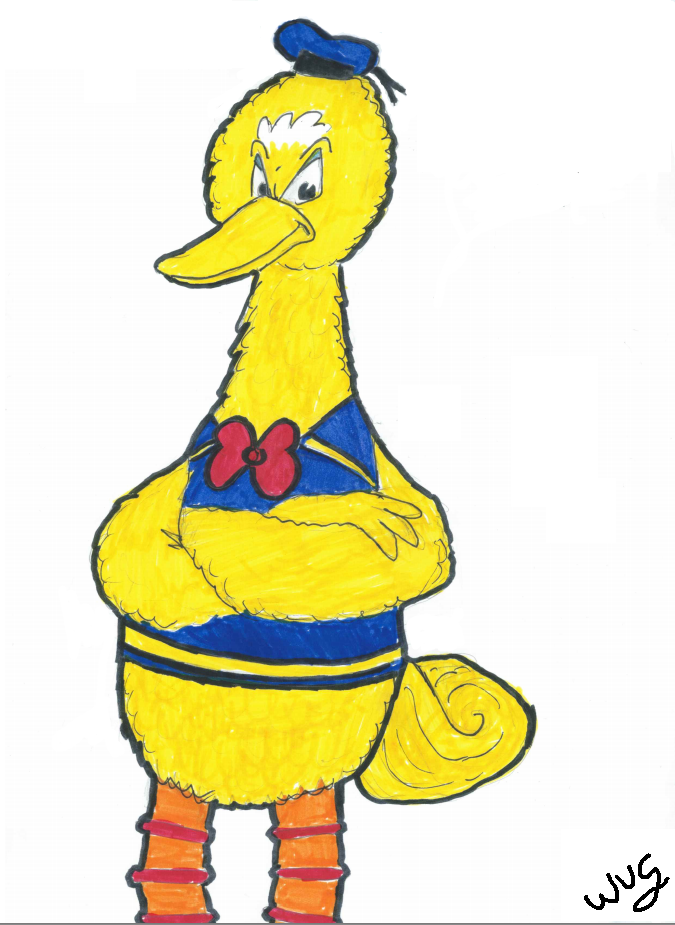 A million thanks to each of you who sent in your Sesame/comic entries!  Stay tuned for our winners and editor’s picks shortly!

Click here to pull the football away from the ToughPigs forum!