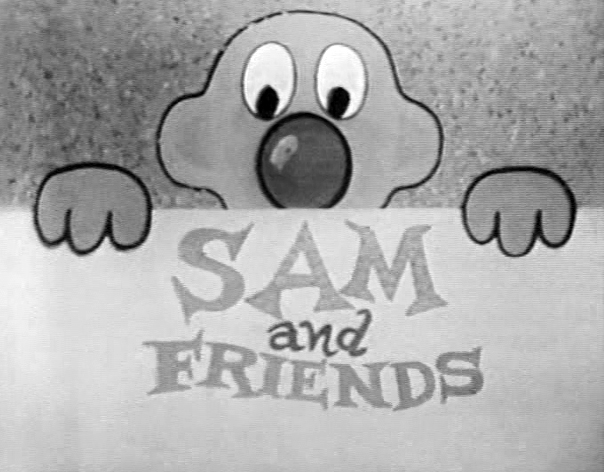 Sam and Friends is a fascinating part of Jim Henson’s history.  He had a regular show, only seen by Washington DC locals, at only 5 minutes per episode, and it laid the groundwork for the classic Muppet material that would define Jim’s career.

Just announced today, Craig Shemin will be writing a book all about Sam and Friends!  Shemin, who serves as the President of the Jim Henson Legacy, previously wrote for dozens of Henson and Muppet properties, and he wrote the all-encompassing Muppets Character Encyclopedia.

As part of his role with the Henson Legacy, Craig has also been recovering and restoring old Sam and Friends videos.

As you can imagine, he’s the perfect guy for the job.

There are literally no other details yet, including price or format or release date, but stay tuned to ToughPigs for all the juicy gossip once it’s been revealed. 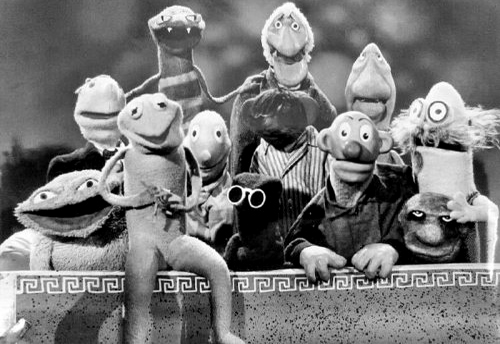 Click here to keep Yorick from eating your book on the ToughPigs forum!

Have a Nice Cuppa Tea with the Labyrinth Coffee Table Book

Get Lost in the Preview Pages of the Labyrinth