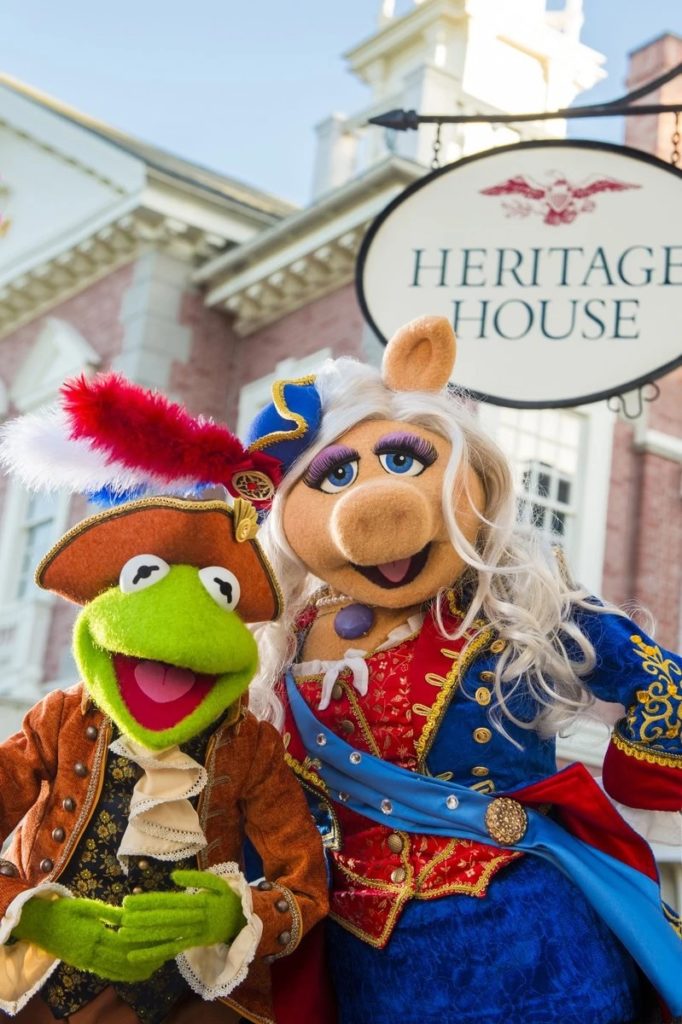 I guess when it comes to Muppets and Walt Disney World, pretty much all news these days is bad news. Around this time last year, we reported on Muppet*Vision 3D’s reduced operating hours and PizzeRizzo’s move to seasonal operation. The resort’s annual wave of budget cuts have reportedly already hit the live entertainment department, and sadly, one of the casualties is reportedly “The Muppets Present… Great Moments in American History.”

WDW News Today is reporting that the show will have its final performance at the Magic Kingdom’s Liberty Square no later than October 6th. As of the writing of this article, no shows are scheduled after September 30th, just two days shy of its three-year anniversary. Disney has yet to confirm the show’s closure.

I’ll be blunt: this is disheartening. When I was lucky enough to see this show on my last Walt Disney World trip, it always drew in a huge crowd, and WDW News Today in their report even named the show as a “fan favorite.” There’s no lack of popularity here; this is a money issue, pure and simple. And lately, it feels like yet another slap in the face to Muppet fans.

All I can urge you to do is that if you happen to visit Walt Disney World between now and the show’s final performance, be sure to take it in (and don’t forget to watch both shows), and let people know how much you appreciate this show. (And if you can’t get there, you can always watch a video of it online.) And be sure to show your appreciation for the performers who make it all possible. Clap and cheer a little louder. Sing along if you know the words (and hum along if you don’t). And let people know how much you enjoy having Muppets in the theme parks. It may not seem like much, but right now, as fans, it’s all we can do.

Click here to be angry, irate, and revolting on the ToughPigs forum!