We write about a lot of different stuff here on ToughPigs.  In fact, there isn’t much we feel like we can’t do.  It’s our own website, so we make our own rules!  There’s really only one: It’s gotta be about the Muppets.

Of course, that includes Muppets, Sesame Street, and anything connected to Jim Henson.  So every once in a while, there’s something that happens out in the world that doesn’t exactly fit into that category, so we take a pass at reporting/reviewing/reacting.  But as I said, it’s our website, so we can make a little exception.

This is the first of a (possibly) recurring series in which we check in with the other projects that the performers, writers, and otherwise connected people of the Muppets are working on.  Sure, they may not feature a banjo-picking frog or a dessert connoisseur monster, but they’re all worth knowing and enjoying.

Muppet performer Stephanie D’Abruzzo spent some of her downtime between Sesame Street seasons to write, animate, voice, and produce her own web series about two happy monkeys named Chimpy and Pansy.  The cartoons are quick and clever and cute, plus they’re less than a minute long each.  You could watch the entire series in about eight minutes.  And you should, because they’re great. 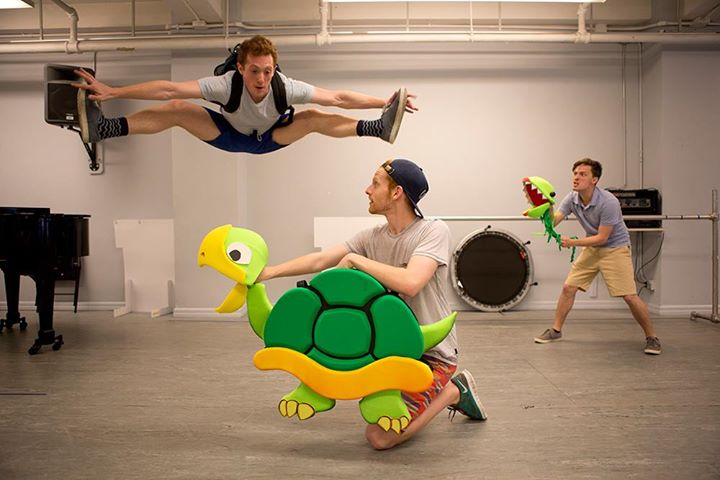 John Tartaglia has always had one foot in the Muppet performing world and another in the theater world.  Avenue Q is a great example of that, as well as his off-Broadway show Imaginocean, which featured a cast of impressively neon singing fish.  For his next show, he’s in the director chair, and he’s mixing two of my own favorite things: Puppets and Super Mario Bros.  Claudio Quest is a spoofy sendup of the Mario games, featuring two Italian brothers and their battle against a bunch of 8-bit turtles.  Come on, how could you not want to see this show? 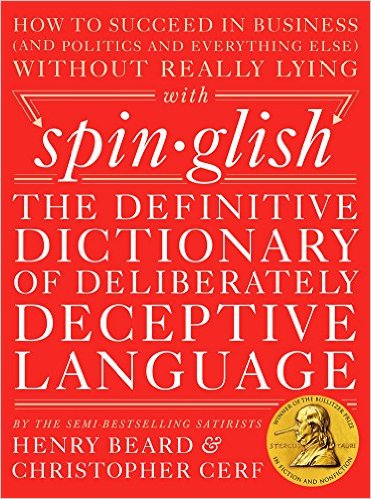 Two unsung heroes of the Muppet world – Christopher Cerf (who you know as the voice of Little Chrissy and the songwriter for dozens of Sesame Street songs like “Telephone Rock” and “Born to Add”) and Henry Beard (author of “Miss Piggy’s Guide to Life”) have joined forces for a new book called “Spinglish: The Definitive Dictionary of Deliberately Deceptive Language“.  It’s a dictionary of terms that sound much more impressive and interesting than what you really mean to say.  For example, a face-lift can be called an “aesthetic procedure”, cow manure becomes “dairy nutrients”, and doing nothing (something I’m an expert on) can be spun as “zero-tasking”.  The book looks really funny and clever, and would actually come in handy once in a while. 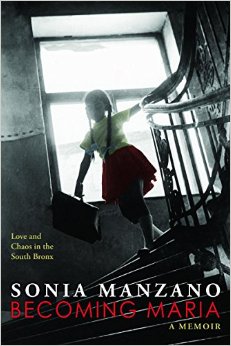 The recently-announced Sesame Street retiree Sonia Manzano has been authoring books for a long time now, and we’re pleased to see that she’s been working on her memoirs (as everyone related to the Muppets should do, please and thank you).  Her newest book, which hits stores this August, focuses on her pre-Sesame life growing up in the Bronx.  “Becoming Maria: Love and Chaos in the South Bronx” is a prequel to the story that we all already know, and it promises to give us a rare glimpse into Manzano’s childhood and heritage. 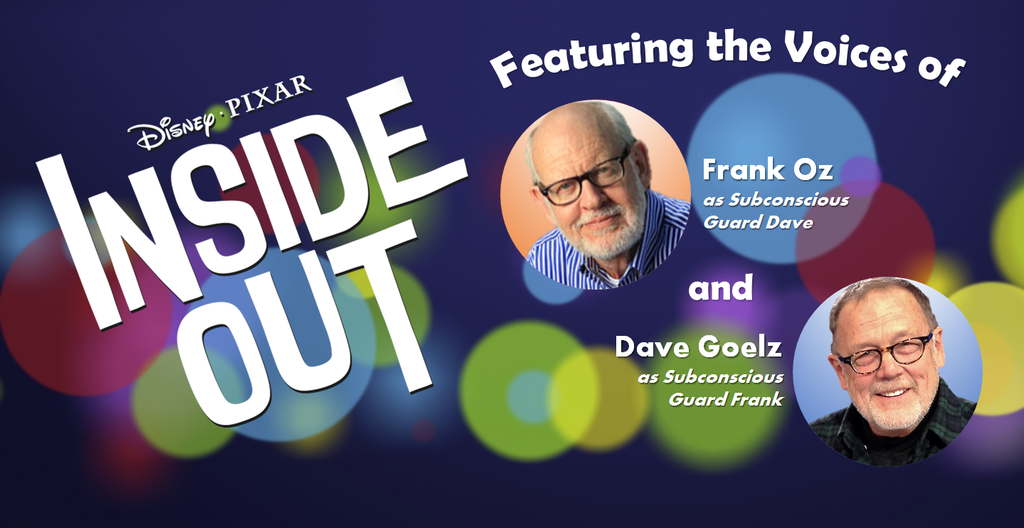 Frank Oz and Dave Goelz – Inside Out

Have you seen the new Pixar film Inside Out yet?  First of all, you should, because it’s so great.  And second of all, you really should, because Frank Oz and Dave Goelz are in it.  Their roles are pretty small, so if you’re not looking for them, you may miss them.  But if your eyes and ears are open, you’ll be treated to some subtle-yet-hilarious comedy gold from Dave and Frank (who are voicing Frank and Dave… nice one, Pete Docter).

Stay tuned for more updates on Muppety celebrities in the near future, gang!  And be sure to check out all the films, books, videos, and stage shows from these talented folks!

Click here to be a person, not a brand on the ToughPigs forum!