If this is your first time reading our annual “The Other Oscars” segment, the theory is this: The Muppets only work with the very best celebrities in Hollywood.  Therefore, the celebs with the best Muppet connections are bound to have a higher chance of winning a prestigious award like an Oscar.  Ergo and furthermore, we’re using our Rain Man-like brains to choose this year’s Academy Award winners based on how much stuff we remember them doing with, alongside, or in the general vicinity of Kermit the Frog and Company.

Let me tell you, this logic is flawless.  Sure, we only got two right last year, but that just means we’re overdue for a big win.  So get your Oscar ballots ready, and prepare to split your winnings from your office pool with us!

Here are our picks for the big winners of this year’s Academy Awards!

Any of these guys would be great working with the Muppets.  It’s only a matter of time before we see a Dev Patel or Michael Shannon-type presenting a letter of the day on Sesame Street or in a Toyota commercial with Bunsen and Beaker.  But only one of the actors on this list sang “Silver Bells” with Cookie Monster on an episode of Saturday Night Live, and that gentleman is the Big Lebowski himself, Jeff Bridges.

This race is a bit closer.  Octavia Spencer met Miss Piggy at the BAFTA Awards (Piggy told her that she did a great job as Ringo Starr in The Help), and Nicole Kidman appeared on Sesame Street to present a Word of the Day (“stubborn”!).  Wouldn’t it be nice if there was someone who filled both of those criteria?  Well whaddya know, there is!  Viola Davis also met Miss Piggy at the BAFTAs, and she presented a WotD with Elmo (“fiesta”!).  To complete her hat trick, Davis also appeared in an Audi commercial with Kermit and Piggy.  Is there anything she can’t do??? 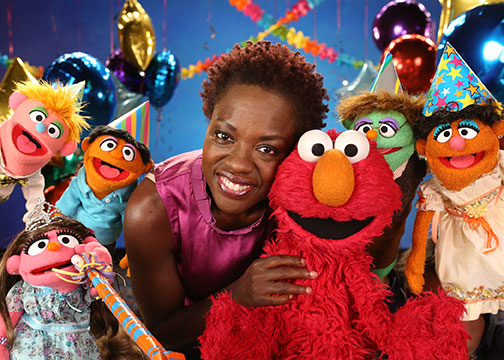 This race is between Casey Affleck and Denzel Washington, both of whom appeared on Sesame Street.  Affleck presented the word “careful” with Murray Monster, while Washington performed as a Grouch poet laureate.  We’re going to go with Denzel on this one, since Affleck was anything but “careful”, and is actually pretty icky. 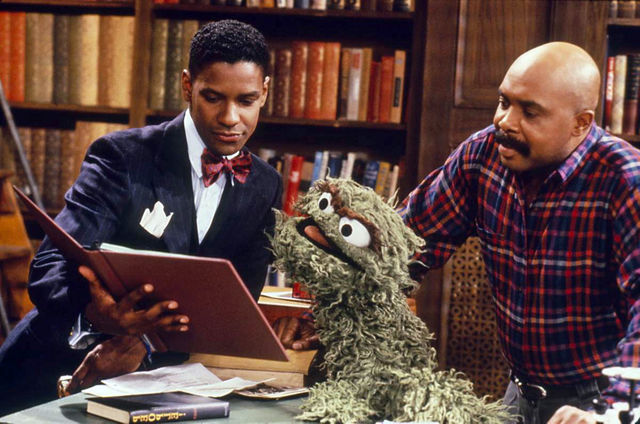 We certainly do see a few of the same names in this category year-to-year, so you may recall from previous Other Oscars that Natalie Portman once ran Hooper’s Store, Emma Stone discussed the word “balance” with Abby Cadabby, and Meryl Street was spoofed on Sesame Street as “Meryl Sheep”.  But those three powerhouses are going to split the vote, and the winner will be Isabelle Huppert.  Didn’t see that one coming, did you?  Yeah, Huppert provided the voice of the Mistress the talking horse in the Henson Company miniseries Gulliver’s Travels.  Yeah, I’m just as shocked as you. 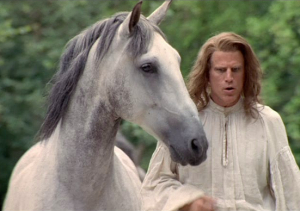 Only one of these animated films had Miss Piggy attending its red carpet premiere.  And no, it wasn’t My Life as a Zucchini. 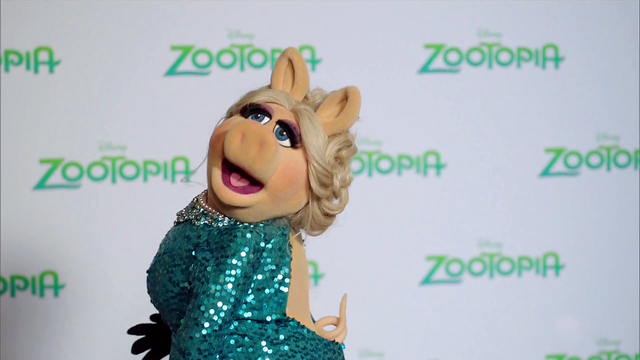 Best Original Song
“Audition (The Fools Who Dream)” from La La Land
“Can’t Stop the Feeling” from Trolls
“City of Stars” from La La Land
“The Empty Chair” from Jim: The James Foley Story
“How Far I’ll Go” from Moana

Just think, if this was a few years ago, “How Far I’ll Go” writer Lin-Manuel Miranda could’ve gotten this nomination for his performance of the habitat song.  Except that it’s from a TV show and not a movie.  And that’s not how nominations work.  Or how time works.

I kinda hate that noted anti-semite Mel Gibson is the only one on this list who’s worked with the Muppets.  So hopefully Denis Villeneuve gets his act together and does something like direct the Fraggle Rock movie to win this category next year.

Best Documentary
13th
Fire at Sea
I Am Not Your Negro
Life, Animated
O.J.: Made in America

The Swedish Chef is apparently a big fan of that O.J. documentary. 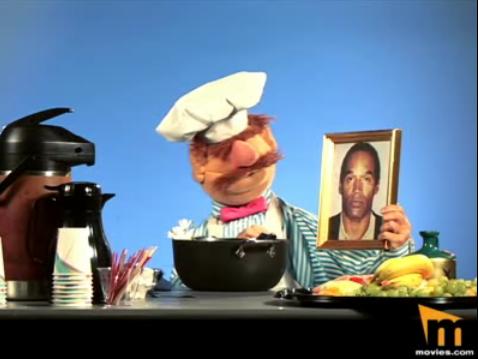 Here’s the big category of the night!  Do we go with the story about aliens trying to learn our language? Or how about women working for NASA? Or the LA-based movie musical? Or… um, the moon?  With absolutely nothing to back it up, I’m going to go with Fences, if only because I made myself laugh at the Muppet connection to this fence-mouthed Monster. 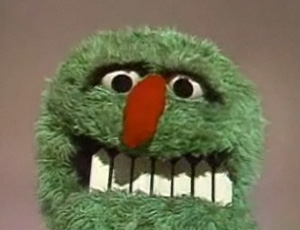 Jimmy will do a great job as first-time Oscar host.  Not because he’s funny or especially talented or good looking or that he has anything new or original to bring to the table… I lost my train of thought.  Oh right!  He’s worked with the Muppets a whole bunch of times!  He’s interviewed Kermit the Frog, Miss Piggy, Fozzie Bear, Gonzo, Rizzo the Rat, Grover, Big Bird, and Oscar the Grouch.  He’s had the Electric Mayhem, Sam the Eagle, Cookie Monster, The Count, and the Swedish Chef on his show.  He (and his house band) dressed as Sesame Street characters for Halloween.  He even appeared on Sesame Street with his “siblings” (Jimmy in a wig).  So yeah, Kimmel will do a fine job. 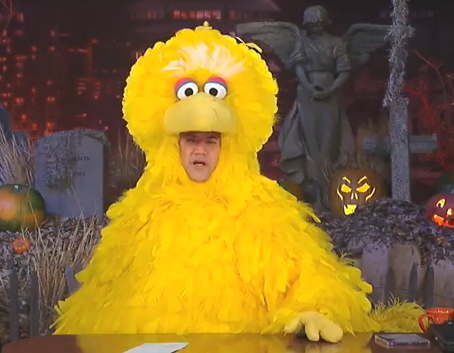 Be sure to tune in to the 89th annual Academy Awards on Sunday, February 26th to see how many of our Oscar picks come true!  All of them, probably! 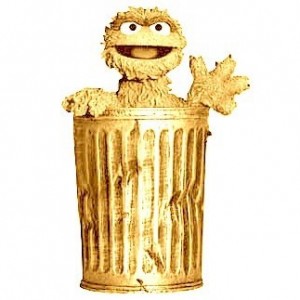 Thanks to Matt Wilkie for the golden Oscar graphic!