It seems like only 82 years ago when we debuted our very first ToughPigs article announcing who would win each Academy Award according to who has the strongest Muppet connection (it’s a fool-prood method!), and we’re ready to go for it again!

But really, this is only our second stab at it (check out last year’s predictions right here) when we correctly predicted three winners, including Best Actress, Best Animated Feature, and surprisingly, Best Foreign Language Film. I’m pretty confident that we can make a clean sweep this year! Check out our predictions for the 83rd Academy Awards right here:

Actor in a Supporting Role:
Christian Bale in The Fighter
John Hawkes in Winter’s Bone
Jeremy Renner in The Town
Mark Ruffalo in The Kids Are All Right
Geoffrey Rush in The King’s Speech

These connections are a little weak. Geoffrey Rush was parodied by David Hoggselhoff in a “Shine” parody from a Muppet calendar. And Mark Ruffalo was in Where the Wild Things Are, which had puppets from The Jim Henson Company, but he didn’t share any scenes with the monsters. So I’m giving this one to Christian Bale, not because he ever worked with the Muppets, but because that whole Christian Bale/Kermit the Frog comparison thing took the internet by storm a few years ago. I’m sure Jeremy Renner is kicking himself for not looking more like a frog. 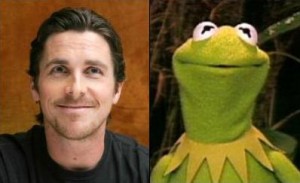 Actress in a Supporting Role:
Amy Adams in The Fighter
Helena Bonham Carter in The King’s Speech
Melissa Leo in The Fighter
Hailee Steinfeld in True Grit
Jacki Weaver in Animal Kingdom

Amy Adams is in the new Muppet movie. No contest. 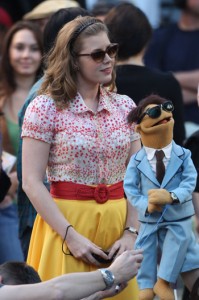 Animated Feature:
How to Train Your Dragon
The Illusionist
Toy Story 3

Last year, I went on and on and on about Pixar’s connection with the Muppets and why they were a shoo-in to win the Oscar. So rather than repeat myself (and because Toy Story 3 has a 99.9% chance of winning), let’s say the Academy Award will go to, I dunno, The Illusionist. It’s time we throw the French a bone. 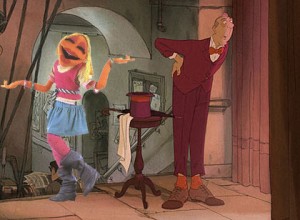 Fun Fact: Darren Aronofsky was once attached to the Muppets’ adaptation of Brideshead Revisited. 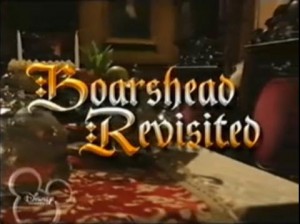 Apparently the titular gift shop in “Exit Through the Gift Shop” is the one at the MuppetVision 3-D show in Walt Disney World. Less interestingly, there is no Muppet merchandise to be seen in the film. 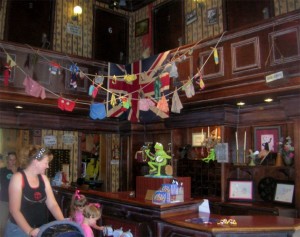 Actress in a Leading Role:
Annette Bening in The Kids Are All Right
Nicole Kidman in The Rabbit Hole
Jennifer Lawrence in Winter’s Bone
Natalie Portman in Black Swan
Michelle Williams in Blue Valentine

This one’s gonna come right down to two names: Annette Bening and Natalie Portman. On the one hand, Bening got to hang out with Cookie Monster. And on the other hand, Portman got to dress up as an elephant. And over on the first hand, Bening got to (almost) fly with Super Grover. And on whichever hand wasn’t the last one, Portman stood in for Alan and ran Hooper’s Store for an episode. So while I’d love to give it to Annette Bening for being a part of more old school classic skits, Natalie Portman got to do way cooler stuff. It’s Portman for the win. 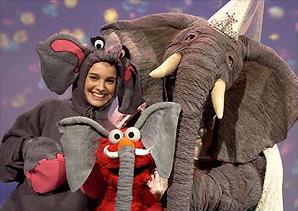 Actor in a Leading Role:
Javier Bardem in Biutiful
Jeff Bridges in True Grit
Jesse Eisenberg in The Social Network
Colin Firth in The King’s Speech
James Franco in 127 Hours

Colin Firth was in The English Patient, which had effects from The Creature Shop, but he wasn’t even the guy in the crazy makeup (plus, nobody really cares about The English Patient). But thanks to his efforts from just the past few months, Jeff Bridges will take this one home for singing a duet with Cookie Monster on an episode of Saturday Night Live. Who knew that caroling with a monster could win you an Academy Award?? 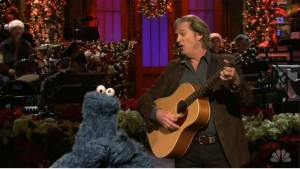 It’s hard not to default directly to Toy Story 3, since Pixar makes the most Muppety movies in Hollywood. But this one’s going to Black Swan, because it’s about a lady who turns into a bird. A Big Bird. Heck, it’d sweep the Oscars if only it were called Yellow Swan. And if Natalie Portman thought the alphabet was one long word. 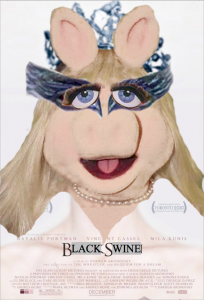 Meh. Who’s hosting the technical awards this year? Let’s just give it to him. 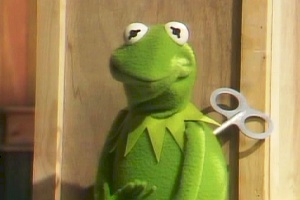 The 83rd Academy Awards will air on your local ABC station on Sunday, February 27!

Click here to gradually turn into a giant ballet-dancing half-bird half-pig on the ToughPigs forum!