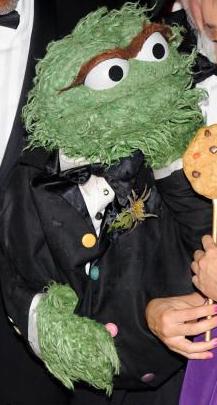 The 82nd Academy Awards nominations have been announced, and everyone is waiting oh-so-patiently for March 7th when all those celebrities will dress in their finest Sunday clothes and walk on some sort of important red rug or something. But more importantly, everyone wants to know who will be taking home their very own golden action figure statuette.

I have a sure-fire way to decipher the winners of each Academy Award: Choose the nominee with the closest Muppet connection. The Muppets are the epitome of talent and cinematic brilliance, therefore any of the nominated actors, directors, technical folks, and films that have even the slightest connection would logically have the advantage.

Let’s take a look at some of the biggest awards (sorry technical awards, but nobody cares about your precious little side-ceremony), and then on March 7th, we’ll see how many winners we accurately predicted!

Surprisingly, none of these five gentlemen have ever worked with the Muppets in any capacity. So the strongest of the weakest links falls to Matt Damon, who is mentioned in early drafts of “The Greatest Muppet Movie of All Time!!!“, which may or may not be happening (not to mention the status of the cameo). And so our first Academy Award recipient goes out with a whimper. 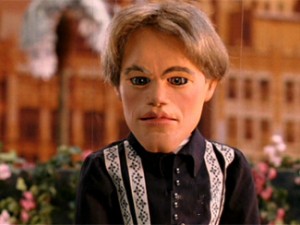 Only one of the women above has appeared on the latest season of Sesame Street, in all her adorable glory. Sorry MoNique, but this one’s going to Maggie Gyllenhaal. 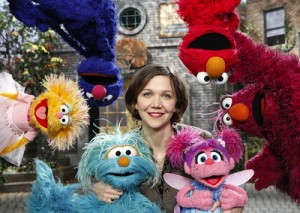 Animated Feature Film
Coraline
Fantastic Mr. Fox
The Princess and the Frog
The Secret of Kells
Up

This one was slightly difficult to assign an award for, since the nominees aren’t actual people. Coraline has Mirrormask‘s Neil Gaiman behind the film. Fantastic Mr. Fox has the whole anthropomorphic animal thing going on. The Princess and the Frog is helping to rejuvenate the movie-musical. The Secret of Kells is… umm… has anyone even heard of this one? But the winner is most definitely Pixar’s Up. Pixar has always had a close relationship with the Muppets. The Luxo Jr. lamps used to be featured on Sesame Street, and the Muppets were a big influence on Monsters Inc. Up director Pete Docter even talked about The Muppet Show influence on Up‘s characters and humor, including Fozzie Bear’s lack of facial expressions as a model for Kevin the bird. 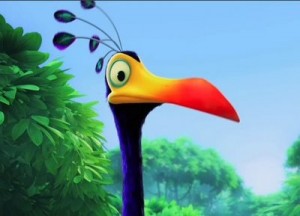 Once again, only one person on this list has any connection to the Muppets, and that’s Mr. Quentin Tarantino. In addition to his cameo in The Muppets’ Wizard of Oz, Tarantino is also a huge Muppet fan (which he described at length in a 2005 interview with Conan O’Brien). And there’s also that strange Muppet/Pulp Fiction parody that made the rounds on the internet a while back. I can’t decide if that adds or subtracts points from Tarantino’s score… 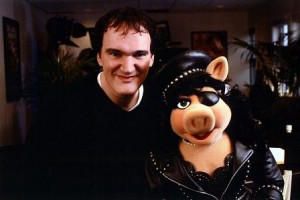 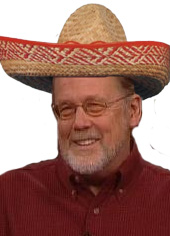 Actress in a Leading Role
Sandra Bullock in The Blind Side
Helen Mirren in The Last Station
Carey Mulligan in An Education
Gabourey Sidibe in Precious: Based on the Novel “Push” by Sapphire
Meryl Streep in Julie & Julia

There is no higher honor than to have a Muppet parody of one’s self, which puts Meryl Streep high in the running due to the existence of Meryl Sheep. That beats Helen Mirren’s Muppet connection, which consists of her work in not one, not two, but three Creature Shop-related films (Gosford Park, Hitchhiker’s Guide to the Galaxy, and Pride). But in a shocking twist, the award goes to Sandra Bullock for starring in her very own episode of Muppets Tonight. Who knew that spouting the word “phenomenon” would someday win her an Oscar? 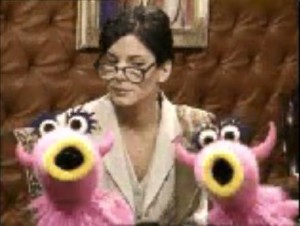 Like Matt Damon, George Clooney has a cameo written into the “Greatest Muppet Movie of All Time!!!” script, but that’s just not close enough for a win. Colin Firth comes slightly closer for having a role in The English Patient, which featured makeup created by The Creature Shop, but Firth was not the man in the famous prosthetics. The award goes to Morgan Freeman for his role on The Electric Company which, in addition to being a Children’s Television Workshop program, once crossed over with the Sesame Street cast in a special titled “Out to Lunch“. I’m sure he’s just as proud of his role of Easy Reader as he is of Nelson Mandella. 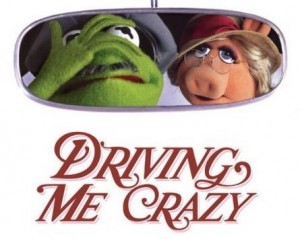 Best Picture
Avatar
The Blind Side
District 9
An Education
The Hurt Locker
Inglourious Basterds
Precious: Based on the Novel “Push” by Sapphire
A Serious Man
Up
Up in the Air

This is a toughie, since none of these movies have ever bothered to appear on a Muppet show or film. So let’s just go with Avatar, since that movie is pretty much about blue Muppets running around in the jungle, spouting nonsense about going green and saving the planet. If that ain’t Muppets, I don’t know what is. 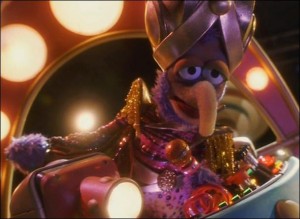 Alec Baldwin presented the word “tricycle” as the Word on the Street on Sesame Street. Steve Martin wore short shorts while spitting Sparkling Muscatel on the floor in front of Kermit and Piggy and played the banjo on the Muppet Show stage. Sorry Baldwin, but Martin’s taking home the gold.