To recap: The Muppet Movie is coming to Blu-ray on August 13th. Disney released an image of what the cover will look like, and because we’re fans, we spent more time complaining about the ugly cover than celebrating the movie’s Blu-ray debut.

Around here, when a new Muppet thing comes out with a less-than-beautiful cover, we ask fans to come up with something better.  Or deliberately worse. Or just waaacky. So I asked YOU, the readers of Tough Pigs, to come up with covers, and several of you did.  Many of them use the original movie poster for inspiration.  Some of them look kind of like the existing cover, but better. And all of them are right here: 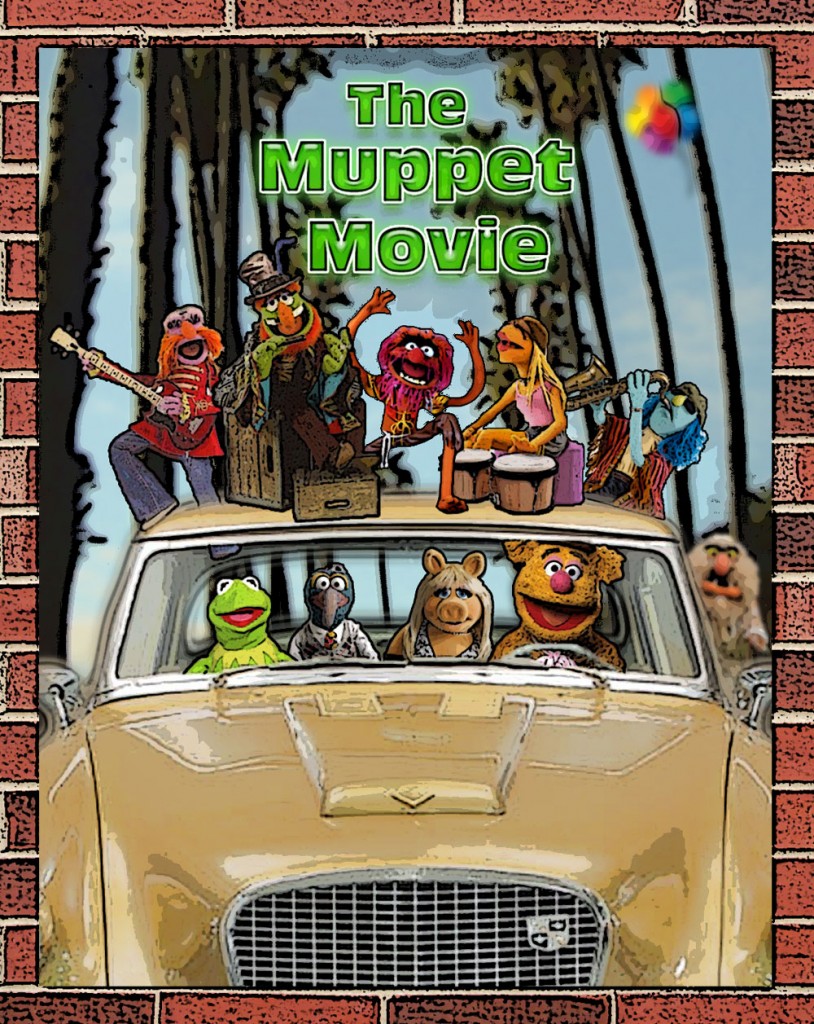 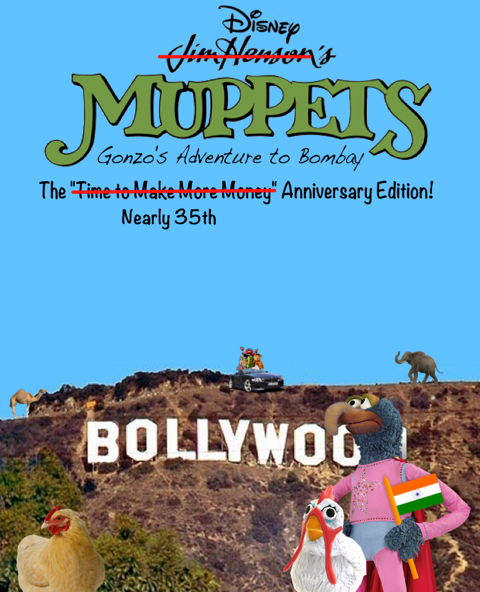 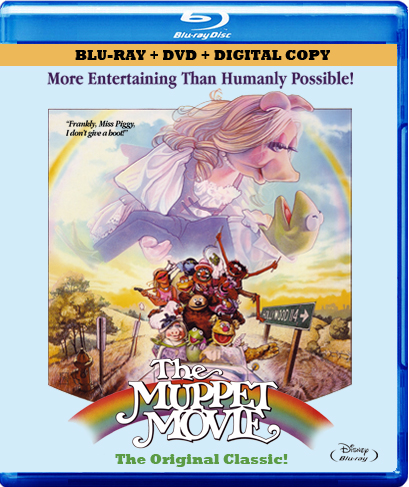 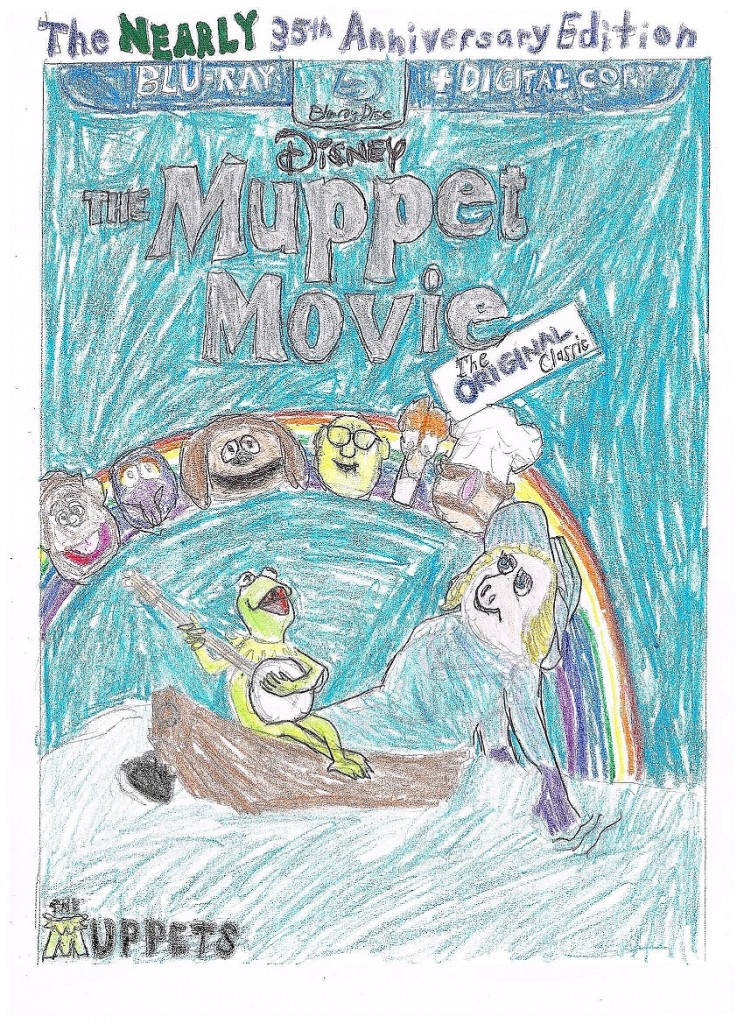 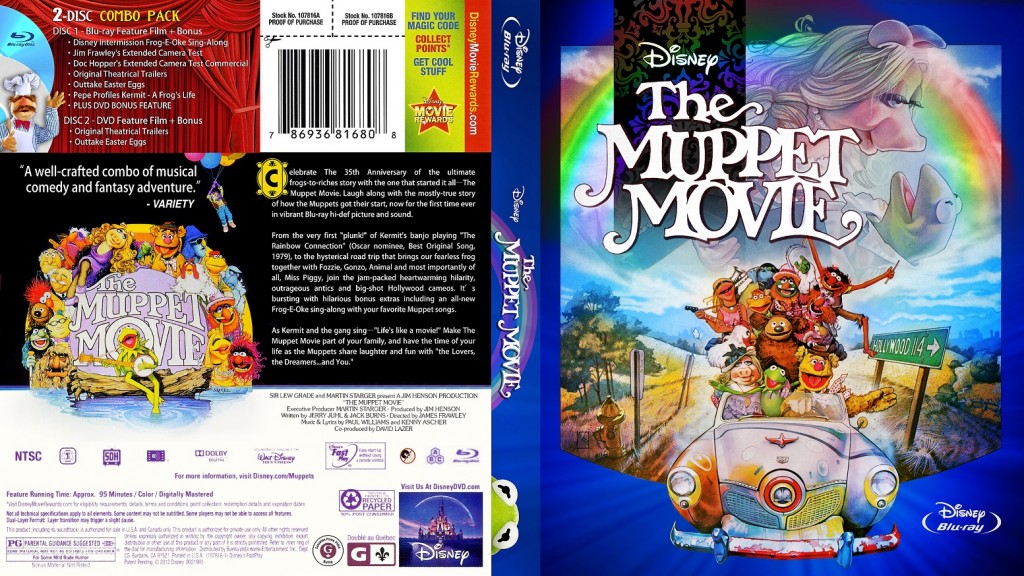 (Check it out — you can actually print this one and slip it into the real Blu-ray case!) 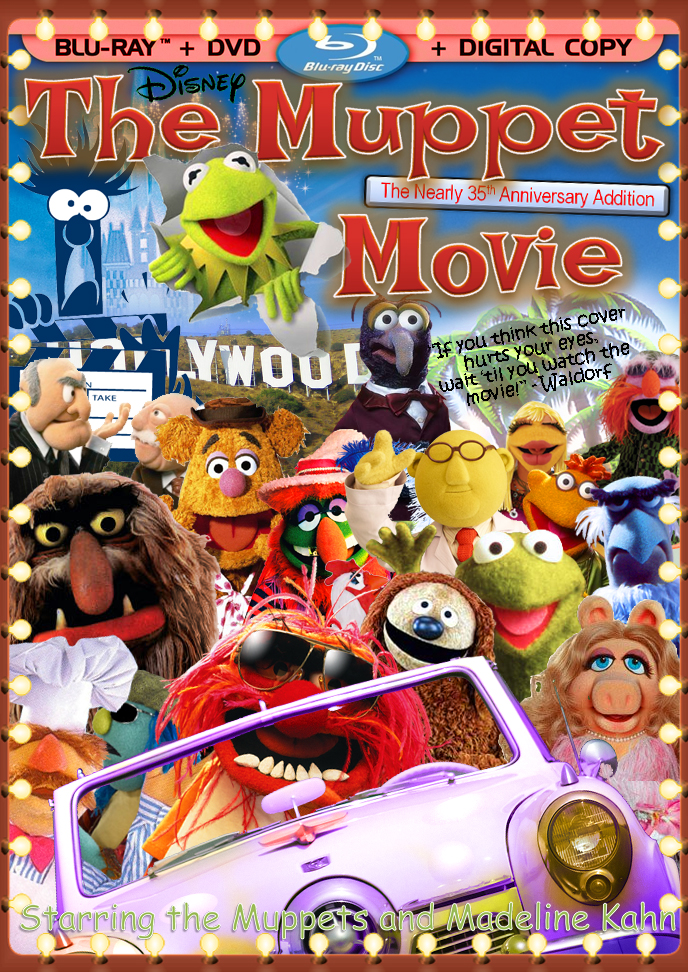 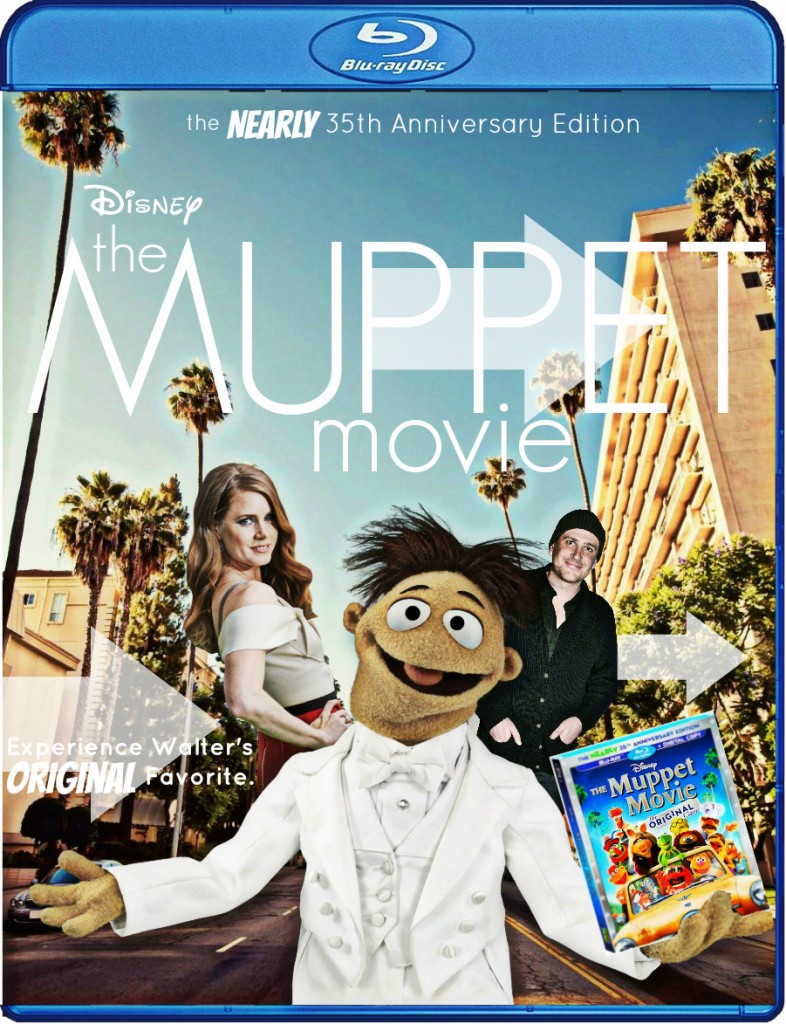 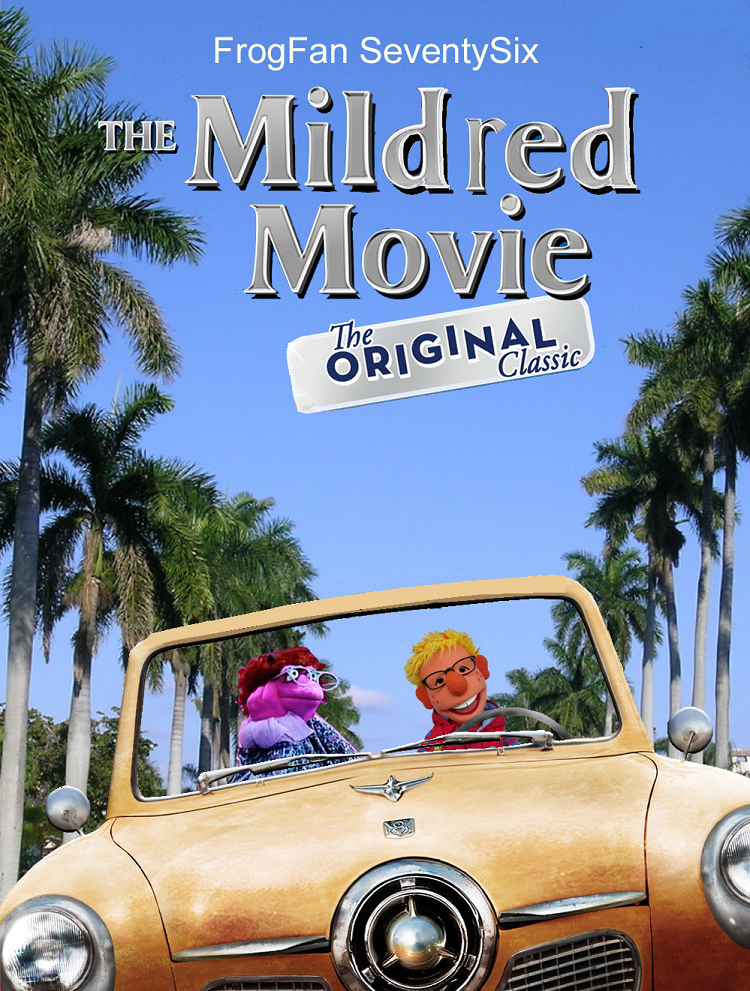 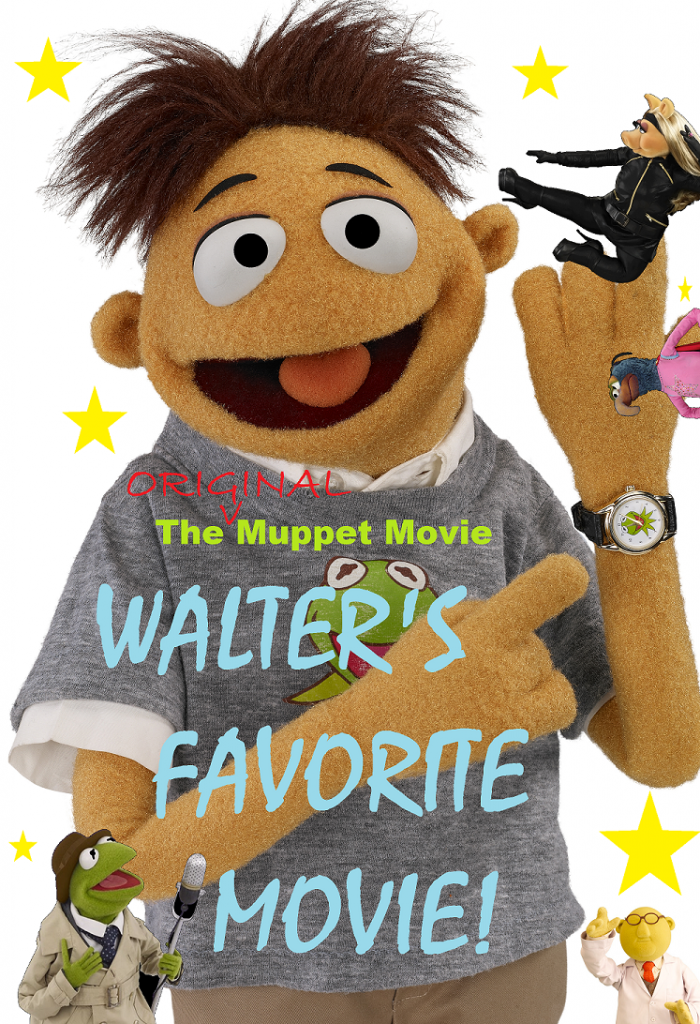 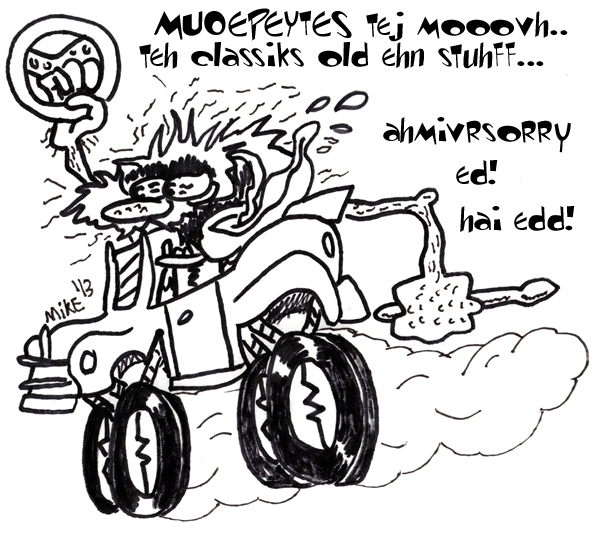 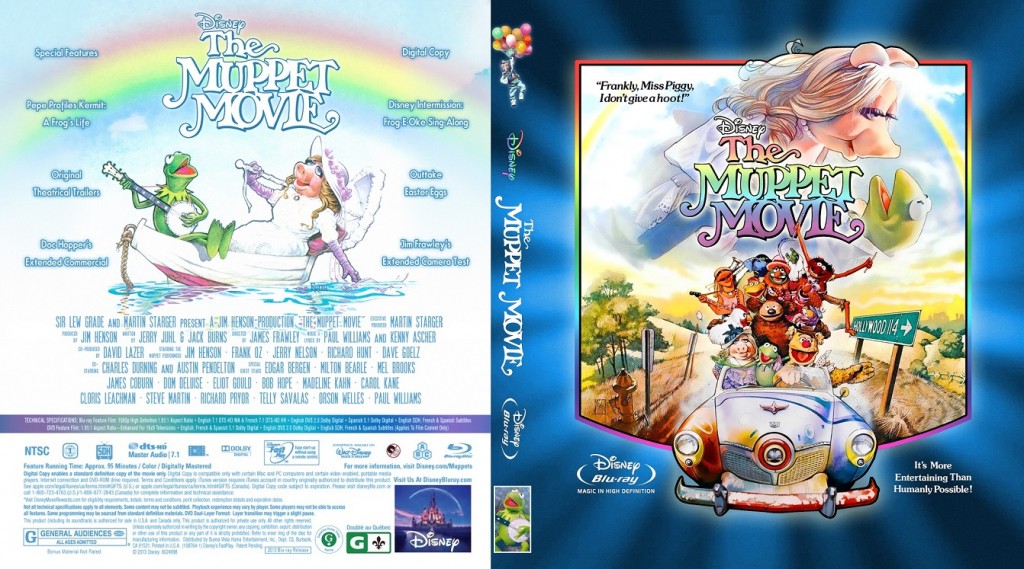 Click here to PhotoShop yourself into a Studebaker on the Tough Pigs forum!