Movin’ Right Along Episode 022: How Miss Piggy Became a Celebrity

We’re talking about Minutes 43 & 44 of The Muppet Movie: Miss Piggy finishes singing “Never Before, Never Again,” then gets friendly with Kermit. With very special guest Danny Horn, the founder of ToughPigs.com! Plus: A recycled wedding dress! The out-of-control rice budget for this movie! And Miss Piggy as a mythopoeic trickster figure!

NOTE: Since recording this episode, Tough Pigs has interviewed Frank Oz, and we asked him about the high note at the end of “Never Before, Never Again.” He revealed that he did not hold the note as long as we hear it in the song — there was some editing involved. And there you have it!

ALSO: See Miss Piggy on the cover of People magazine on ToughPigs.com! 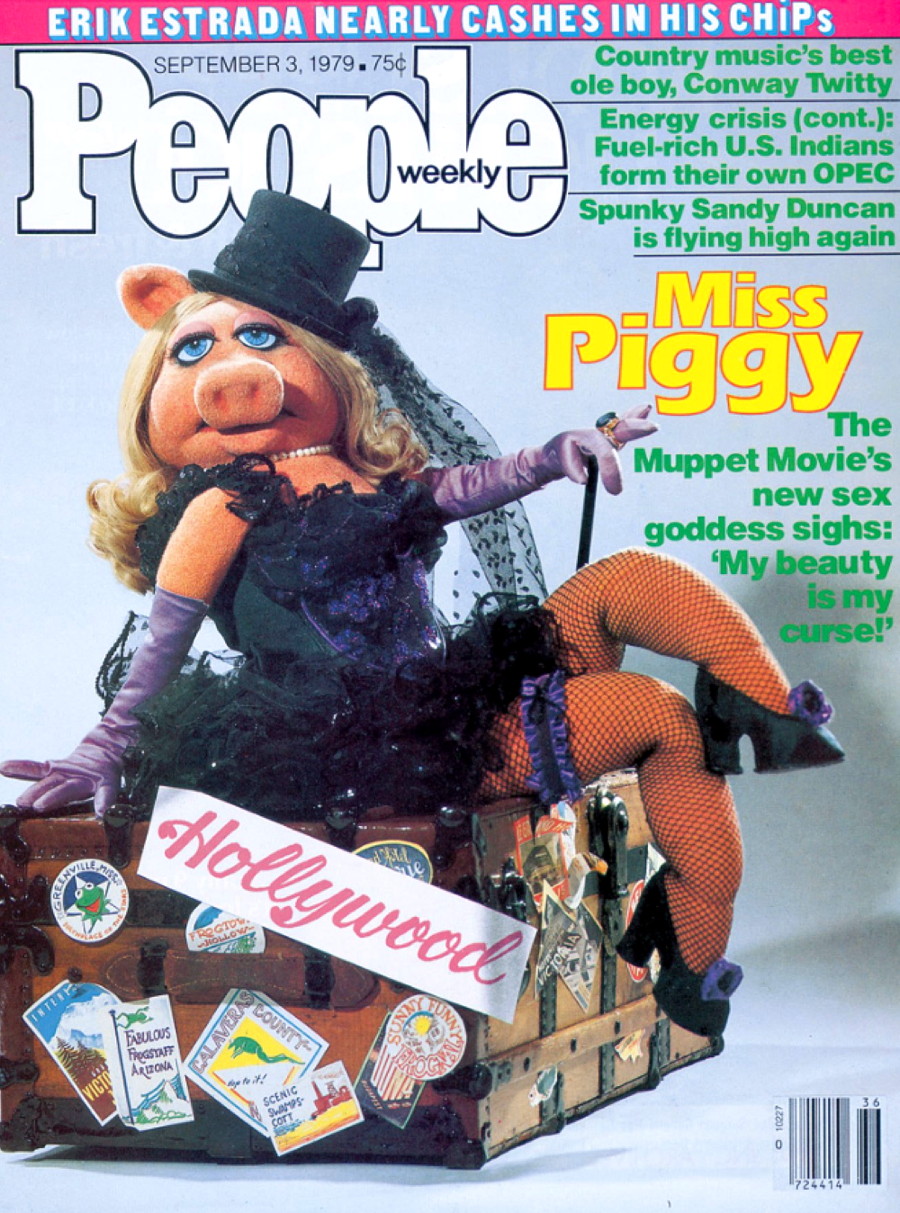 ALSO ALSO: Check out the link to the YouTube clip of the alternate version of “Never Before” on Tough Pigs.com! What do you think of it?

Movin’ Right Along 307: Not How Broadway Works

Movin’ Right Along 317: How Many Piggy Puppets Did They Destroy?

Movin’ Right Along 324: The Return of Piggy’s Angry Eyes