Evan Cheng has a fun job: He gets to draw Sesame Street characters all day. With Sesame Workshop as one of his clients, Evan doodles, draws, and (probably) dreams Sesame. And lucky for us, he puts his Muppety creations on his blog for all to see.

A lot of Evan’s work ends up on Sesame merchandise, and as you can see, he’s encouraged to toy with the basic Muppet design to come up with cool variations on the characters we all love. He also sketches the Sesame gang as an artsy exercise, which is why so many of his own interests and emotions come out in his work.

Evan was nice enough to let us republish some of his sketches here, which we’ll be doing over the course of two ToughPigs Art articles. I chose some of my favorites, which ended up being a metric ton of neat designs, fun parodies, and lots and lots of Bert.

As always, give the images below a click to see them bigger than a breadbox, and be sure to go to Evan’s blog for lots more Sesame sketches! 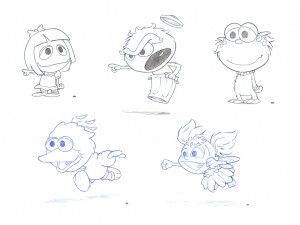 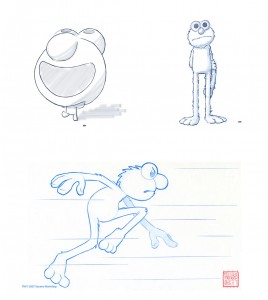 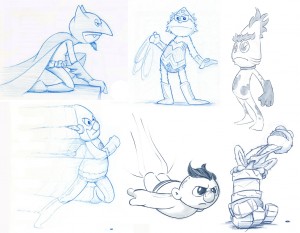 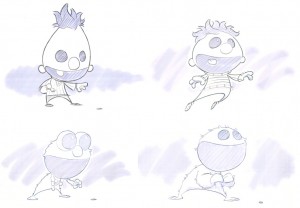 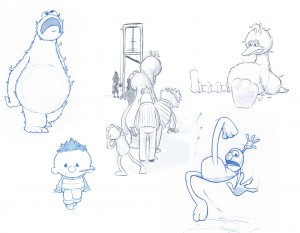 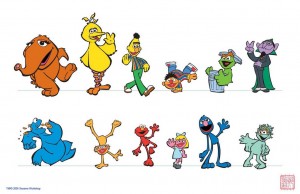 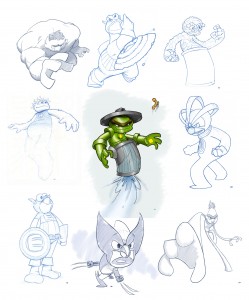 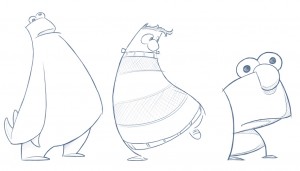 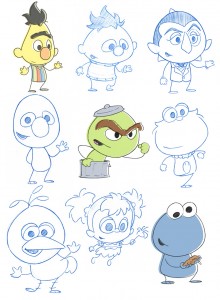 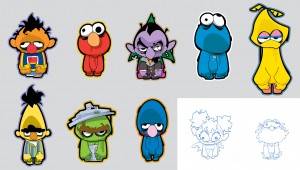 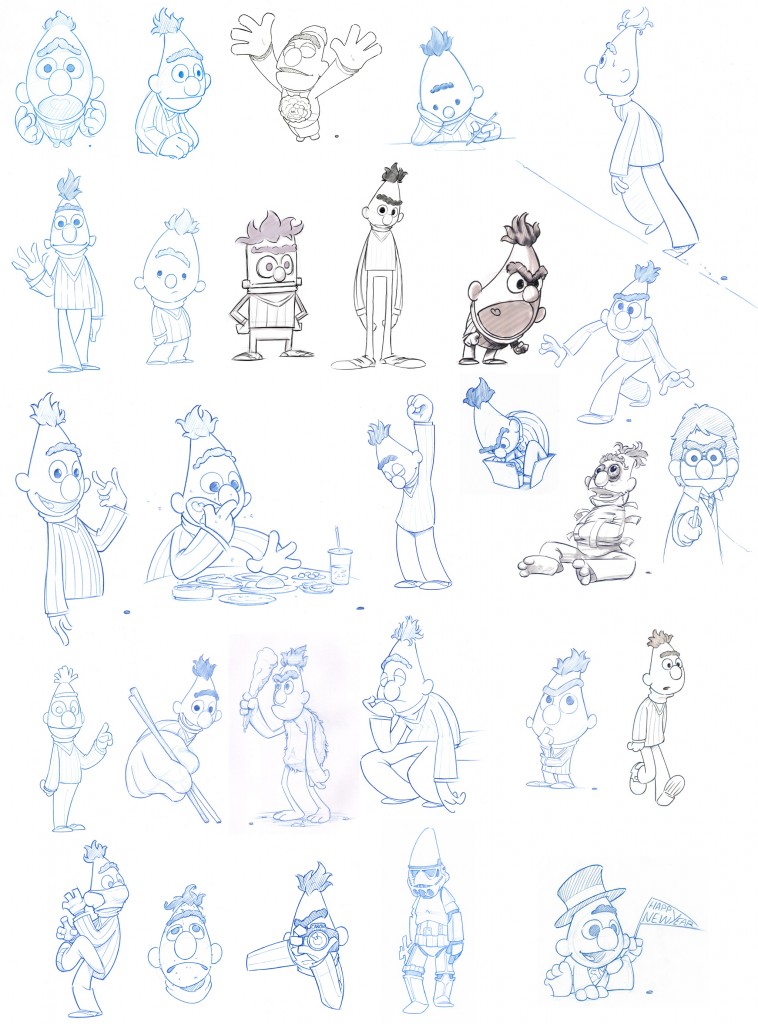 Part 2, coming soon! Thanks again to Evan for all of his great work!

Click here to never get enough Bert on the ToughPigs forum!