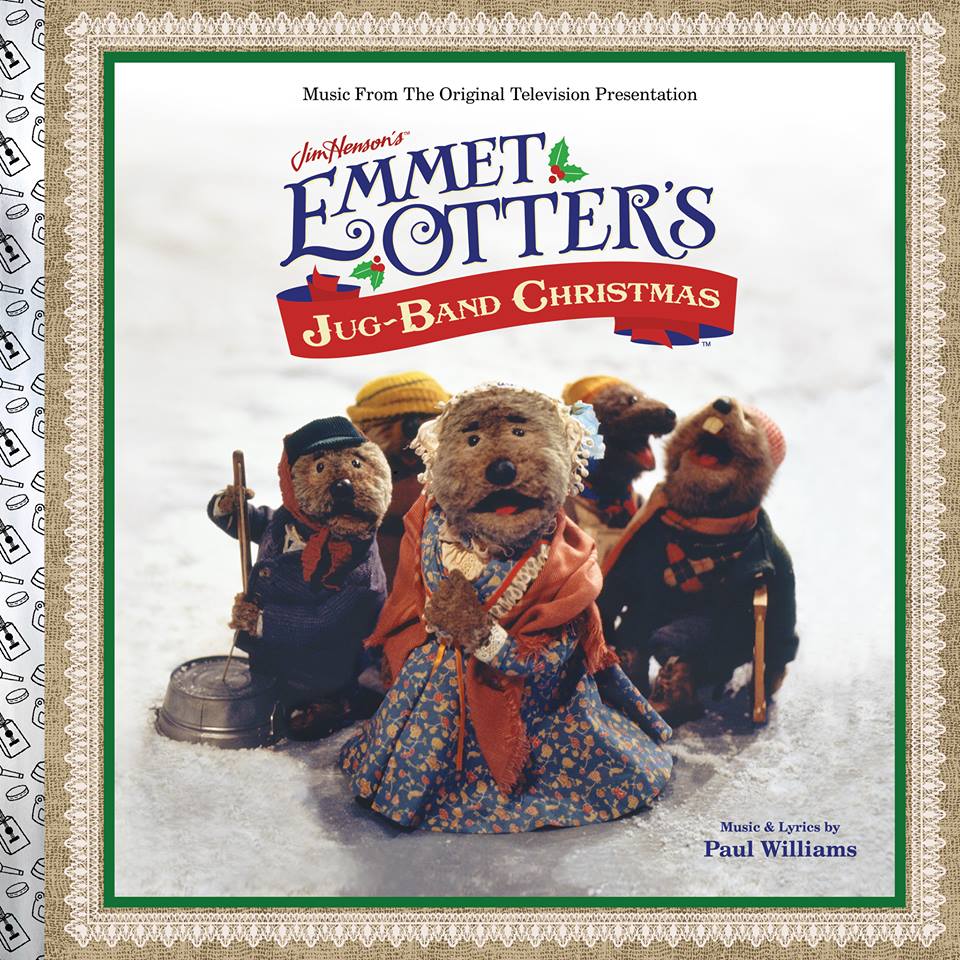 A few weeks ago, we reported on a rumor that the soundtrack to the classic Jim Henson special Emmet Otter’s Jug Band Christmas would, for the very first time, be released.  It was such exciting news not only because of how it hadn’t been done before, and not just because it’s a classic Muppet thing, and not just because it features music and lyrics by the incredible Paul Williams, but also because it’s so dang good!

We have spoken to the good folks at Varèse Sarabonde Records, and they have confirmed that there is, in fact, a Santa Claus.  Christmas miracles do happen.  We have been very good this year. Emmet Otter is finally being added to the soundtracks of our lives.

The album will be released digitally, streaming, and on CD on November 2nd.

The track listing is as follows:

Some of these songs may not be familiar to you.  That’s because they’re the instrumental tracks used for the Riverbottom Nightmare Band (“Jam Session”, from the scene in the music shop) or the talent show (“Carrots the Dancing Horse”, “Dancing Rabbit Act”, and “Squirrel Acrobatic Act”).  We’re also pleased to see “Born in a Trunk” included here, which was written by Paul Williams and recorded by Marilyn Sokol, but never filmed.

So get ready – the music of Emmet Otter is coming soon!  We can’t wait!

Click here to lift my spirits on the ToughPigs forum!