Last week, we recast The Muppet Movie with some of our favorite A-list stars. This week, we’re moving on to The Great Muppet Caper, and changing up the criteria for our celebrities a bit, just to keep things interesting. Since Caper is more of an action/adventure movie than the original film, we decided to go with mostly improv comedy stars. (Yes, that is the difference, as you’ll see.)  After all, who can get out of jams better than improv comics? 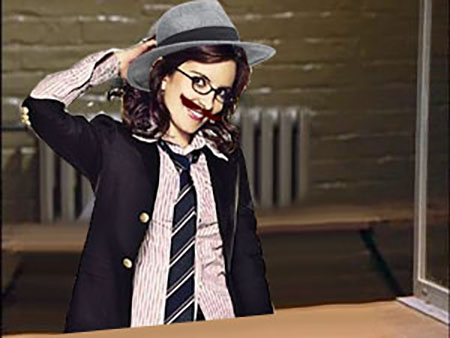 Tina Fey as Kermit the Frog

For those not familiar with the TV show 30 Rock, it starred Tina Fey as Kermit the Frog. 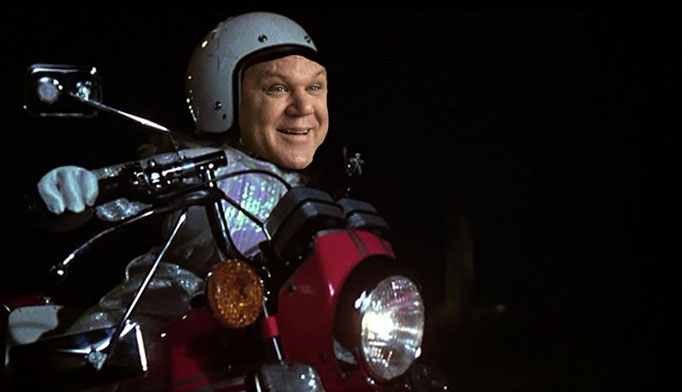 Like Piggy, John C. Reilly can sing and dance, and he’s a master of both comedy and drama.  He’s also just a bit chubby where it counts. 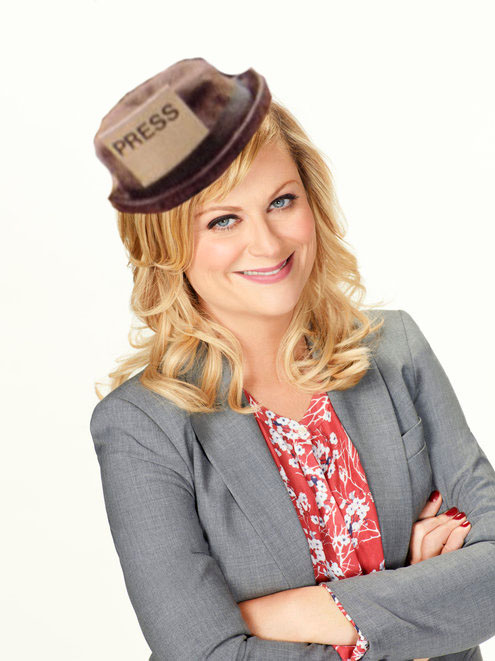 Poehler and Tina Fey have been buddies almost as long as Kermit and Fozzie. If anyone can find Lady Holiday’s jewels, it’s them.  Like, seriously, I hope they star in a new sitcom about newspaper journalists who recover stolen property.  I would watch every episode of that twice. 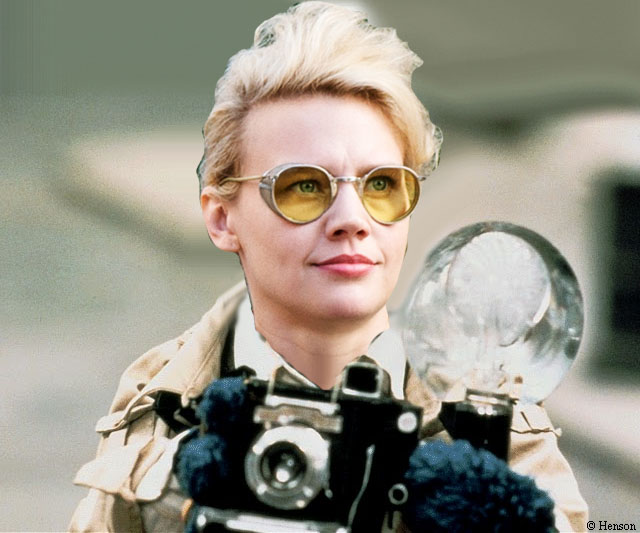 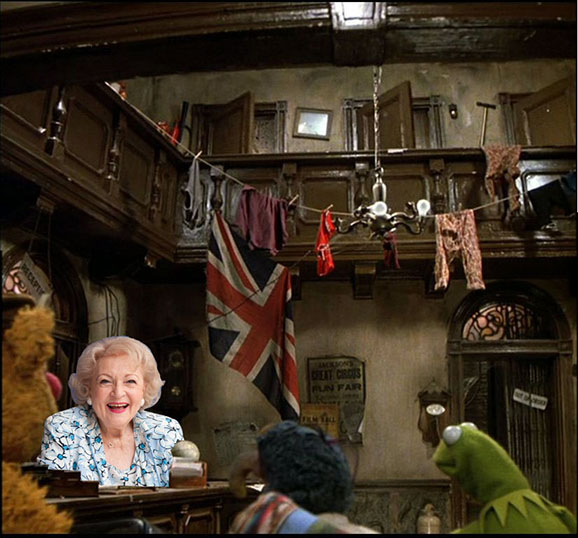 Betty is a natural, since she already has experience running a hotel on her hit sitcom The Golden Palace. 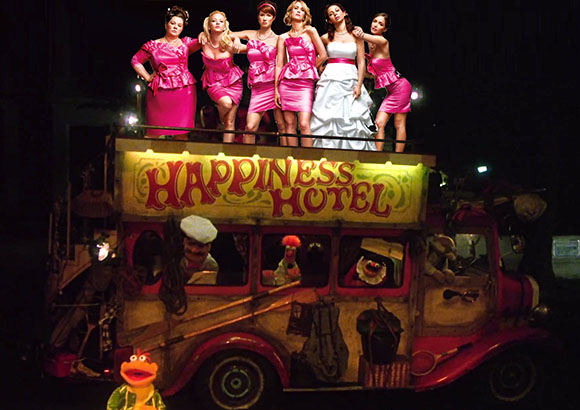 The Bridesmaids cast as The Electric Mayhem

The Bridesmaids gang are no strangers to hanging out in exotic locales. Las Vegas is exotic, right?  It’s got the Eiffel Tower, the New York City skyline, an Egyptian pyramid, and a giant neon cowboy.  I think it fits. 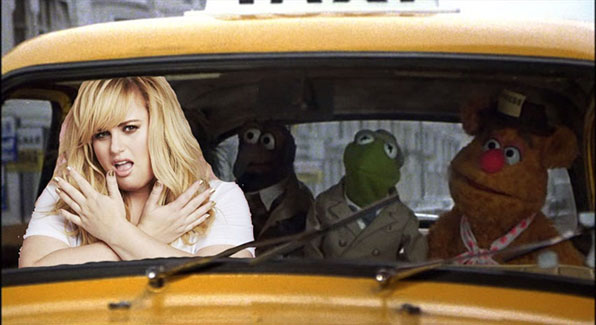 I wouldn’t put it past Rebel Wilson to not know how directions to her own hotel either.  Though she’s likely more comfortable driving on the left than Beauregard. 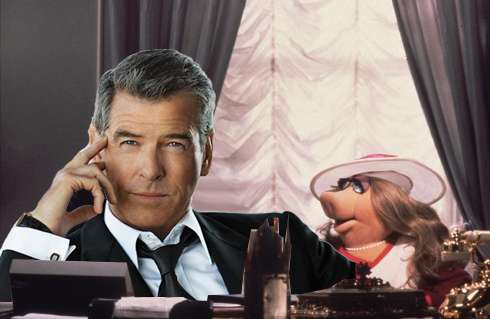 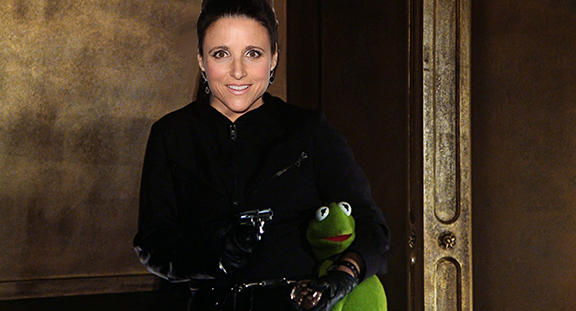 Like Charles Grodin, Louis-Dreyfus has made a career playing people who are grumpy, kind of horrible, and somehow completely charming.  And coincidentally, they both appeared in a Sesame Street special back in 1994! 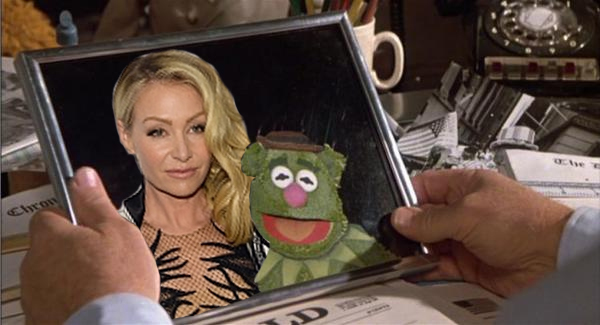 It’s easy to imagine De Rossi barking orders at Kermit and the gang. It would be like having Veronica Palmer (her Better Off Ted character) back for a little while. 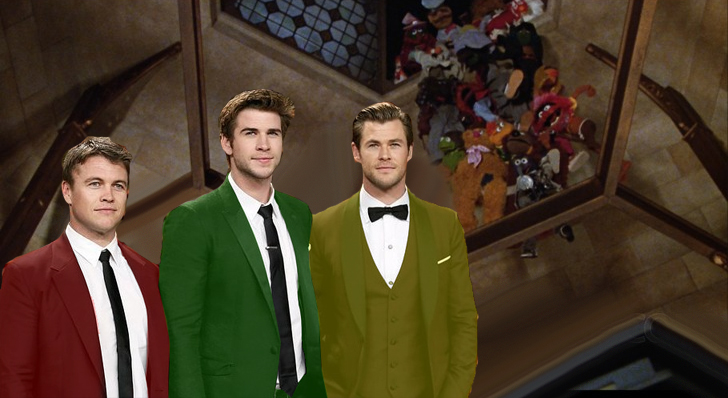 The Hemsworth brothers as Marla, Carla, and Darla

When Hollywood needs model-worthy men for audiences to look at, chances are they’re going to hire a Hemsworth. 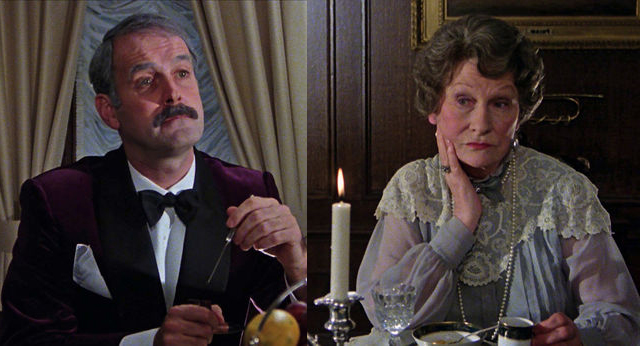 Why mess with perfection? 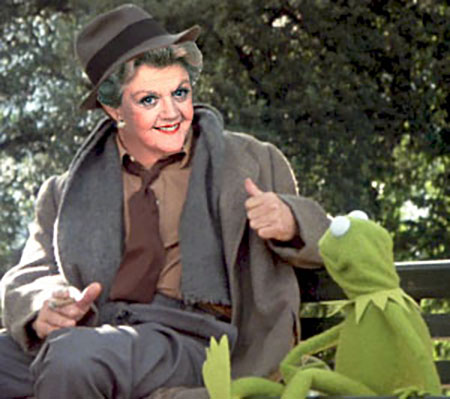 Angela Lansbury as the Disheveled Gentleman/Lady

Peter Falk channeled his Columbo persona to be 100% wrong in guessing Kermit’s backstory.  So why not enlist Jessica Fletcher herself to continue the tradition of TV detectives being confidently incorrect about the Muppets? 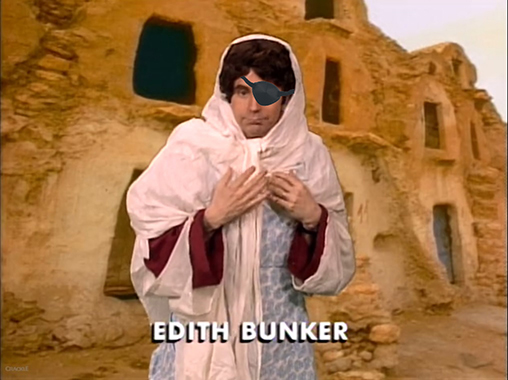 Nothing in the world would make us happier.

Click here to get ketchup all over Elaine’s cummerbund on the Tough Pigs forum!