Dream casting is a time-honored fan site tradition.  Who would you want to see starring in your fantasy Thundercats movie?  If there was a film about Rocko’s Modern Life, who would play Heffer?  What if some studio had the gall to make an Aquaman film???  These are the questions not just keeping us up at night, but encompassing our every thought and action as Fans of Things.

The Muppets seemingly don’t lend themselves to being cast as celebrities.  Why?  Because they’re real, of course.  But is a felt-covered frog really all that different from a cartoon character?  Yes, but that still won’t stop us.

In our new series, we’ll be casting every Muppet movie with a different cast, which we think is perfect for the production at hand.  Starting with the very first Muppet film, The Muppet Movie, in which we cast big-name celebrities as Kermit the Frog and Company!  How will we cast the other Muppet movies?  You’ll just have to wait and find out… 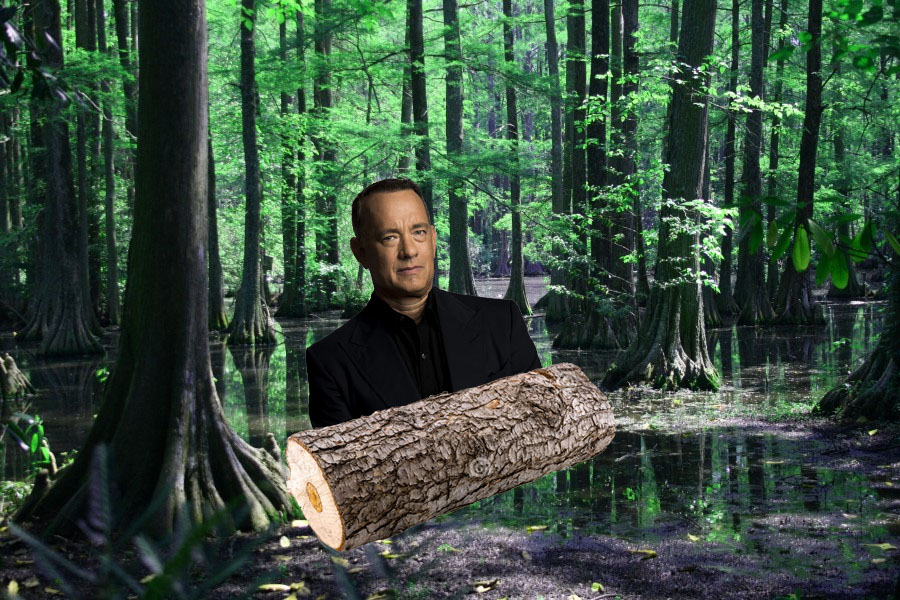 Tom Hanks as Kermit the Frog

Tom Hank is the everyman!  Kermit the Frog is the everyfrog!  They’re so “every”, they’re constantly being compared to each other. 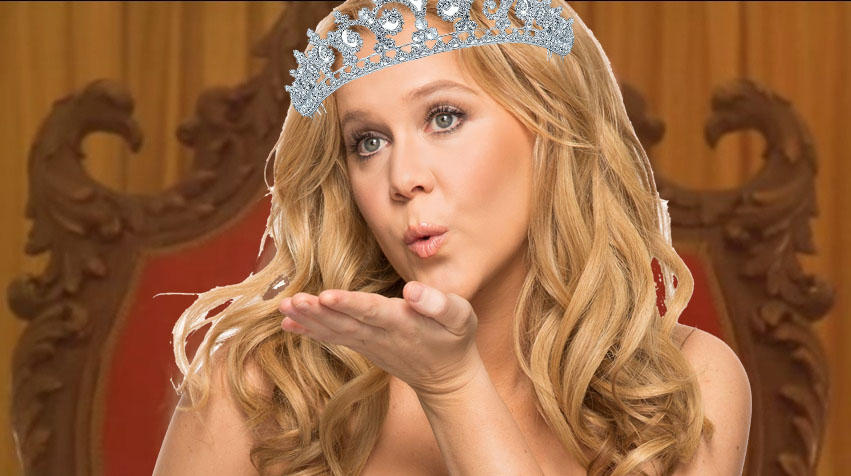 Much like Miss Piggy, Amy Schumer is a blonde actress who likes to make jokes at her own expense, but will cut down anyone else who does it. 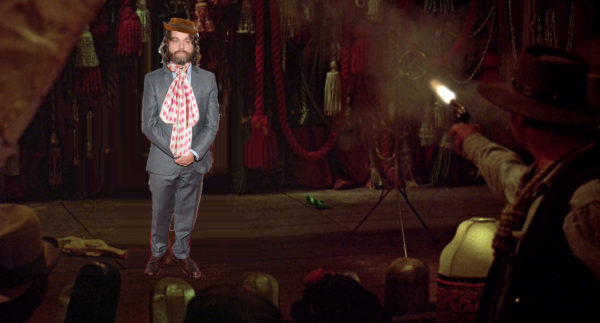 “The furry, funny, fabulous…” did you think I was going to say “Zach Galifianakis”??  No way, that’s the intro for Fozzie Bear!  See, they’re more similar than you thought! 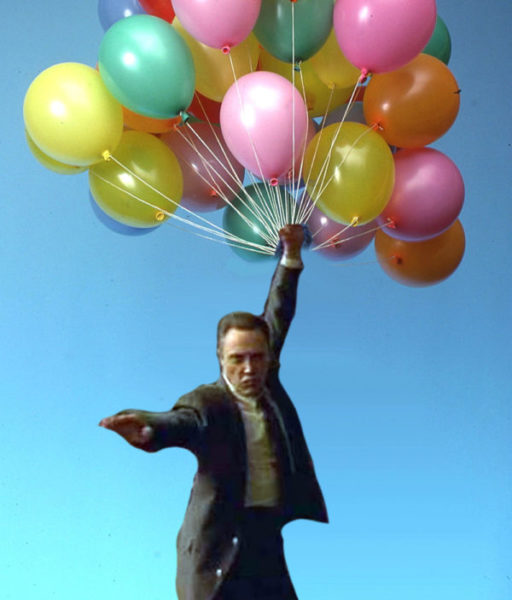 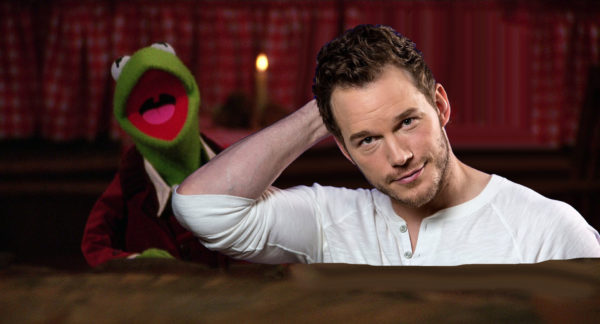 Chris Pratt as Rowlf the Dog

Chris Pratt is basically a giant puppy dog who tells jokes.  Don’t tell me he doesn’t remind you of someone. 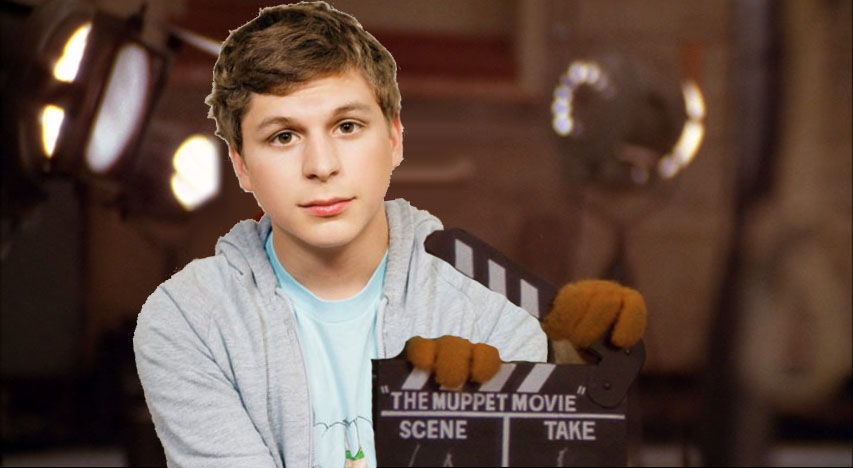 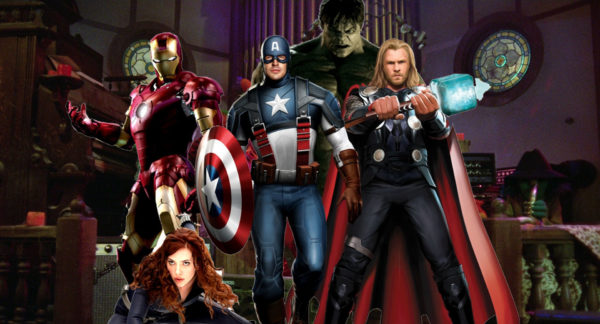 The Avengers cast as The Electric Mayhem

Those Avengers are such a likeable bunch that you can pretty much cast them as anyone in any movie and people will go see it. 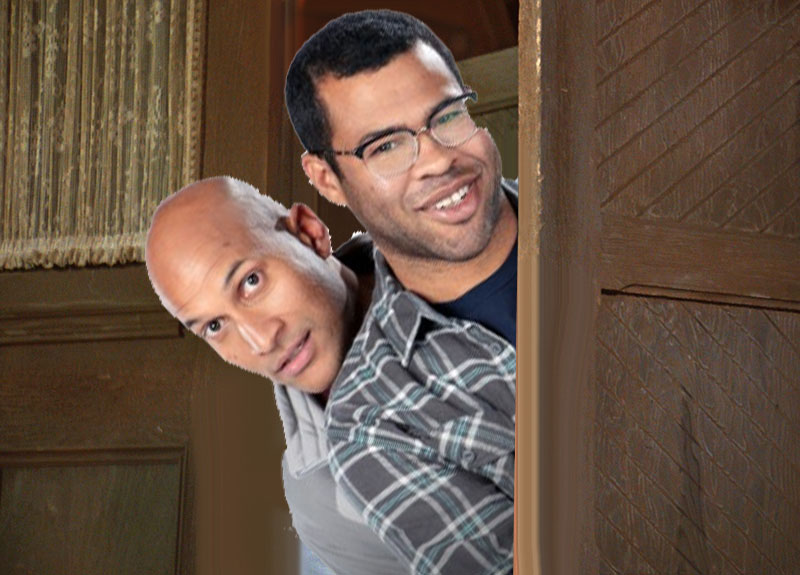 Key and Peele as Bunsen and Beaker

Key and Peele are hilarious human beings and talented impressionists.  I would look forward to seeing them fight over who gets to be Beaker. 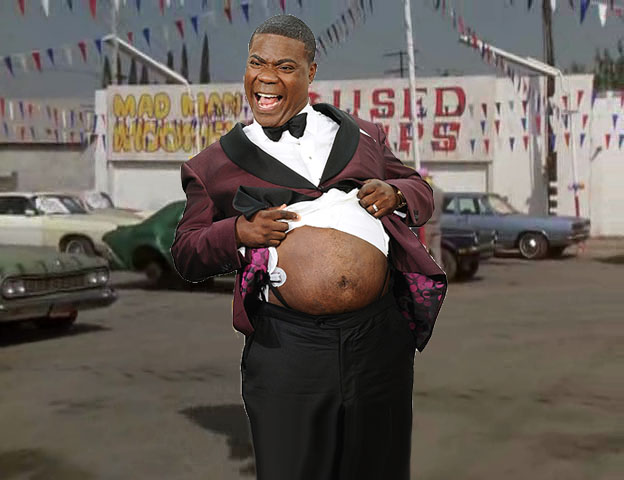 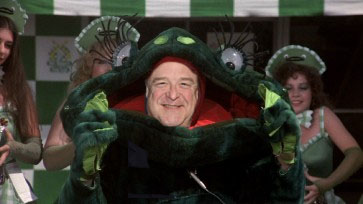 No one would be more terrifying in a giant frog suit. 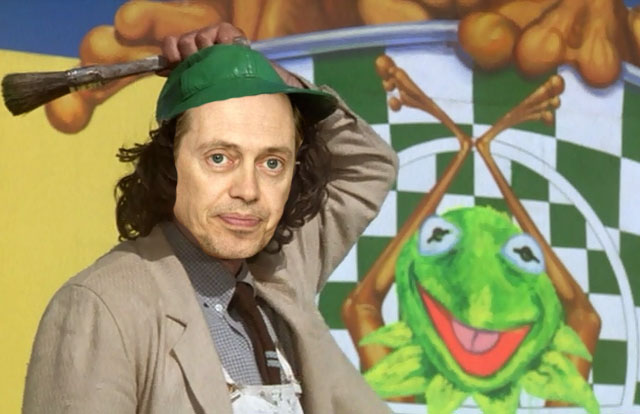 “Max, you are out of your element!” 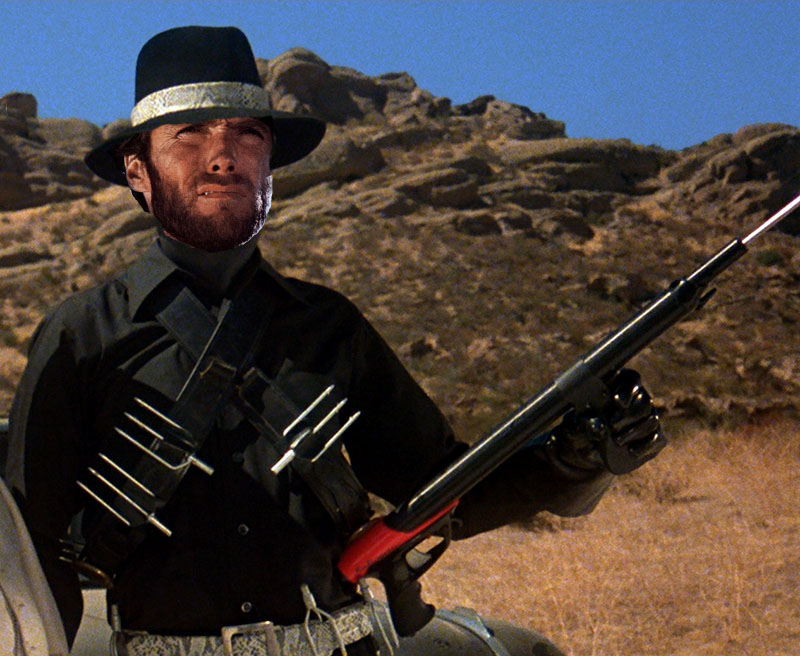 I’m gonna be honest, I thought Snake Walker was played by Clint Eastwood.  I am shocked to learn that Clint Eastwood is not a frog killer. 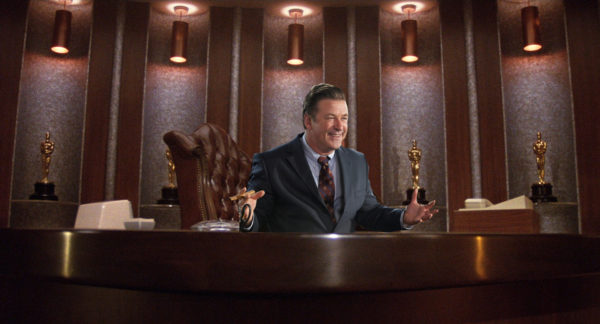 Rich and Famous contracts are for closers!  So I guess that means Kermit the Frog and Company are closers.  That’s nice for them.

Click here to see Christopher Walken do about seven knots on the ToughPigs forum!