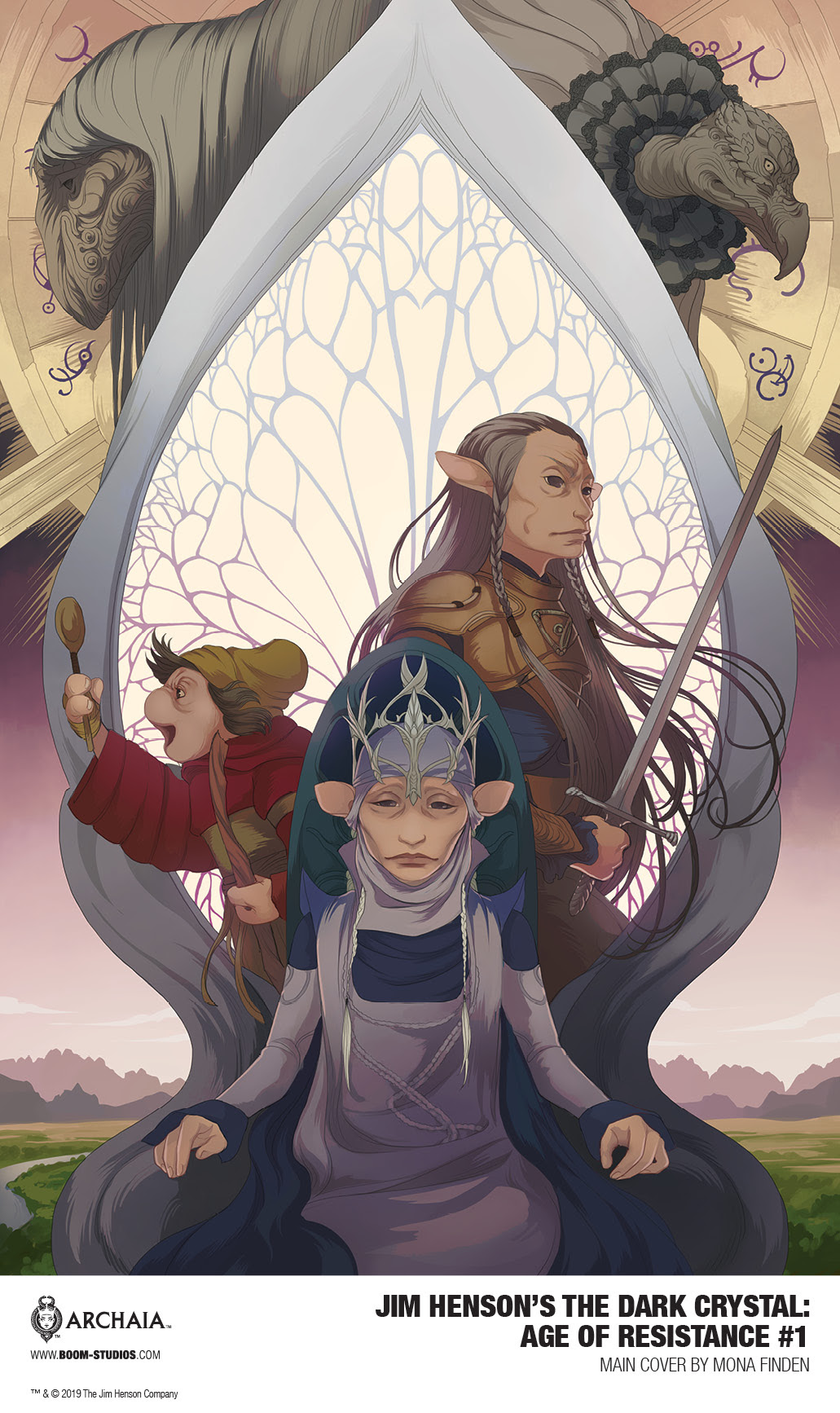 Archaia, one of very few companies that’s been providing quality Henson-related products consistently over the last few years, has just announced a new comic book miniseries based on the upcoming Netflix series The Dark Crystal: Age of Resistance.

The similarly-titled comic series is based on a story from the TV miniseries writers Jeffrey Addis and Will Matthews, with untold backstories to some of the characters and tie-ins to the events you’ll see on screen.

The 12-issue comic series (written by Nicole Andelfinger, with art by Matias Basla) will take place before Age of Resistance. The synopsis is as follows:

War and chaos reign over the once peaceful land and Gelflings everywhere must fight for the survival of their clans against menacing forces. When a Gelfling soldier sets off on a quest to retrieve the one item that could save their people, he changes the destinies of the inhabitants of Thra forever.

Feel free to pore over that synopsis looking for clues to the plot of the Netflix series!

The comic series will debut on September 25, just about a month after the Netflix series premieres. 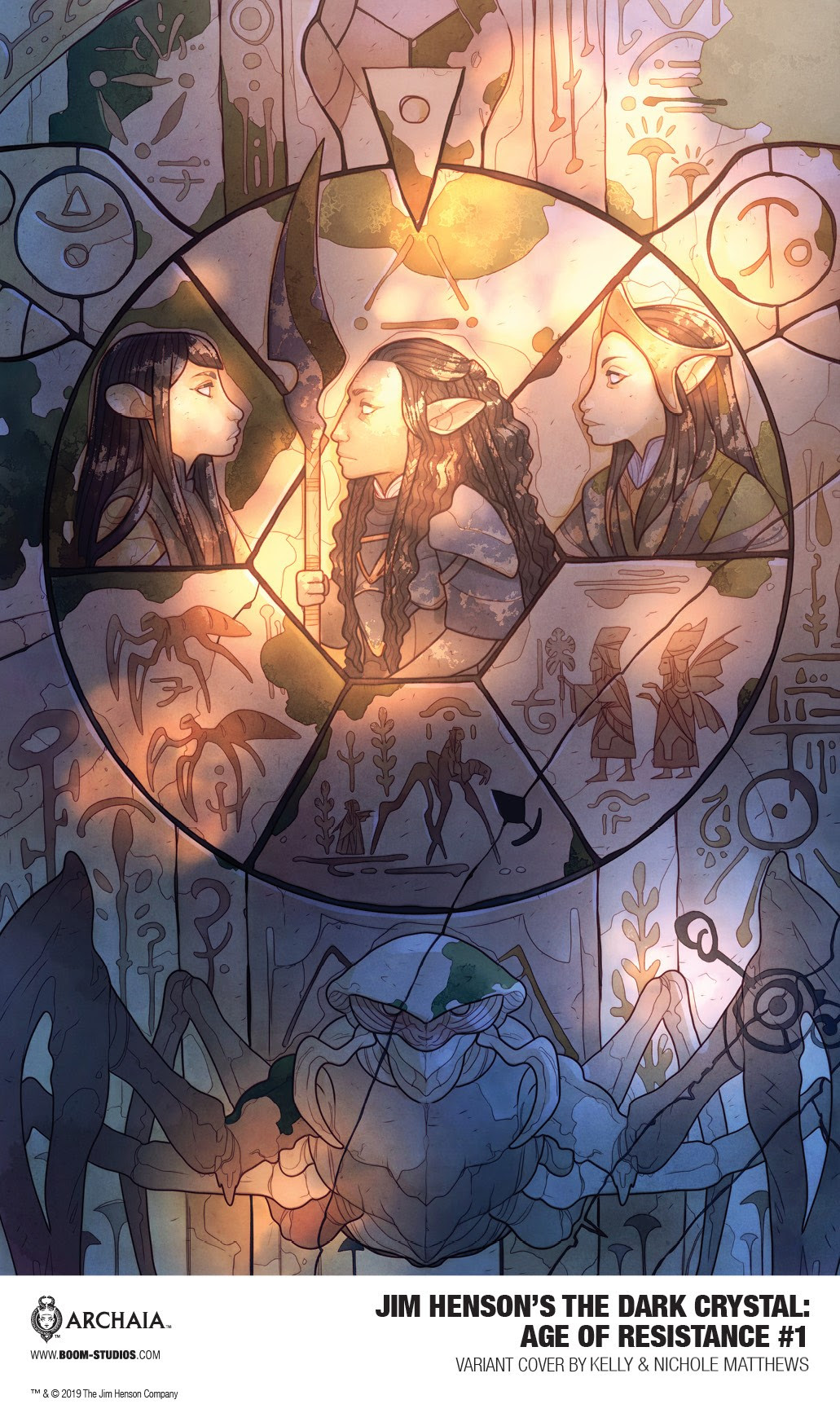 Click here to set off on a quest to the ToughPigs forum!

Preview: Power of the Dark Crystal #1

Preview: Power of the Dark Crystal #11