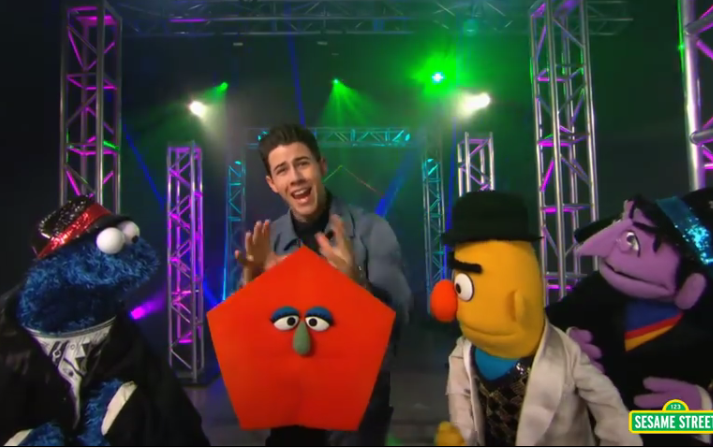 Judging by the Google alerts I’ve been getting, that seems to be the case with the recently released “Check That Shape,” featuring Nick Jonas, who I believe is a Jonas brother.  Or used to be?  I don’t want to spoil anything, so I won’t tell you which shape has five sides or which shape has eight sides, but I will tell you that this is a pretty dope jam.  Take a look: