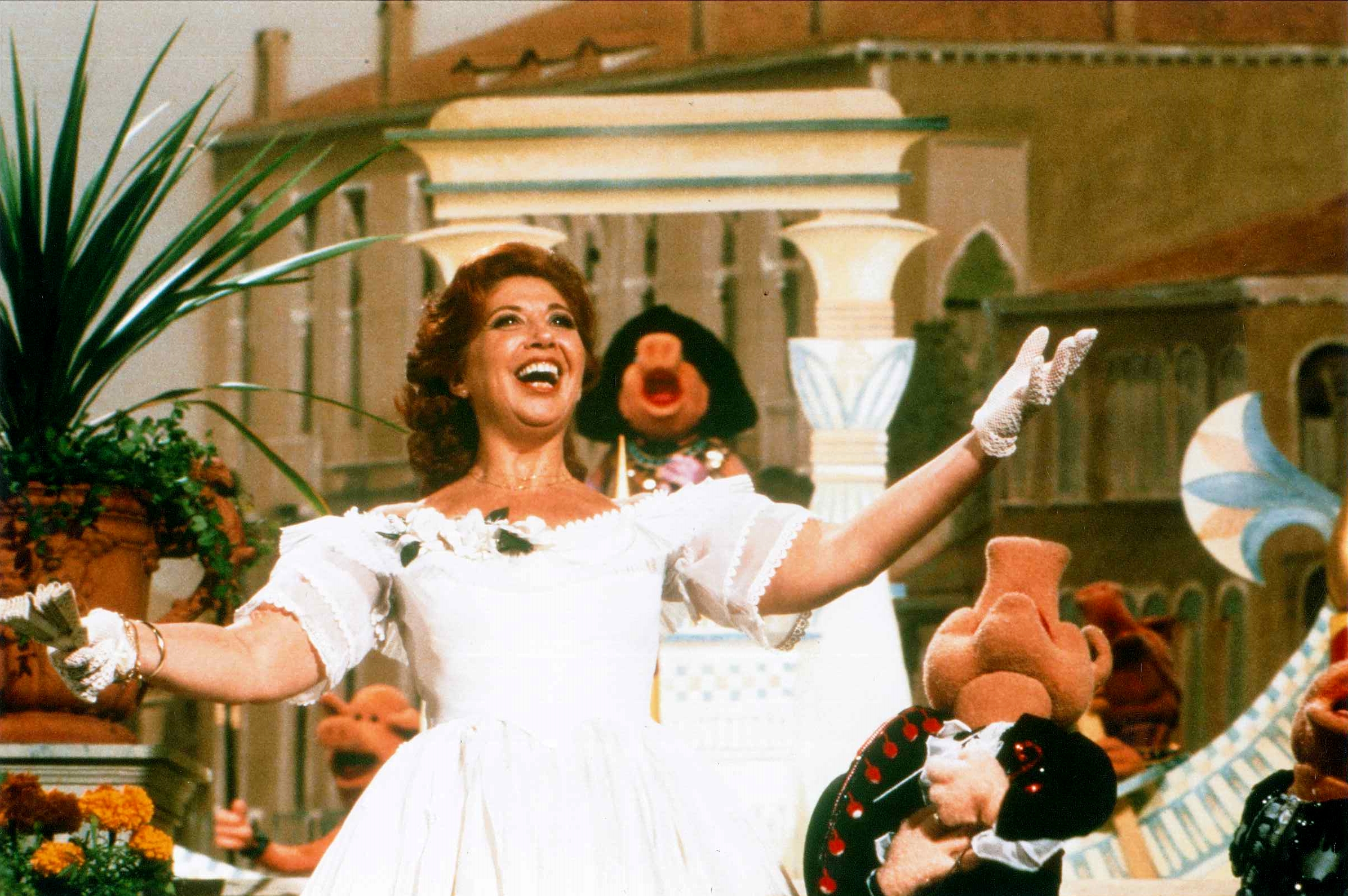 Most of you know that season 4 of The Muppet Show is pretty hard to find. A handful of episodes were released on DVD, but we’ve been waiting for a full season release for so long streaming wasn’t even a thing when Season 3 was released.

Muppet fans find a way, though. Growing up, I had actually watched a lot of seasons 4 and 5 because my dad had taped them all when they aired as reruns. My sister and I would sit there, watching through some real gems, never realizing that this might be the only way to ever see this show. I bring this up not to gloat but because it’s very rare that I come into a Muppet production blind. I feel like I’ve seen it all.

The Beverly Sills episode, however, was a surprise to me. Somehow, I had never seen it! How did I miss an episode that won Emmy Awards for both art director Malcolm Stone and costume designer Calista Hendrickson? Not only that, much like Fozzie Bear, I knew nothing about Beverly Sills, since opera (or maybe country music?) isn’t really my thing. So yeah, I was coming in about as clueless as possible. This put me in a rare and unique position, where I could really think about something I’d never thought about before: can the Muppets surprise me? How good are they when they have that element back on their side?

Well, the opening number of this episode has surprise in spades. Kermit is forced to cancel his scheduled plan, replacing a ballet-dancing gorilla with Statler and Waldorf performing a vaudeville number. Honestly, “Take Ten Terrific Girls” is worth the price of admission alone. It’s hilarious and catchy and surprisingly high-concept, with a variety of new costumes for old characters. It reminds me again of the great Beauregard / Beaker stagehand friendship. It recontextualizes what we know about Statler and Waldorf, perhaps explaining why they always show up. I know everyone already loves Statler and Waldorf, but it’s impossible to walk away from this without adoring them.

Likewise, the finale number, “Pigoletto,” is truly Emmy-worthy: an elaborately costumed and staged opera number with Beverly and the full pig cast. Coming into this, not having any idea what to expect, was a delight. Piggy is so over-the-top as Cleopatra, but everyone is truly bringing their A-game. And I got to be surprised by that!

But then there was the good surprise of Kermit the Paramecium and Fozzie Amoeba. I won’t spoil their joke for you. You deserve to be surprised too. Because with the Muppets, most of the surprises are wonderful.

Best Joke: Someone’s trying to break the combination lock on Kermit’s bicycle! What did Scooter do to stop ‘em? “I told them the combination.” Man, I love weird Scooter content.

Worst Joke: The opening number was supposed to be a Chinese gorilla dancing ballet, which of course means Quongo has to run out speaking awful stereotypical Chinese. This wasn’t ever funny and definitely hasn’t aged well at all. 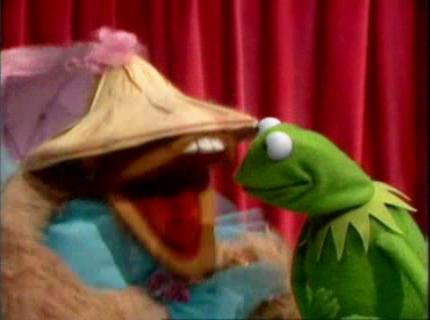 MVM: Gotta give this, jointly, to Statler and Waldorf for “Ten Terrific Girls.” Which I guess also my Musical Highlight.

Most Classic Moment: Gonzo first hangs a spoon from his nose in this! Finally, you can understand the deep lore behind Neat Stuff to Know and Do.

Adultiest Content: Robin tells Kermit the perfect opera for him would be “Low ‘n Green.” This is an adult joke because only old people know the opera Lohengrin. Who would’ve ever thought I’d be too stupid to understand a Robin the Frog line?

One More Thing…: To reassure you, please don’t let my hatred of the Fuzz Brothers keep you away from this episode if you can find it.

Okay, One More Thing…: But seriously. Those Fuzz Brothers are horrible. 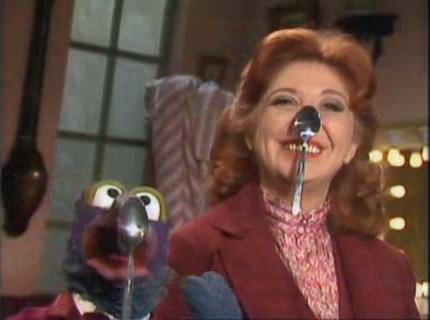 Click here to hang a spoon off the ToughPigs forum!