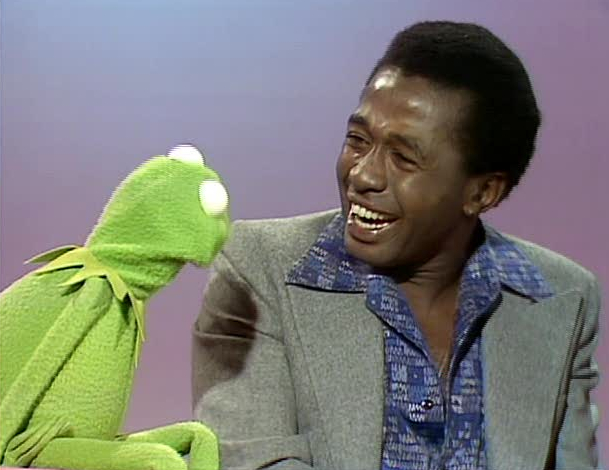 Can you believe that we’re already at episode 117 of our Muppet Show 40 years later recaps? It seems like it was only September that we started with this project of chronicling every Muppet Show episode 40 years to the week that it aired! Oh, that’s because it was September that we embarked on this madness! Feels a lot longer, for certain reasons I won’t mention here.

Carrying on, I enjoyed this episode, guest-starring a young and bouncy Ben Vereen. I’m sure Vereen needs little introduction for most readers, After all, there’s a pretty big crossover between Muppets fans and musical theater aficionados. For those few not in the know, Vereen’s highlight reel is that he’s a prolific actor, singer, and dancer who won a Tony in 1973 for his iconic role in Pippin. It’s unsurprising that this episode highlights Vereen’s world-class singing and dancing abilities. His physicality is imbued with a lot of fun and fits well with the anarchic atmosphere the Muppets bring with them anywhere they go.

The opening number is a swingin’ cover of Barry Manilow’s “Jump Shout Boogie” by a two-headed Muppet singer, some old-school jiving Muppet dancers and Rowlf on keys. Vereen literally appears out of nowhere (with the help of the oldest camera trick in the book of turning the camera off, stepping in the frame and turning it on again) in the bridge of the song to start boogieing with the Muppets as most of them are bashing into each other. He then scats over the final chorus and jiggles his legs in a very Vereen-esqe way.

The other big highlight of the episode is the closer: a gentle and contemplative cover of the song “Pure Imagination” from the 1971 movie Willy Wonka and the Chocolate Factory, originally sung by the much missed Gene Wilder. Vereen’s version is actually more subdued than Wilder’s and features a killer Herb Albert inspired instrumental horn bridge. Multiple, exotic-looking Muppets, including a gaggle of Muppaphones (without Marvin Suggs bashing on them), swarm this number and give it a lush amount of Seventies psychedelic color. This is quintessential Muppet Show, folks: warm, kid-friendly and subversively arty all at the same time. 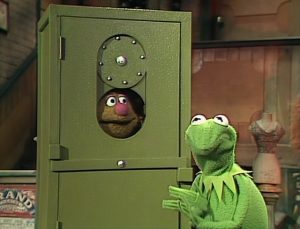 Unfortunately, the rest of the episode doesn’t quite live up to my highlights. The backstage plot involves Fozzie being accidentally locked in a prison-like trick box made of metal owned by Marvel the Magician, who can’t help to get Foz out because he’s off in Toledo! Things continue to go worse and worse for our favorite bear until Kermit forces him to do his act onstage while being trapped in the box. Although this is a little out of character for Kermit, the results are hilarious. The visual gag of the giant green box wearing Fozzie’s trademark porkpie hat while Fozzie is inside shouting out his routine is the best of this episode.

There is a b-plot where when any character says something related to explosions, (for example, Vereen says he needs to dance with “great explosive power”), Crazy Harry pops in and tries to blow everything up, sending Vereen cartoonishly hanging from the rafters. The two backstage plots intertwine when Crazy Harry blows Fozzie out of the trick box, thus ending Fozzie’s unjust imprisonment, but unfortunately, that whole thing happens offscreen and is merely explained to us later! Seems like a wasted opportunity to me. When Jerry Juhl took over as head writer from Jack Burns in the second season, I remember the backstage plot segments getting much tighter. I’m looking forward to revisiting those episodes with the rest of the Tough Pigs gang soon. 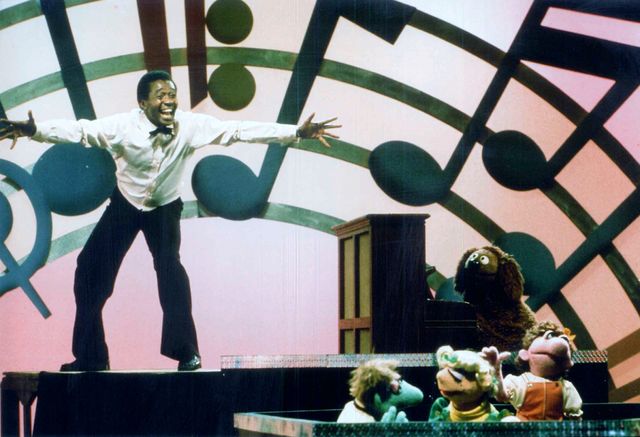 MVM (Most Valuable Muppet): This one is going to surprisingly go to the weird pinkish/purplish Muppet Bird who is looking over Vereen’s shoulder at the end of Pure Imagination. He’s just the perfect touch that adds to the weirdness of the piece.

Most Classic Moment: Gonna have to give it to “Pure Imagination,” it’s really a delight. Also check out Vereen’s adorable finger dance he does at the end of the song. Super cute!

Should-Be-Classic Moment: The England-only segment is again very cool, it’s just Rowlf at his piano playing Beethoven’s “Fur Elise.” The camera work, lighting, and subtle puppetry are all at the top of their game here. Although Rowlf makes a few comedic mistakes, the tone here is less funny and just plain beautiful.

Last Appearance Of… Miss Piggy. Just kidding! But it is the final time that Miss Piggy was performed by Richard Hunt before being permanently passed on to Frank Oz, the puppeteer who defined her Je Ne Sais Quois. 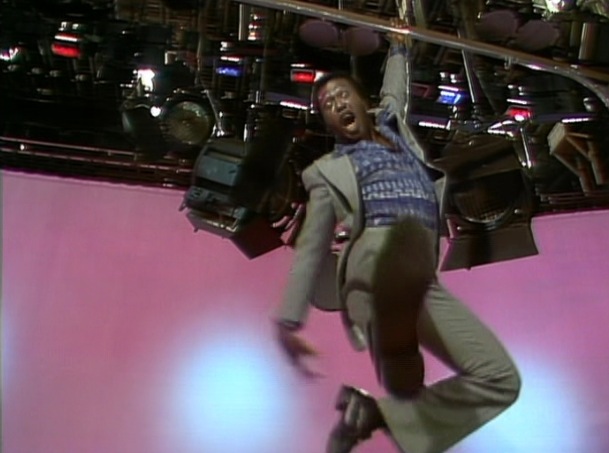 Click here to come with me, and you’ll see a world of the ToughPigs forum!