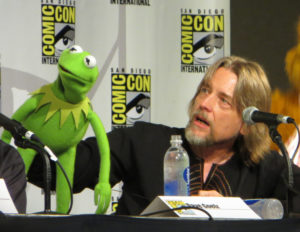 Steve Whitmire has posted two updates to his Muppet Pundit blog, further addressing the end of his relationship with Muppet Studios and the ensuing controversy.

In the first post of a two-part “Latenight Double Feature Post Show” update, Steve reacts to the fan reactions, and elaborates on his beliefs regarding the meaning of the Muppets and his role in maintaining the characters.  In the second post, he answers a few questions posed by a fan in the comments of his original post.

Steve also mentions that he “read literally every comment” on the first post, so it definitely sounds like he’s closely keeping tabs on what his followers are saying about the situation.