EXCLUSIVE: Steve Whitmire No Longer with the Muppets 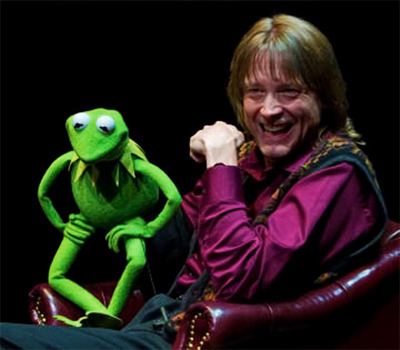 We at ToughPigs, in a joint effort with the Muppet Mindset, have news that will surely be noteworthy for the Muppet fan community and beyond: Steve Whitmire, performer of Kermit the Frog since 1990, is no longer working with the Muppets.

Over the past few months, several of our readers have noticed clues, forcing us to wonder if Steve was absent from the Muppets.  For example, his characters weren’t being used in the recent “Muppet Thought of the Week” videos, and eagle-eared viewers noted that Peter Linz performed Statler in some recent advertisements.  We chose not to comment on the speculation until we had concrete evidence one way or another.  We reached out to the Muppets Studio at Disney for comment, who has confirmed the following facts:

Steve Whitmire is no longer working with the Muppets.

Matt Vogel will be the new performer for Kermit the Frog.

We will be seeing Matt’s first footage as Kermit in a “Muppets Thought of the Week” video next week.

Anything beyond these statements is pure speculation, which I’m sure many of us will be doing until we know more.

Of course, we’re still shocked by this news.  Steve Whitmire has been a mainstay of the Muppets since 1978, starting on The Muppet Show.  And for the past 27 years, he has been responsible for performing Jim Henson’s most personal creation, Kermit the Frog.  We are more than aware of the gravity attached to the end of Steve’s tenure.

The other half of this bombshell is that Matt Vogel, Muppet performer since 1996, will be Kermit’s new performer.  The irony that Matt previously performed Kermit imitator Constantine in Muppets Most Wanted is not lost on us.  However, Matt has proven to be a talented and professional torch bearer for other classic characters, such as Floyd, Lew Zealand, and The Count, so we are intrigued to see how he will continue Kermit’s legacy.

And yet, we still have many, many questions.  We don’t know anything about the reasons for Steve’s departure.  We don’t know what will happen with his characters, both the ones he inherited (like Beaker) or the ones he originated (like Rizzo the Rat).  With hope, we will have answers to these questions and more as time goes on.

We wish Steve the best in whatever his next projects will be, and we wish Matt Vogel the best of luck as he takes on one of the most iconic characters of all time. 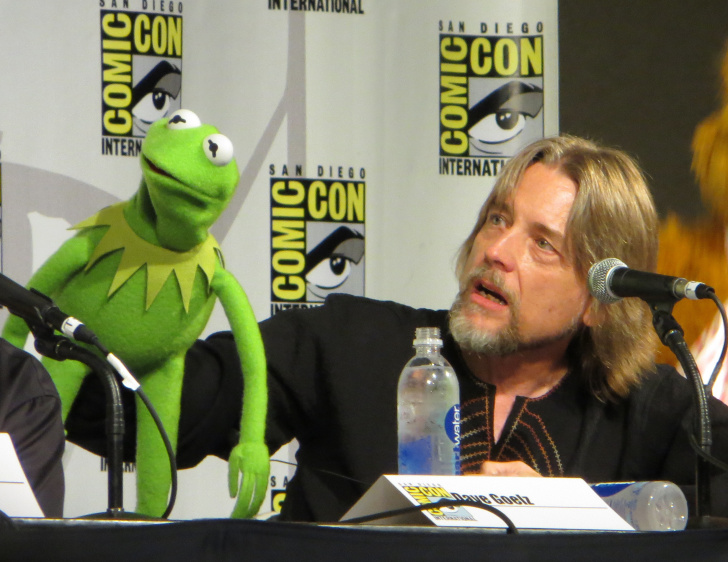 Click here to drop a Muppet news bombshell on the ToughPigs forum!

My Week with Steve: Day 3