Please note that voting has ended.  The winners will be revealed shortly.  Thanks for participating, Muppet fans! 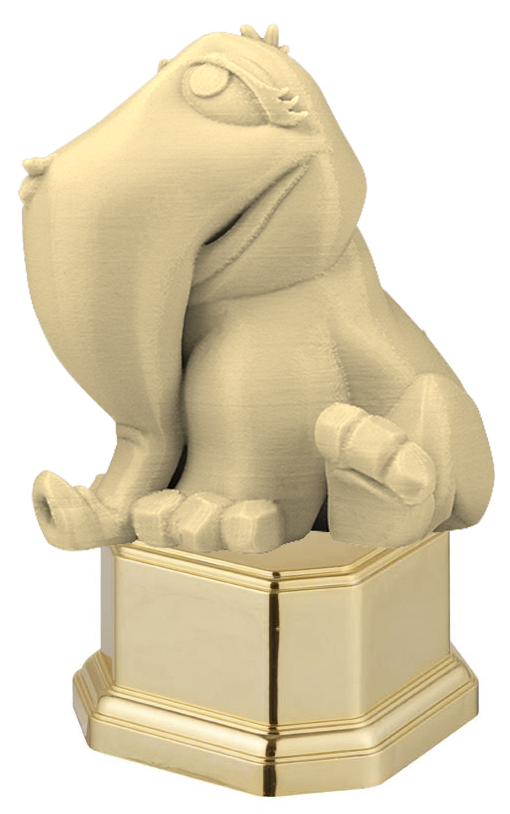 If your opinions are anything like ours (and they must be, because you’re all very smart, well-read, good-looking Muppet fans), you’re just as peeved as us that Muppets Most Wanted didn’t get any love this awards season.  Okay, so maybe it didn’t do as well as it should’ve at the box office, but it was still a fantastic film.  At the very least, we had hoped for a Best Original Song nomination.

So, in true Muppet fashion, if we can’t have what we want, we’ll make it happen ourselves.

We’d like to introduce the first ever Snuffy Awards!  Named for our favorite semi-imaginary friend (because, let’s face it, a ToughPigs-run awards show is just as legitimate as any mythological creature), we’ll be honoring our favorite performances in film from 2014.  Which include Muppets Most Wanted, I Am Big Bird, and not much else.

The best part is: You get to vote for the winners!

Starting now, you can cast your votes for Best Performance by a Muppet, Best Song, Best Very Brief Cameo, and more.  The polls will stay open through Monday, February 9th, when we’ll tally up the votes and start working on the awards ceremony.

So without further ado, we bring you the nominees for the 2014 Snuffy Awards! 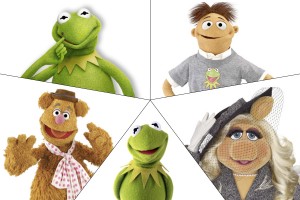 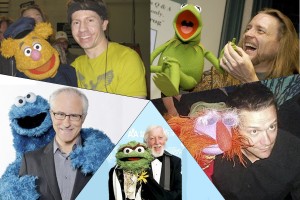 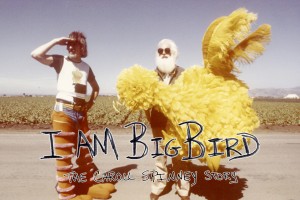 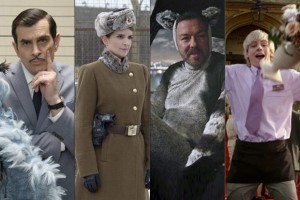 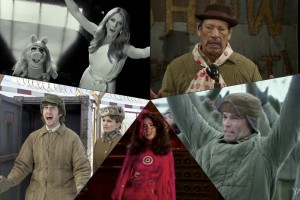 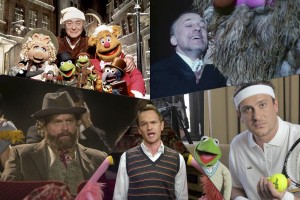 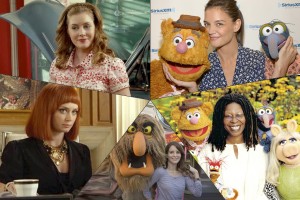 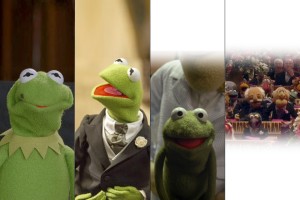 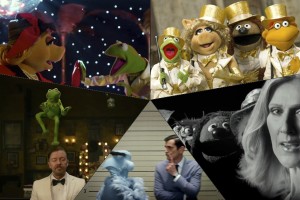 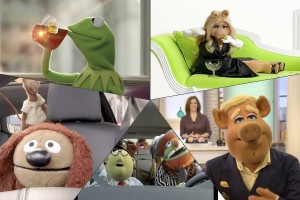 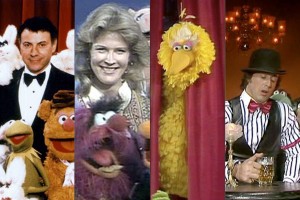 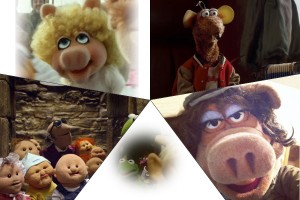 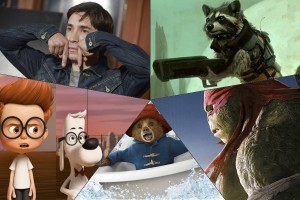 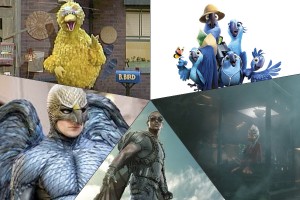 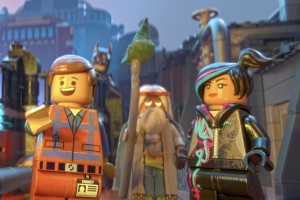 Once again, remember to have your votes cast no later than February 9th, and then stay tuned for the big reveal the week leading up to the Academy Awards!  (Not that they have the important categories like we do…)

Thanks for voting, Muppet fans!

Click here to write-in a vote for the ToughPigs forum!