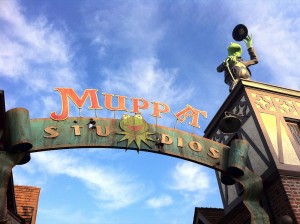 The good folks at SlashFilm.com must’ve snuck a camera under the curtain, because they came back with some photos of what looks to be the aged and decrepit remains of Muppet Studios!

Click here to see broken signs, glimpses of the shows the Muppets used to put on, the Electric Mayhem bus behind a velvet rope, and a blink-and-you’ll-miss-it glimpse of the newest Muppet, Walter.

And can I just say, I think it’s awesome that they’re filming this at Henson Studios. It’s really going to bring a sense of realism to the story, if only for the fans who’ll recognize it. Like us! 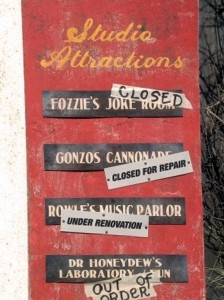 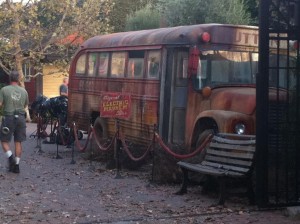 UPDATE: BleedingCool.com has more Muppet set photos! This time, we’ve got pics of Jason Segel, Amy Adams, and the back of Walter’s head (and what looks like Peter Linz performing him)! Click here to see them all, and here’s a little taste of what they posted. 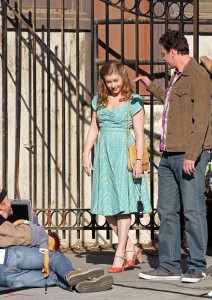 UPDATE #2: The Jim Henson Company posted a few more pictures on their Twitter account! Check them out right here! See anything you recognize?? 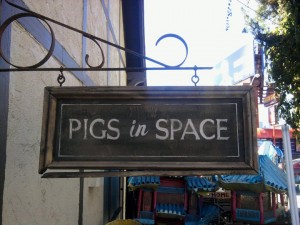 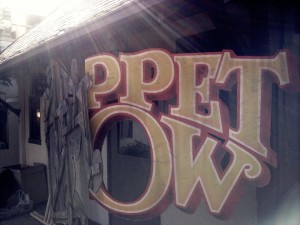 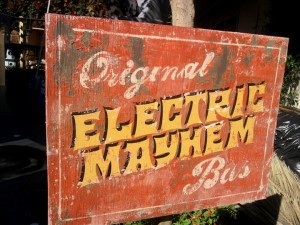 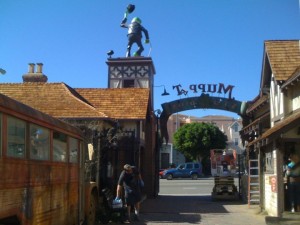 Click here to film on location with the ToughPigs forum!

More Filming for “The Muppets”