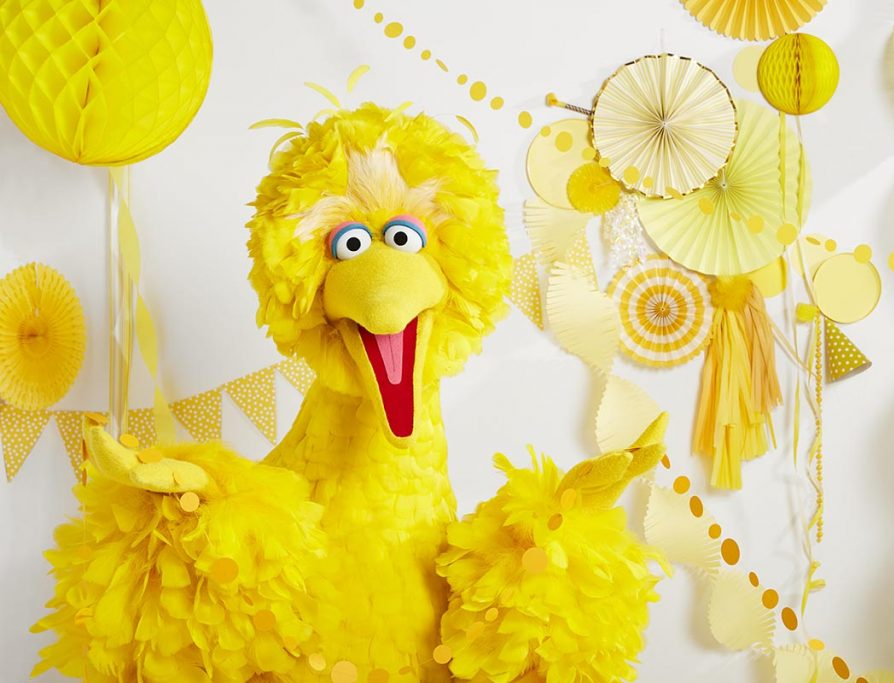 Sesame Street’s 50th anniversary year may be coming to an end soon, but there’s still plenty of time for celebration, and PBS – the station that started it all – will have their own way of honoring the milestone.

Broadway World reports that a new documentary about the show, titled Sesame Street: 50 Years & Still Sunny!, will air on PBS stations throughout December 2019. While their article touts a December 4th premiere, we recommend you consult your local listings just in case so you can plan your viewing parties accordingly.

Hosted by Gloria Estefan (the world-famous singer, not the penguin), the documentary will explore the history and impact of the show over its half-century on the air, with new interviews with the Muppet Performers, celebrity guests (including Jodie Foster and LL Cool J), executives at PBS and Sesame Workshop, and even some lucky PBS viewers.

Click here to document your legacy on the Tough Pigs forum!