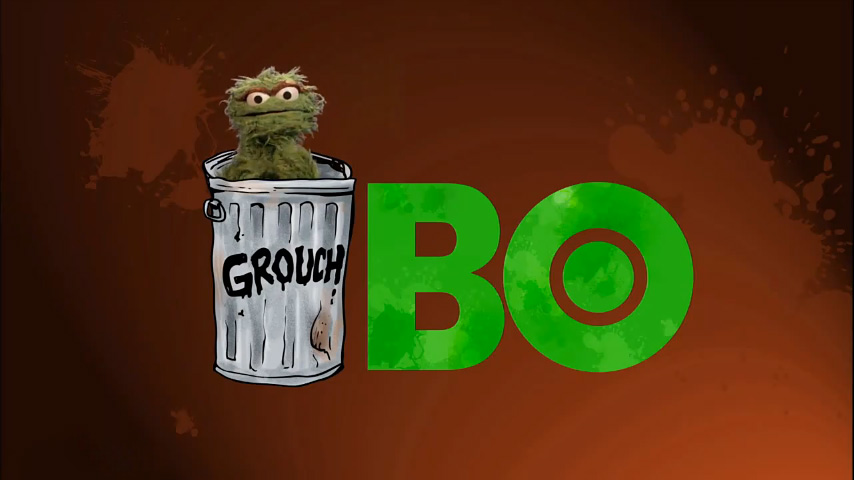 This Just In: Sesame Workshop and HBO have announced a five-year partnership!

To soothe your initial worries: Don’t panic, Sesame Street will still be seen on PBS.  Here are the details:

Sesame Street episodes will premiere on HBO, as well as HBO GO, HBO On Demand, and their internet only service HBO NOW.

As a part of the deal, Sesame will be able to produce almost twice as much new content as previous seasons.  They’ll be filming 35 new episodes per year.

PBS will air the new episodes after a nine-month window, and good news for public television, they will get to air Sesame Street free of charge!

Exciting news for the future of Sesame Street!  Stay tuned for more details about Sesame Street’s season 46 and where you’ll be able to watch it.

Click here to get more than you imagined on the ToughPigs forum!

Can You Tell Me How to Get to the Late Late Show?