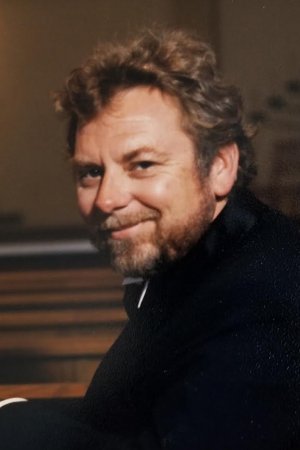 If you’ve been listening to our new podcast, Movin’ Right Along, you’d know that we have a lot to say about the practical effects used throughout The Muppet Movie.  We are saddened to learn that Robbie Knott, the special effects guru responsible for many of those effects, has passed away at the age of 73.

Among the many effects he helped build and develop were:

Knott also had a (literal) hand in two iconic sequences: He was one of the key performers during Kermit’s bike riding scene, and he was the main driver for Fozzie’s car.

In addition to The Muppet Movie, Knott’s work can also be seen in Field of Dreams, The Nutty Professor, and Dances With Wolves.

As you can see, Robbie Knott was heavily responsible for so much of one of our all-time favorite films, and we are grateful to him for his invaluable contributions.  The Muppet Movie would not have been the classic we know without him. 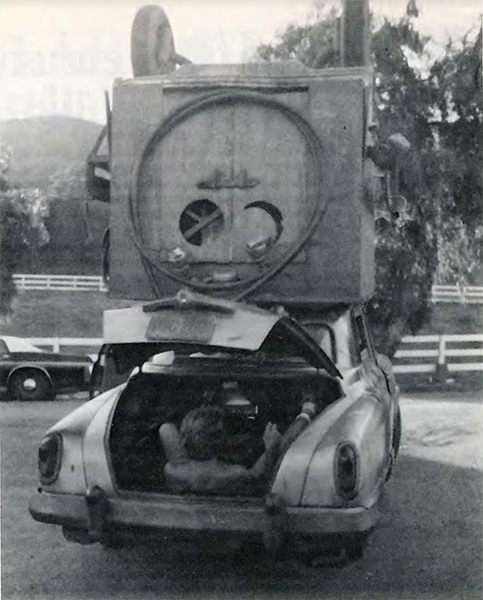 Click here to help us remember Robbie Knott on the ToughPigs forum!