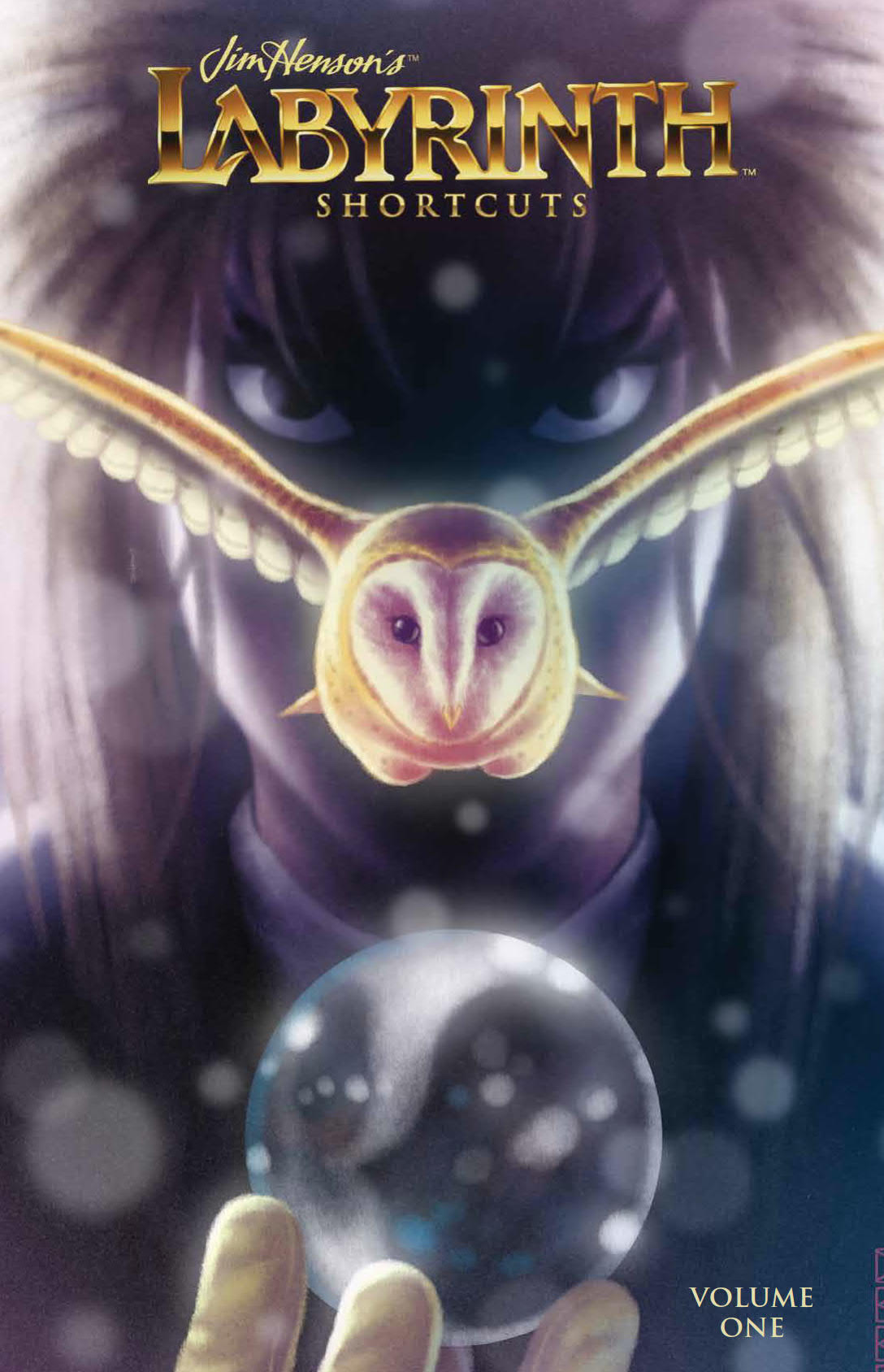 There’s another new Labyrinth book in stores today from the fine folks at Archaia!

Writers and artists found in this book include some names we’ve seen in other Muppet-related comics before, like Katie Cook, Cory Godbey, Jeff Stokely, and Roger Langridge.

If you haven’t already purchased the aforementioned Labyrinth comics, or if you’d just rather have a pretty hardcover book on your shelf, be sure to check this one out.

In the meantime, here are some sample pages to pique your interest! 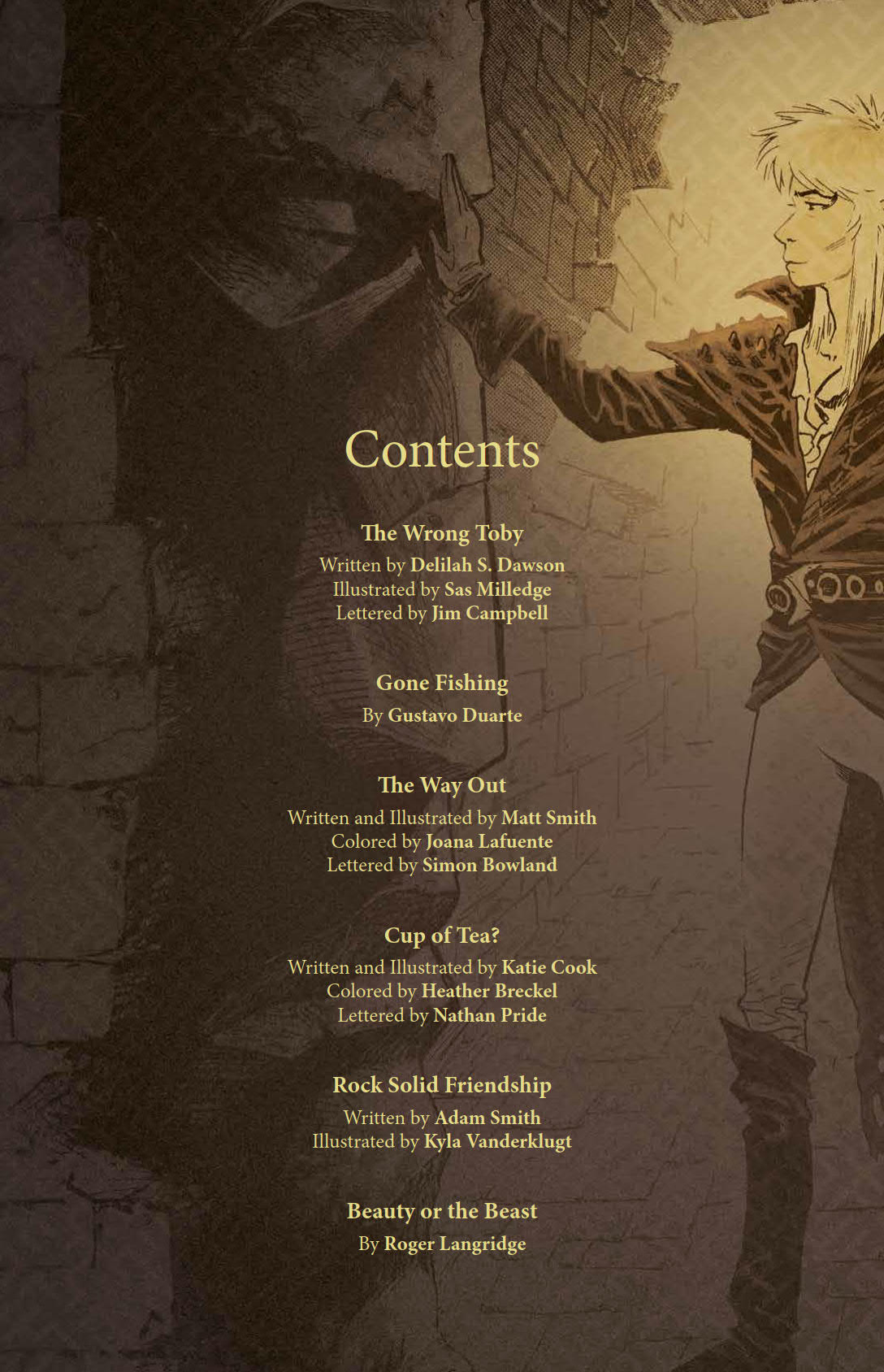 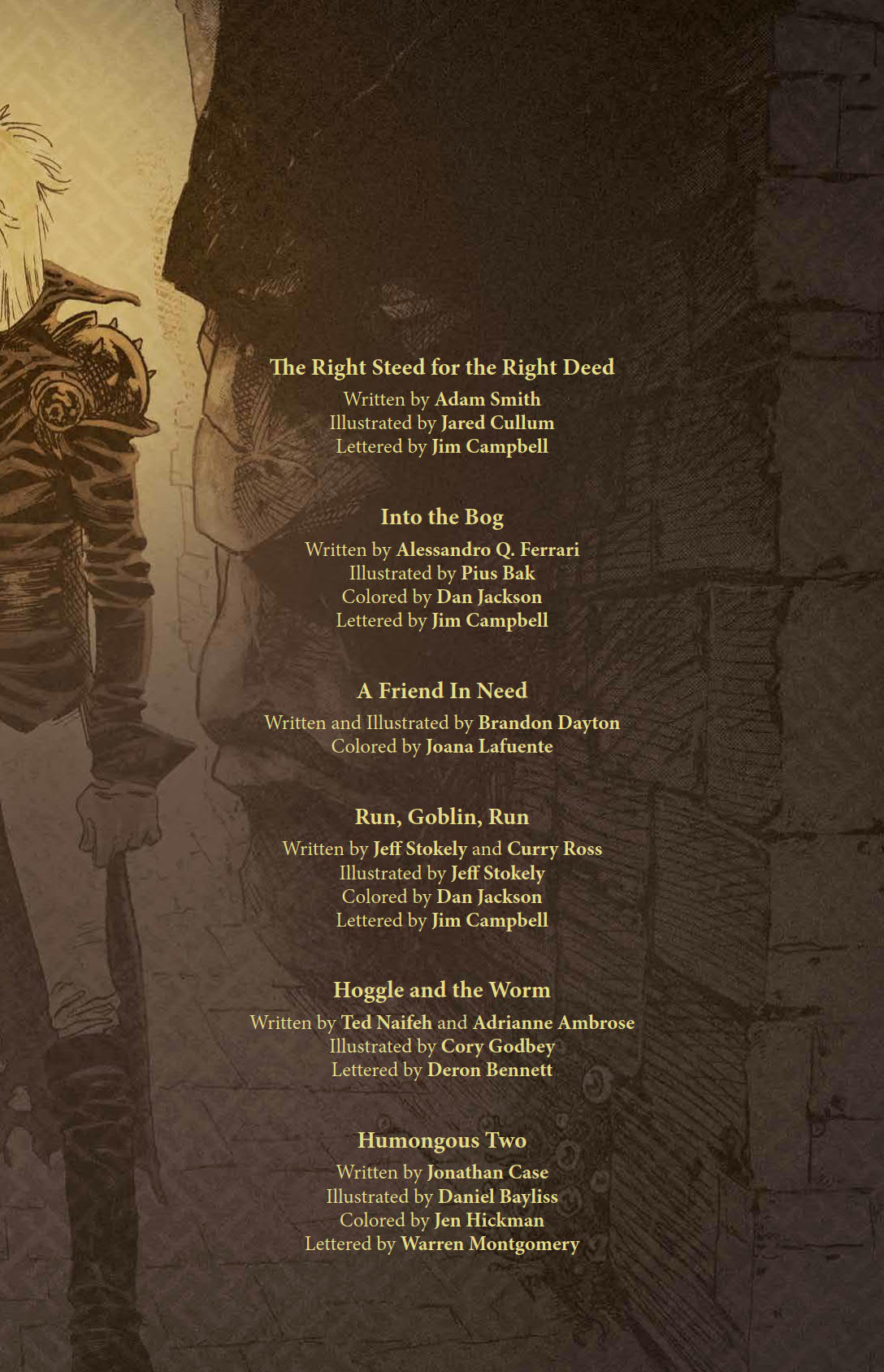 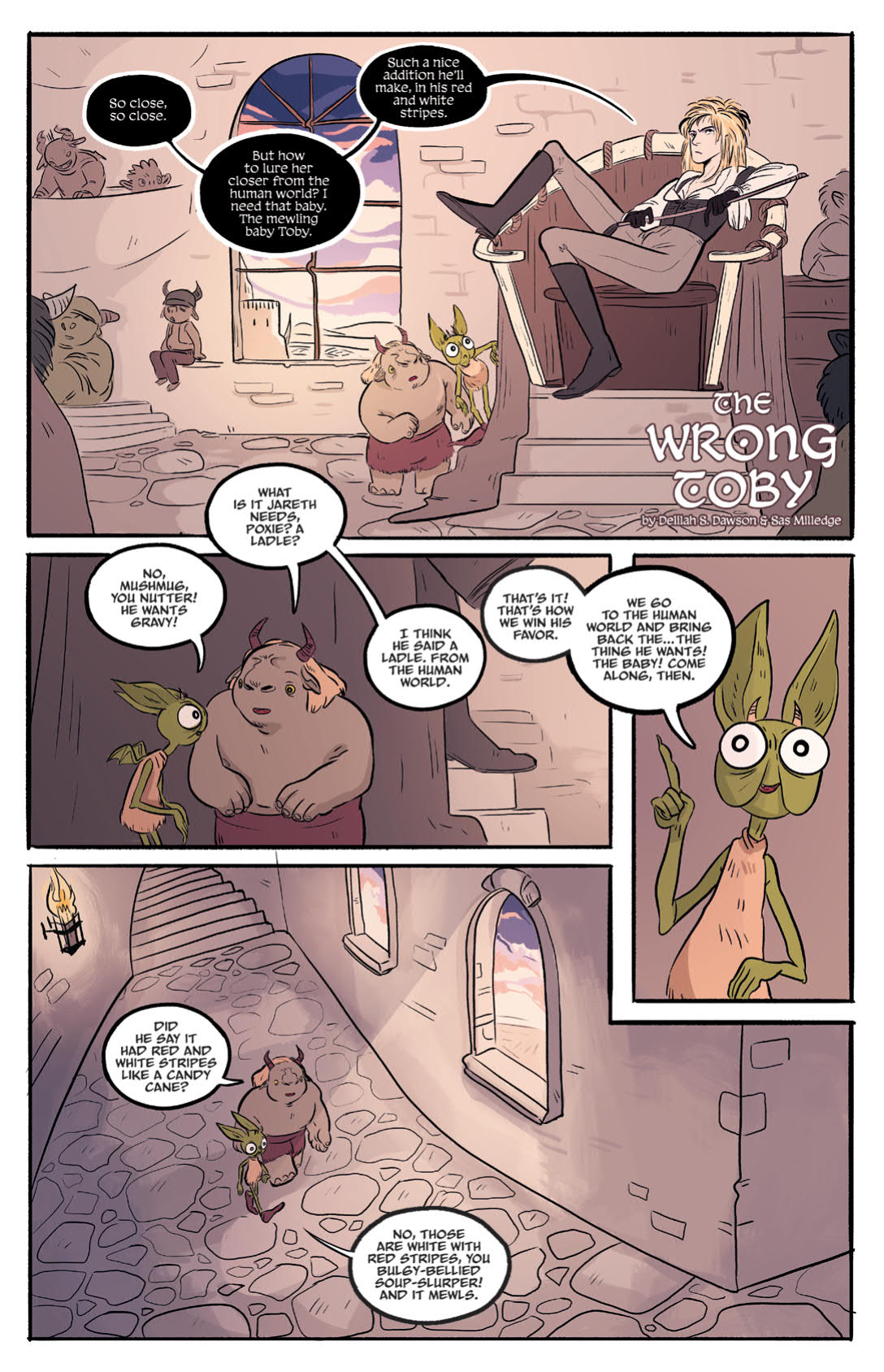 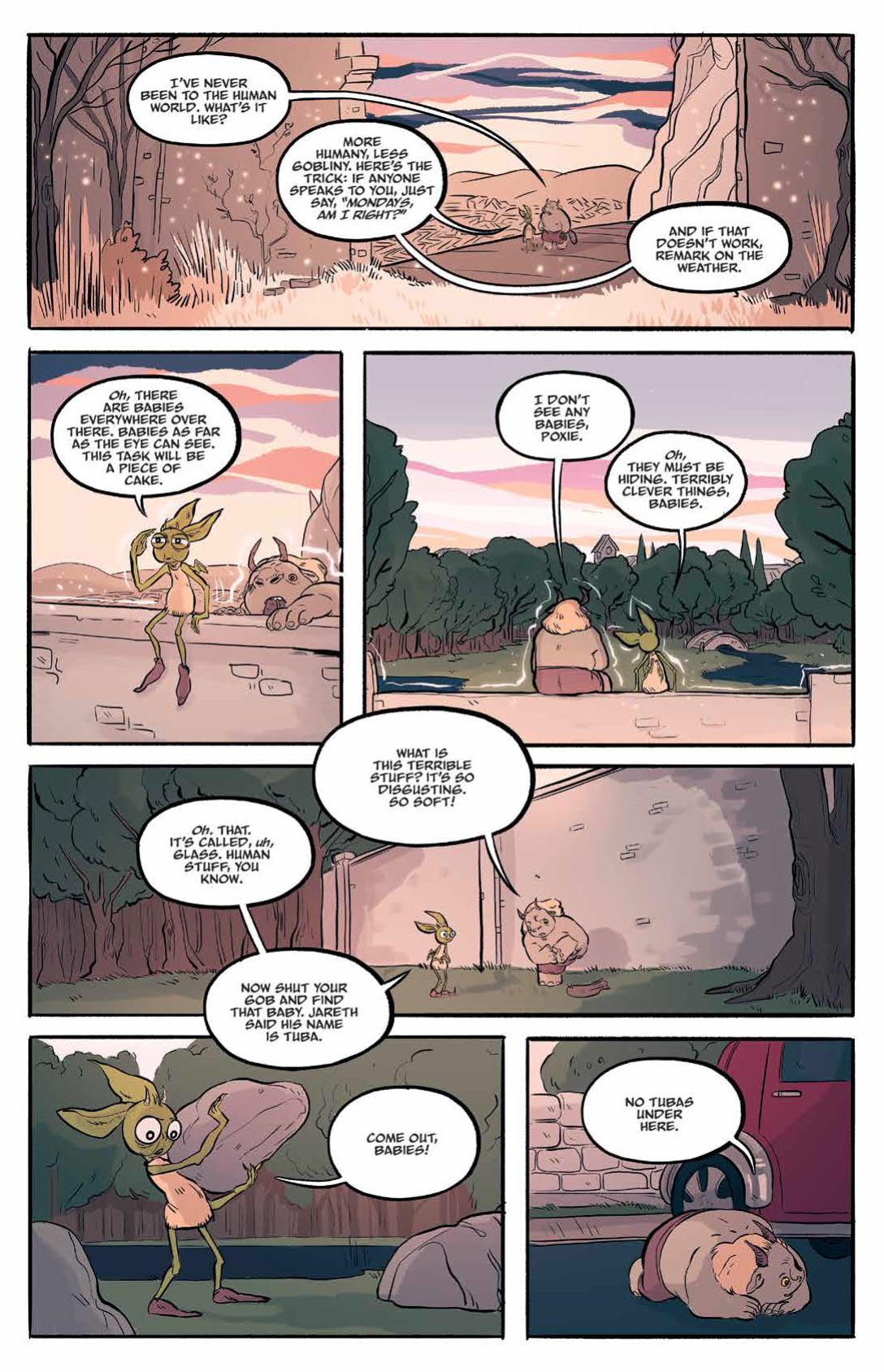 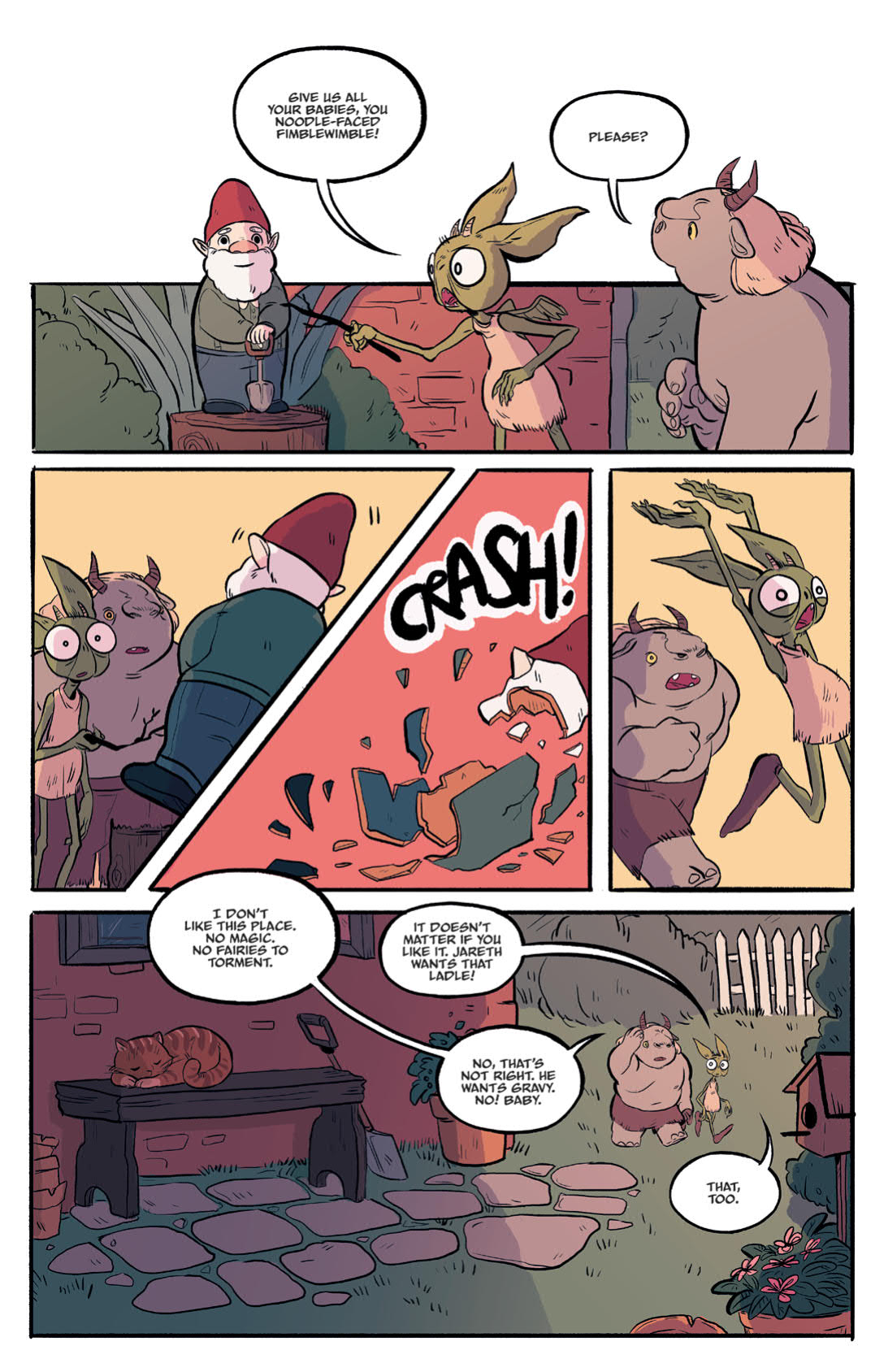 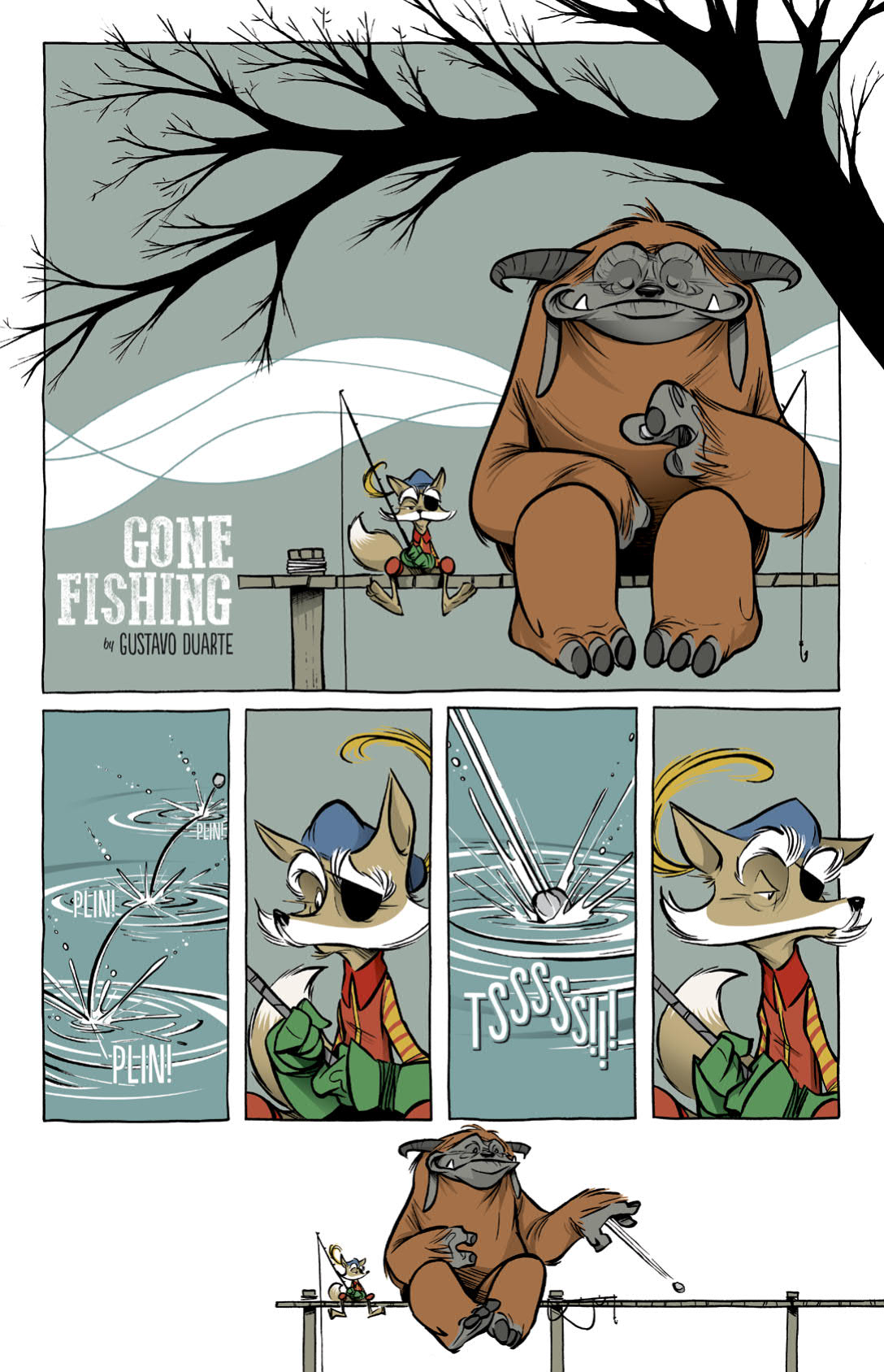 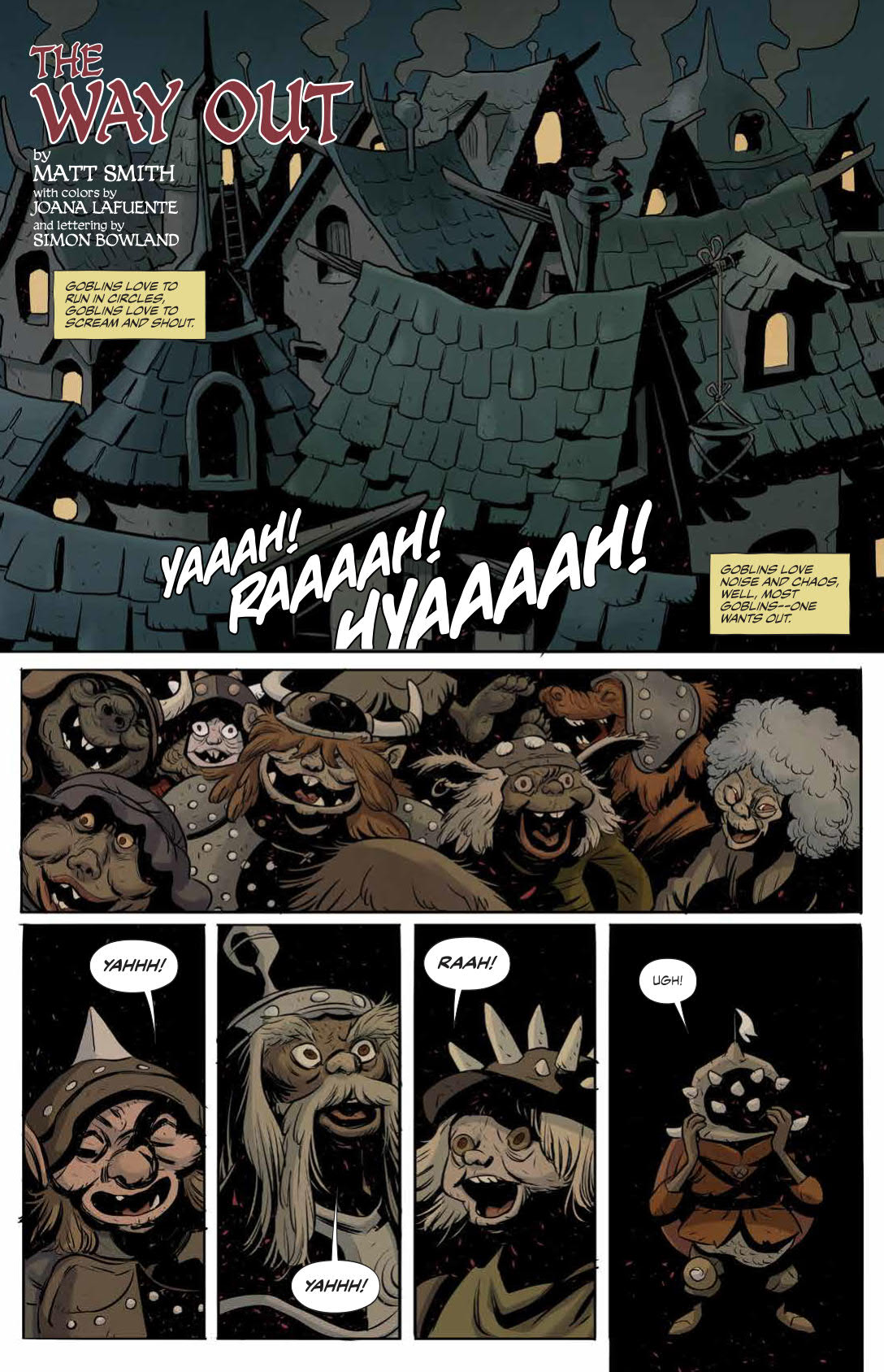 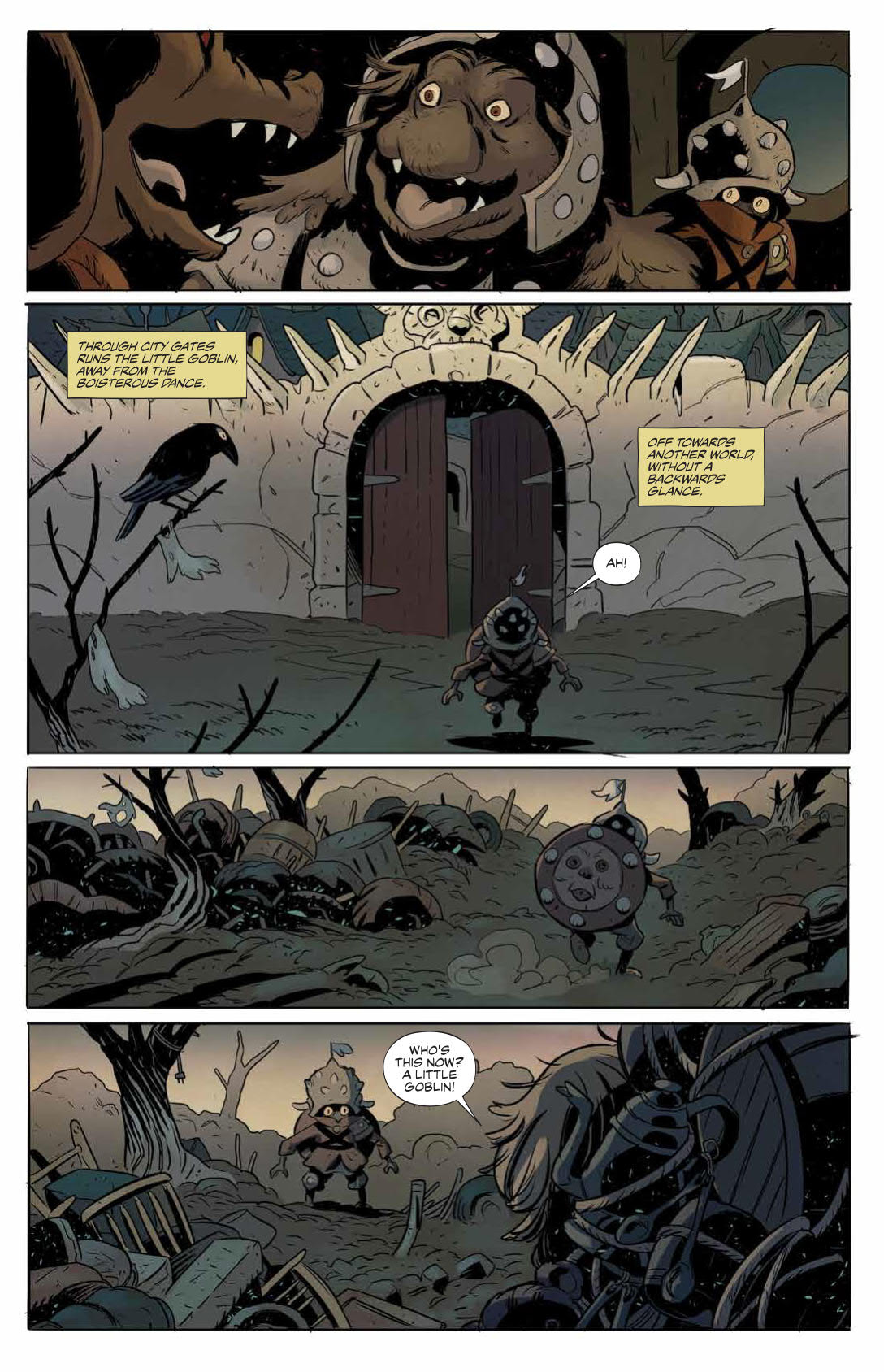 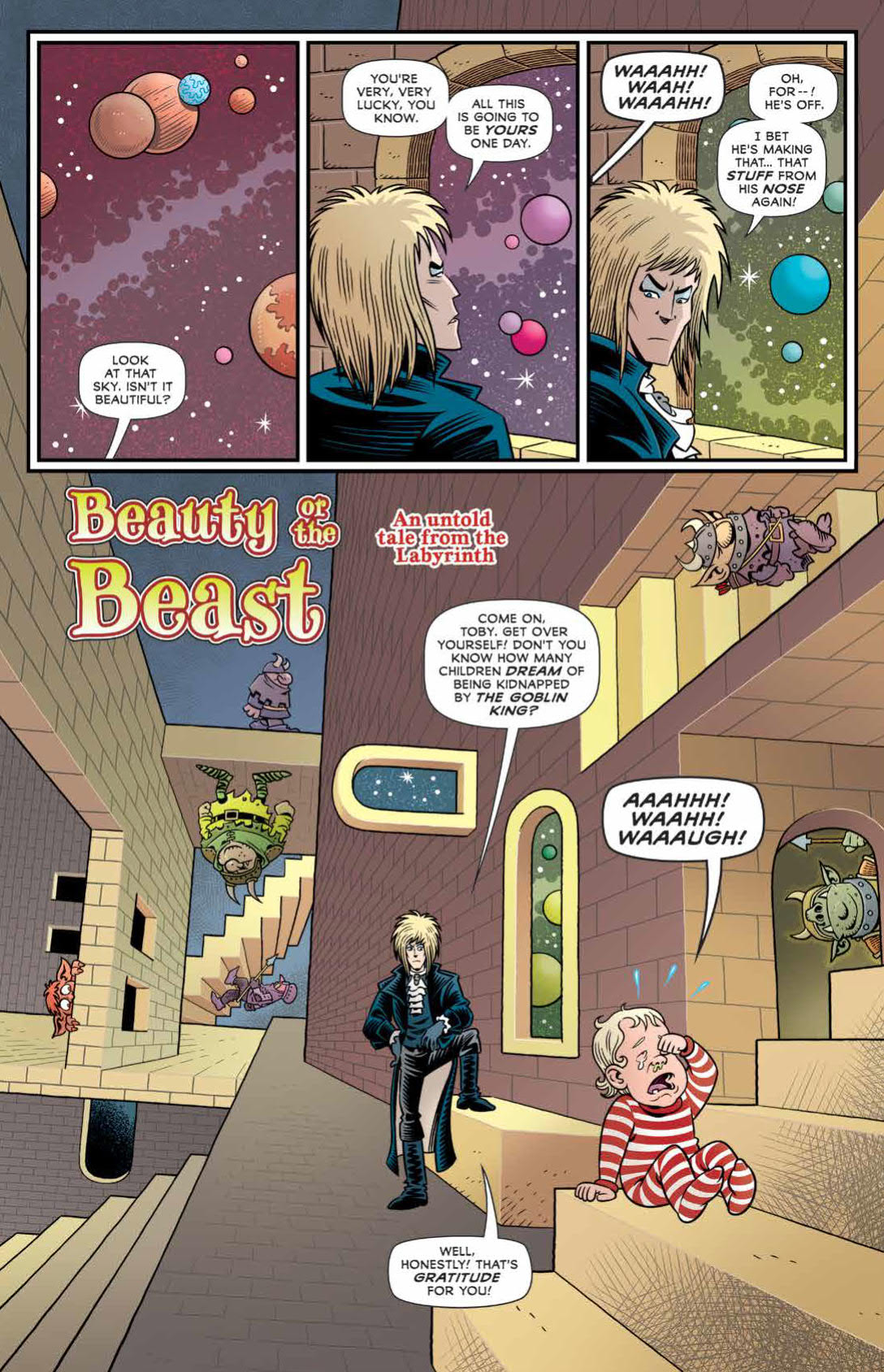 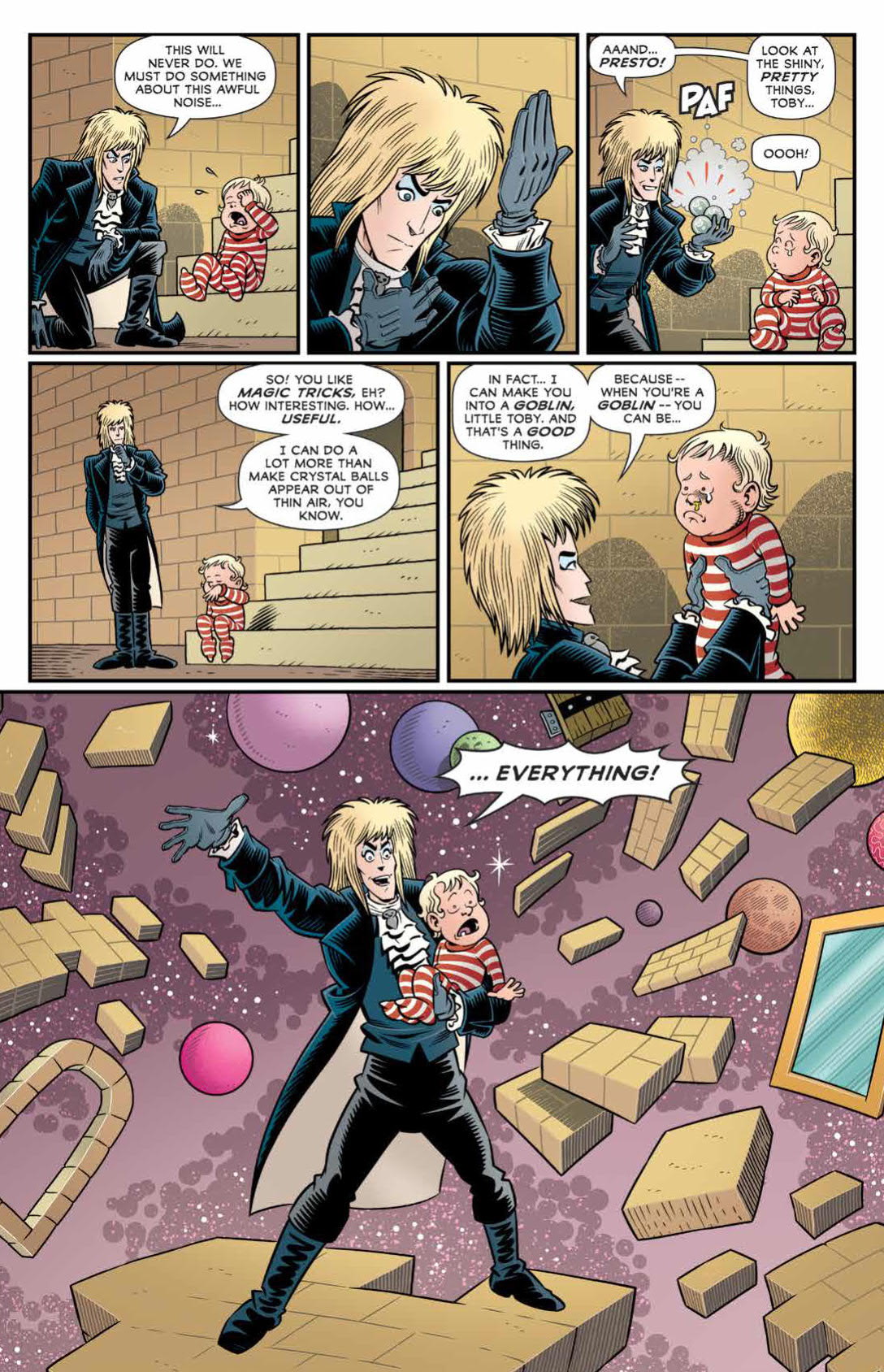 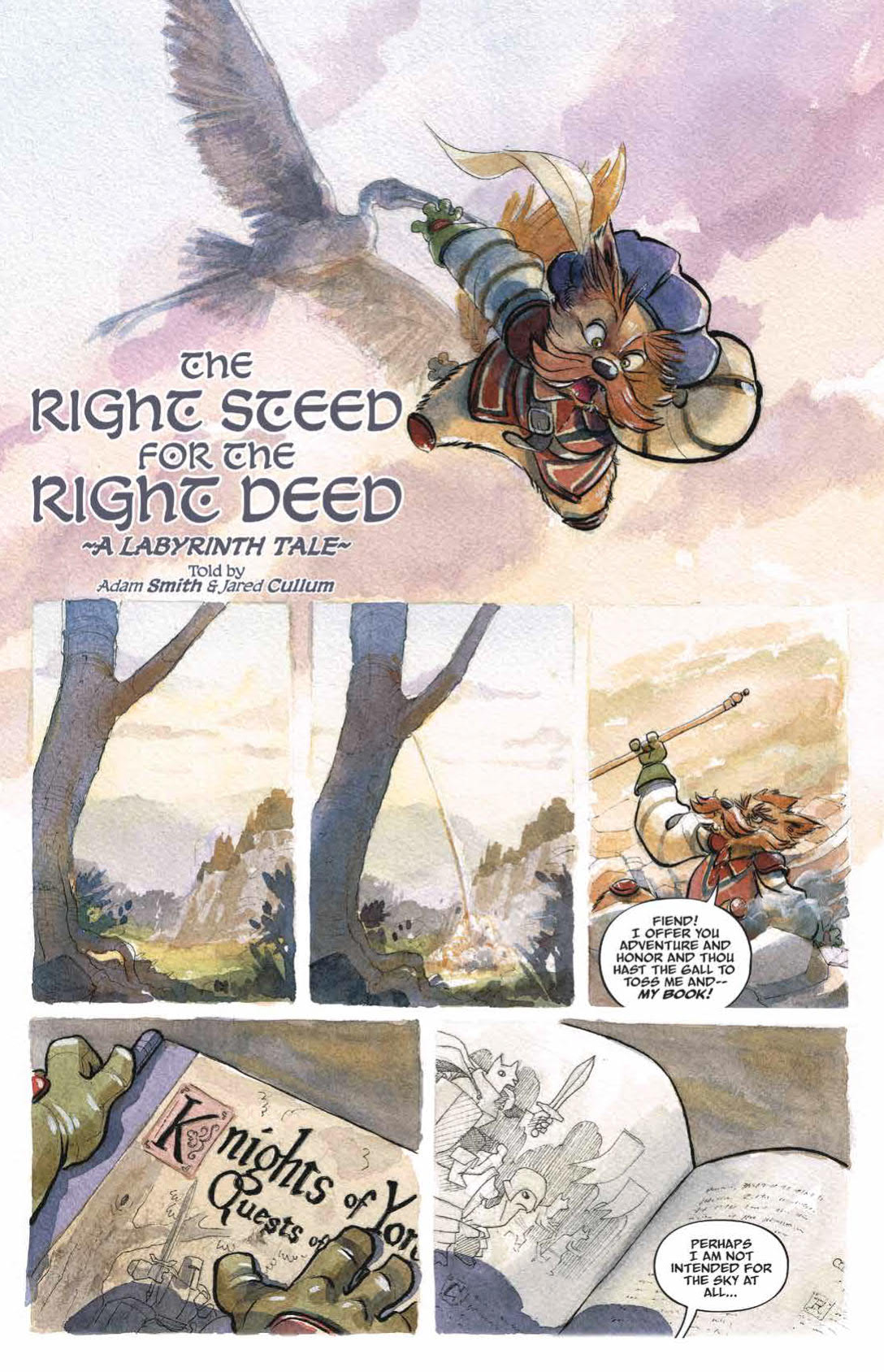 Click here to turn babies into goblins on the ToughPigs forum!