Henson and Del Toro Got No Strings 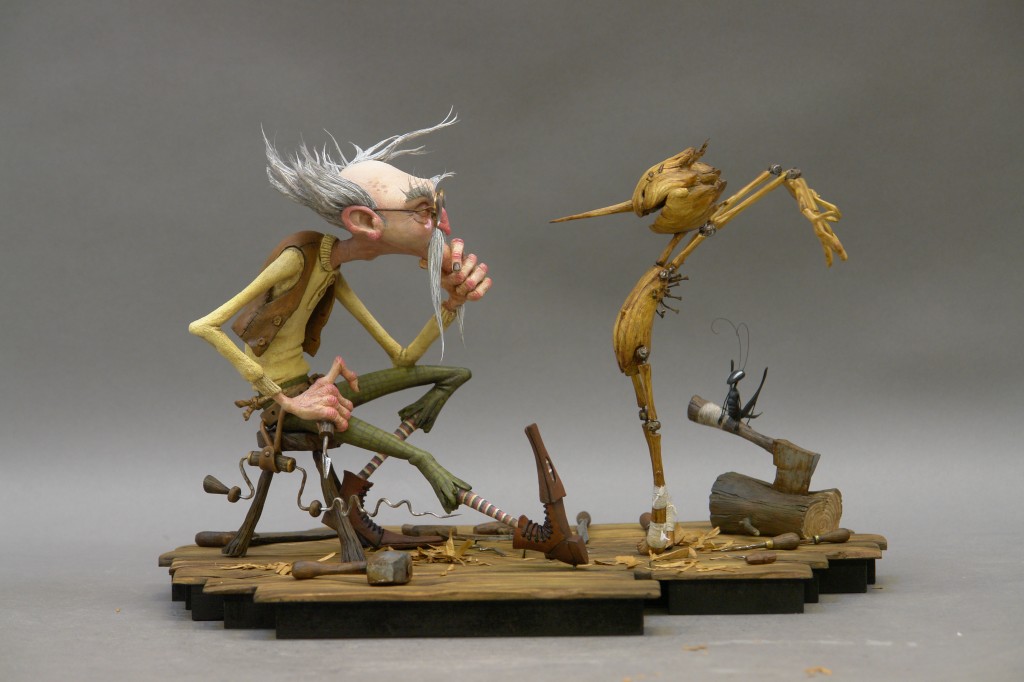 Back in 1996, Jim Henson’s Creature Shop debuted their memorable version of Pinocchio, starring that evergreen actor Jonathan Taylor Thomas in the titular role. No wait, not “memorable”. “Nobody saw it”. Yeah, that’s what I meant to say.

So why not try again? But this time, instead of JTT, Guillermo Del Toro’s the big name attached. And instead of a clunky wooden puppet, how about stop-motion animation? That’s what The Jim Henson Company has in store for their new Pinocchio film, which they hope to move forward with this year.

But as pointed out by ToughPigs’ own Matt Wilkie, isn’t it odd that The Jim Henson Company, which is known for their work with puppets, is working on a film about a puppet using stop-motion animation?? Baffling!

And be sure to check out these art concepts for the film! 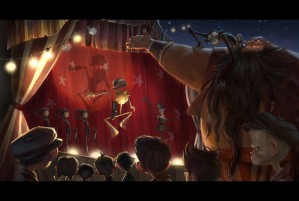 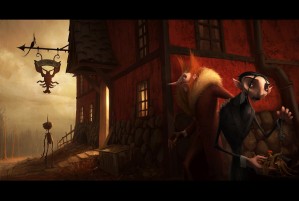 Click here to turn into a donkey on the ToughPigs forum!