Miss Piggy on How to Survive a Celeb Split 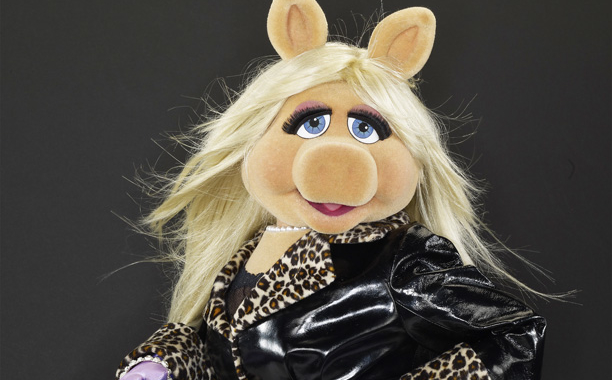 Earlier this year, Kermit and Miss Piggy shocked the world with their public celebrity breakup.  Now, a few months and most of a TV season later, Piggy has learned a few things, which she’s sharing in the form of an editorial for Entertainment Weekly.

Click here to read Piggy’s article, aptly titled, “How to Survive a Celebrity Breakup”.  It’s good information to have, just in case you find yourself in a similar predicament.

Meanwhile, Kermit isn’t left out, as he appeared on the cover of the “Best of 2015” issue (along with 300,000 other celebrities and pop culture icons).  See if you can spot him! 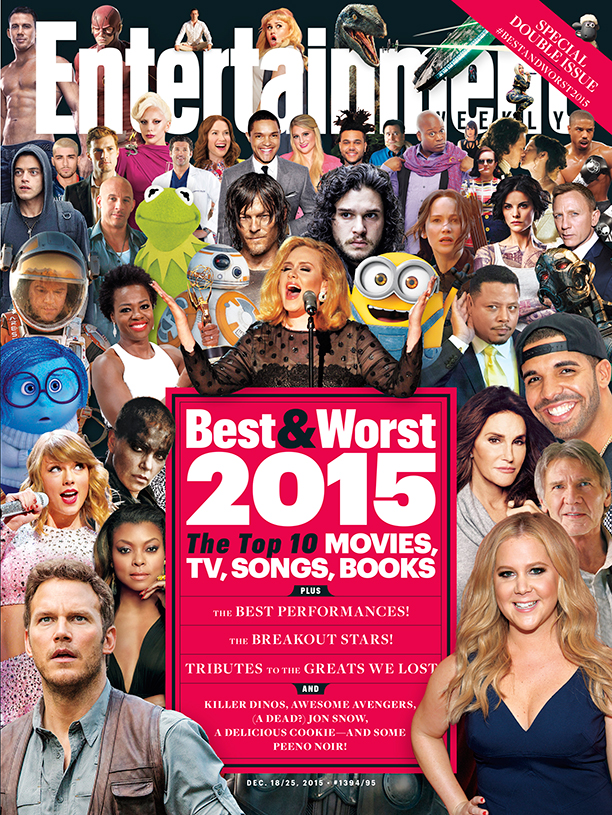 Click here to survive being split on the ToughPigs forum!

Frog, Segel, and the American Way

Bert and Ernie are Out on New Yorker Cover

Fozzie Bears It All for Maxim Magazine