Orlando to Get Its Own Sesame Street 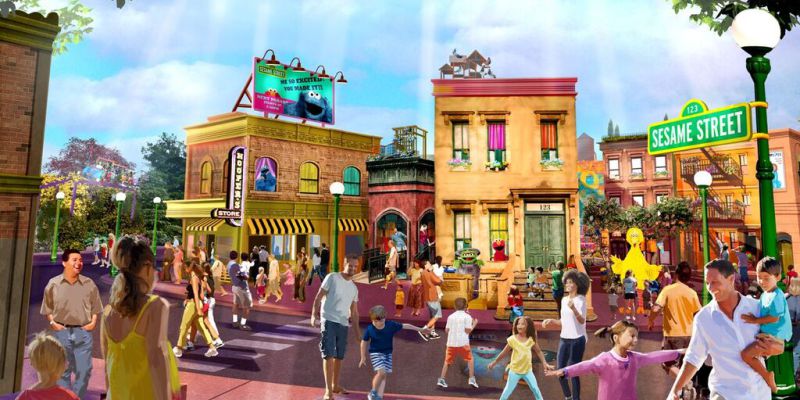 If you’ve ever wanted to walk onto Sesame Street, shop at Hooper’s Store, sit on the stoop, and basically pretend you live in an old brownstone, your opportunity is coming soon.

SeaWorld in Orlando has just announced a new Sesame Street-themed area of their theme park.  It will include a facsimile of the familiar street, Sesame Street parades, new rides, character appearances and more.

Construction has already started, so we’re expecting Florida’s own Sesame Street to be open just in time for Sesame’s 50th anniversary. 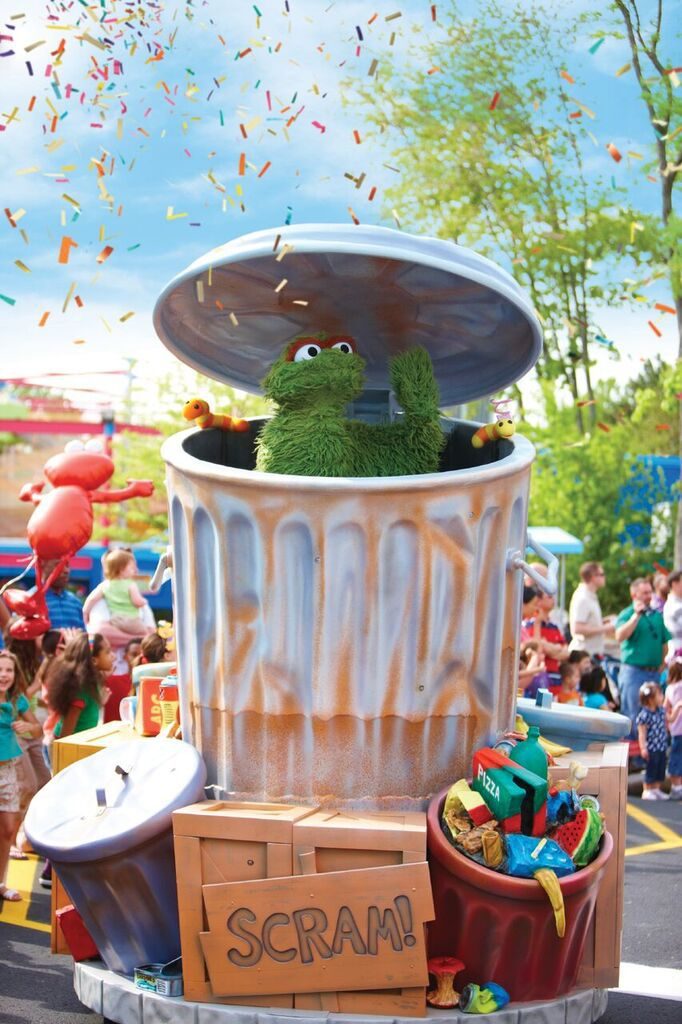 Click here to get a birdseed milkshake on the ToughPigs forum!

First Look at the Now-Open PizzeRizzo!