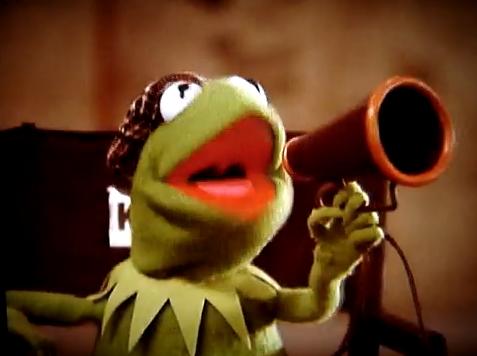 Remember when the rumor was floating around that Flight of the Conchords co-creator James Bobin had been offered the gig of directing the next Muppet movie? Various sources, including Entertainment Weekly’s website, are now reporting that Bobin has in fact signed the deal to make it happen.

The general consensus over on the Tough Pigs forum has been that this is a good choice… Bobin’s no James Cameron or Steven Spielberg (although he does have facial hair, so that’s a good sign), but Flight of the Conchords was a smart, funny comedy that managed to seamlessly integrate musical numbers, and if he can make a Muppet film that can be described the same way, then we should be in good shape.

New Director For Next Muppet Movie?

The Muppets… Again Has a Release Date