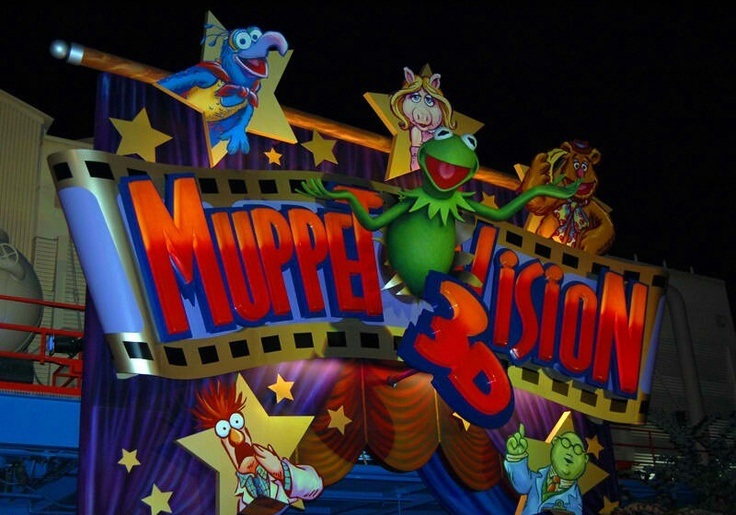 Earlier this month, we learned that Muppet*Vision 3D, the Muppet-themed show at Disneyland’s California Adventure, would be closing temporarily to make room for a Frozen-themed show for the holidays.  We’d been told that the change was temporary, and the Muppets would be back in the spring.  We have now learned that plans may have changed, and Frozen will be taking over the Muppet*Vision theater permanently.

This news comes to us from a Disney cast member (who will remain anonymous, because speaking to the press could be detrimental to this person’s job), who tells us that the Muppet props and decorations have all been stripped from the queue area and lobby, and the theater will be stripped clean as well.  The Frozen show will be a sing-along, and they’re building an ice rink next door, and I’m just all kinds of upset about the whole thing.  (And no, I will not let it go.)

It’s important to note that we haven’t heard anything directly from Disney yet, so this remains a rumor.  However, the source is pretty good, so feel free to mourn at your leisure.  It’s unlikely that there’s anything we can do to save the show, but I’m not against the idea of starting a telethon.

It’s also important to note that the Muppet*Vision show at Walt Disney World in Orlando is still up and running, so this is not the end of the attraction.  Just, y’know, half of it.

We will keep you informed on the future (or lack thereof) of Muppet*Vision 3D, and let’s all keep our fingers crossed for at least a little Muppet representation in the theme parks.

Click here to lose vision on the ToughPigs forum!