Watch the Muppets Lead Off the Macy’s Parade 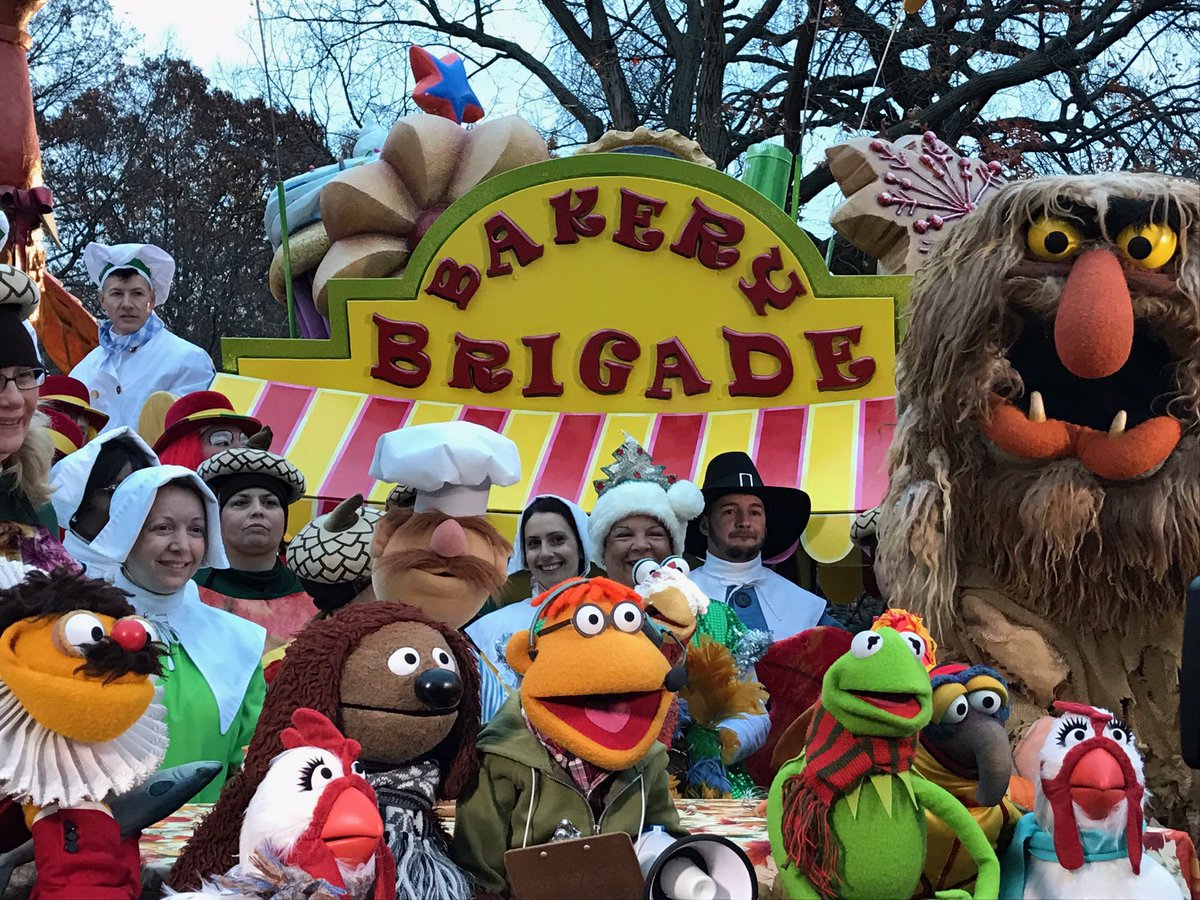 As we all know, it’s not Christmas until Santa pulls up in front of Macy’s in their annual Thanksgiving Day Parade.  And Santa can’t come until the parade starts.  And this year, the parade couldn’t start without the Muppets.

The 2016 Macy’s Thanksgiving Day Parade was chock-full of Muppets.  They introduced the parade with a song, the Electric Mayhem performed live, Sesame Street had their own float, and Miss Piggy sang a duet with Tony Bennett.

Fun fact: from what we’ve heard, Miss Piggy and Tony Bennett were the only two performers who got to sing live in the parade, with everyone else being pre-taped.  That’s pretty neat!

While we wait for official video to be uploaded to YouTube, the full version of the parade was put online by one generous soul.  If this video has been taken down, we’ll try and replace it as soon as we find a new one.

The Muppet appearances can be found at:

And did you notice how Miss Piggy saved Tony Bennett from falling?  What a strong pig!

Click here to save the life of a 90-year-old crooner on the ToughPigs forum!