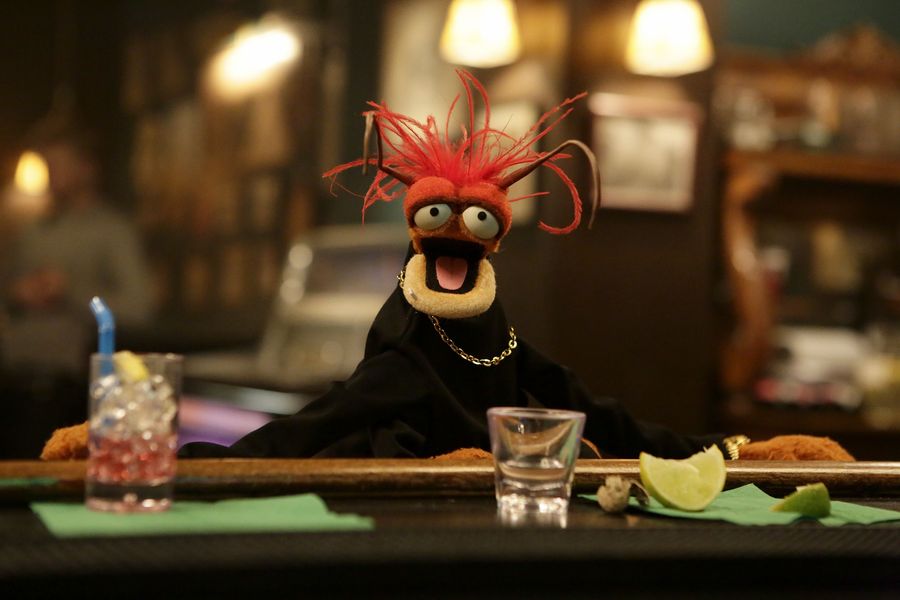 After months of uncertainty, speculation, and utter panic, we finally have word on the future of The Muppets.  And despite our combined effort (and stress), we are not receiving the most ideal news.

As reported by TV Line, among others, ABC has announced that they will not be renewing The Muppets for a second season.  The sitcom focusing on the personal lives of Kermit, Fozzie, Miss Piggy, and Gonzo has effectively ended.

Despite some fans’ negative opinions of the show, there are so many reasons to be sad about The Muppets‘ cancellation.  First and foremost, we will no longer get to continue seeing Muppets on our TV screens week-to-week.  We’re also saying goodbye to the continued antics of Kermit and Piggy’s rocky lovelife, Gonzo and Rizzo and Pepe’s bizarre living situation, and the Electric Mayhem just barely avoiding more blatant drug references.  And most devastating, Disney is showing a lack of faith in the Muppets as a brand, despite their increased presence in the Disney theme parks and live events.

We had a lot of hopes for the second season.  We hoped for more B- and C-list characters rise to the spotlight, as the first season did with Scooter, Yolanda, and everyone’s favorite dragon fashionista Uncle Deadly.  We were also expecting to see some new characters, more Muppet Show-style songs and sketches, and the continued sense of joy that we found in the second half of the first season.  Naturally, it’s incredibly disappointing to see those dreams slip through our felted fingers.

Mostly, we’re disappointed because The Muppets was in an upswing, increasing in quality and heart and positive character representation.  If they had a second season, I’m sure it would’ve found new viewers and it would’ve won back some old viewers who might have given up after the first few episodes.

Still, we can be happy that we got 16 episodes of a quality Muppet TV show, which has cemented itself as an important part of Muppet history.  Congratulations to the entire Muppets cast and crew on a wonderful series, and a big thank you goes out to all of you Muppet fans who helped to tune in, stream the show, and spread the word about The Muppets.  The outpouring of love for the show and the collaboration of the Muppet fan community was truly a wonderful sight to behold and we are proud of each and every one of you. 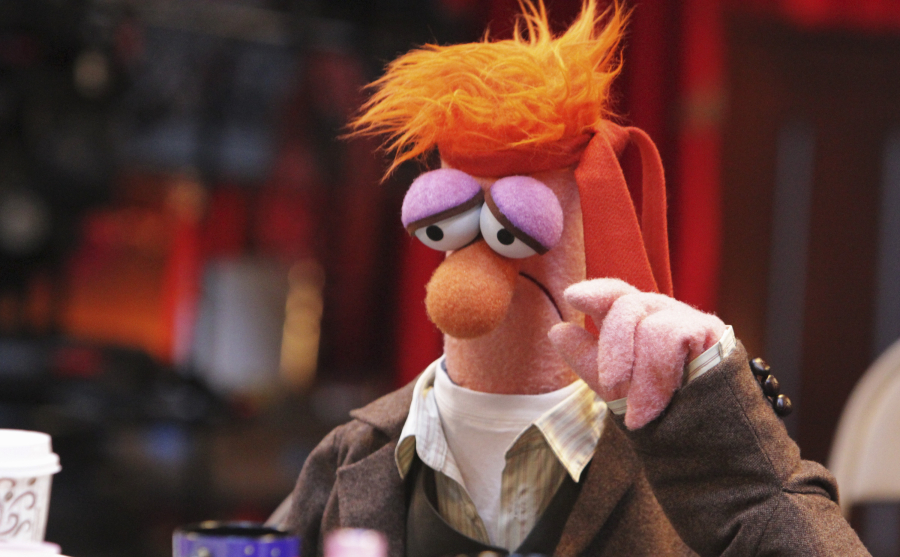 Click here to help dry our tears on the ToughPigs forum!

Kermit Explains How to Be a Boss Like Kermit