Ryan Dosier – We’re back on the Street this week! Sesame Street has had its share of recasts for major characters on the show, and today we’re looking at various characters who have become extremely popular, but have also gone through numerous recasts throughout the years. Characters like Elmo, Telly Monster, and more did not start off as the characters we know and love today… so let’s take a look at where they began, shall we? 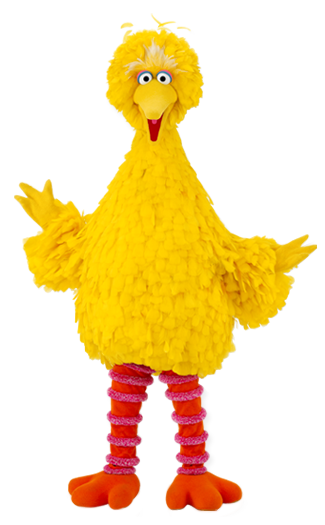 And there you have it, class… that’s class! We’ll see you all next week for… an undetermined lecture about Muppets (probably). 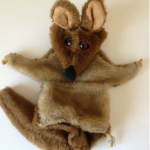