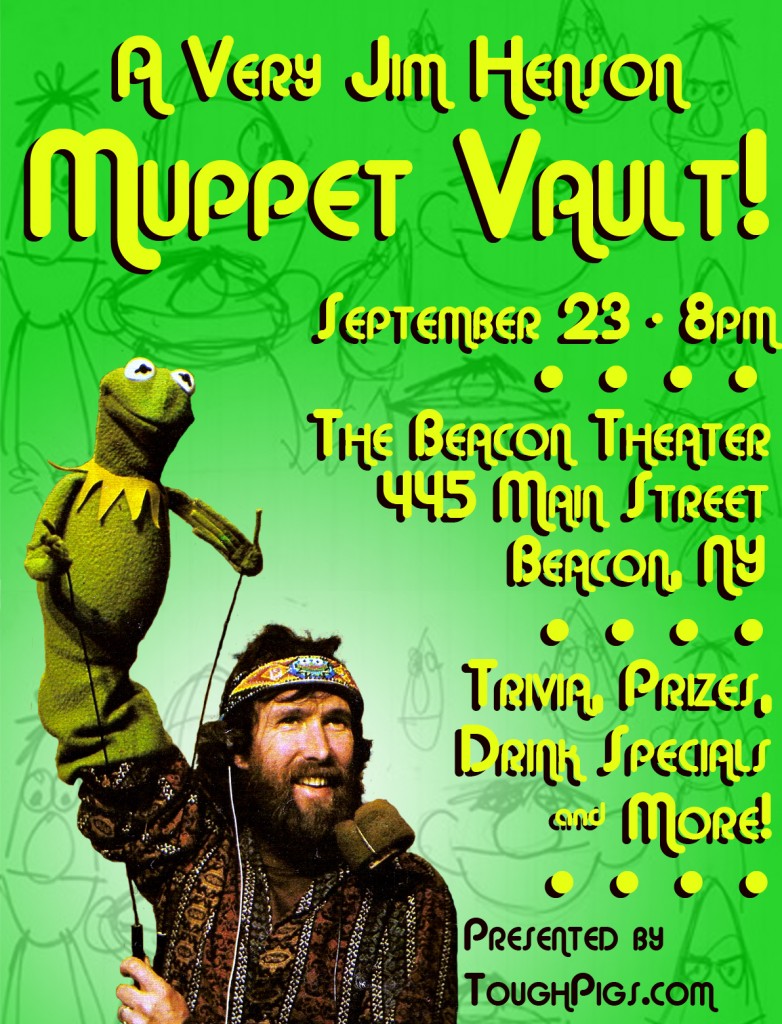 After taking the summer off to reflect on our past Muppet Vaults, we’re ready to bring them back with a vengeance!  We’ve been collecting Vault ideas, stockpiling on trivia and prizes, and we’re good to go!

Our first Vault back is a very special one for two reasons.  First, it’s for charity.  And second, it’s a celebration of Jim Henson on the weekend of what would’ve been his 75th birthday.

The next Muppet Vault will be held on September 23 at 8:00pm in the special one-time-only location of Beacon, New York!  The festivities will be at The Beacon theater, which is located at 445 Main Street (and feel free to contact us if you need any tips on how to get to the venue).

The Vault is one of several events at The Beacon Theater’s Up in Arms Puppet Weekend, and all proceeds will go to the restoration of The Beacon, a 1930s art deco theater.  And because the event is taking place during Jim Henson’s 75th, we’ll be screening a retrospective of some of our favorite Jim appearances and characters from throughout his career.  So you should probably expect some Muppet gold, is what I’m saying.

And as always, we will have trivia, prizes, Muppet-themed drink specials, and a much more! All that and you’ll be helping a good cause for just $15!

Click here to view more information about the Beacon Theater’s Up in Arms Puppet Weekend!

Next month, the Muppet Vault will be back in New York City, so keep an eye on ToughPigs.com for our announcement!

See you in Beacon, NY on September 23 for A Very Jim Henson Muppet Vault! 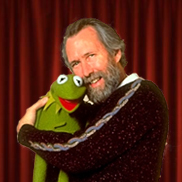 Click here to put on a show to save the theater on the ToughPigs forum!

Muppet Vault: Jerry Nelson – The Man of a Thousand Muppets