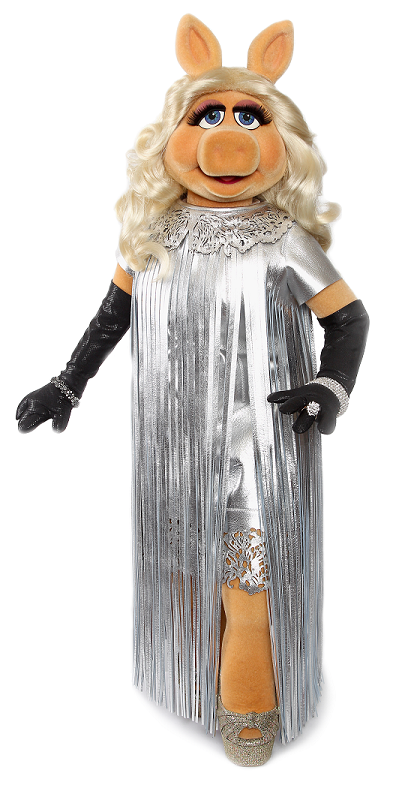 After The Muppet Movie was released back in the day, a small but vocal group of fans campaigned to get Miss Piggy an Oscar.  Sadly, she was not even nominated, and in all the years since, she has yet to win a major award worthy of her greatness.  But today it was announced that the pig will be this year’s recipient of The Sackler Center First Award, an award presented by the Brooklyn Museum to “women who have made outstanding contributions in their fields.”  Miss Piggy, of course, has starred in several successful movies, a hit TV show, and has even written a couple of books, so she definitely qualifies.

Yeah, okay, it’s kind of weird to give an award like this to a Muppet pig.  But it should all prove to be worth it on June 4th, when feminist icon Gloria Steinem is reportedly scheduled to interview Miss Piggy at the award ceremony. That should be interesting!

Whatnot Kits Spotted at Toys R Us