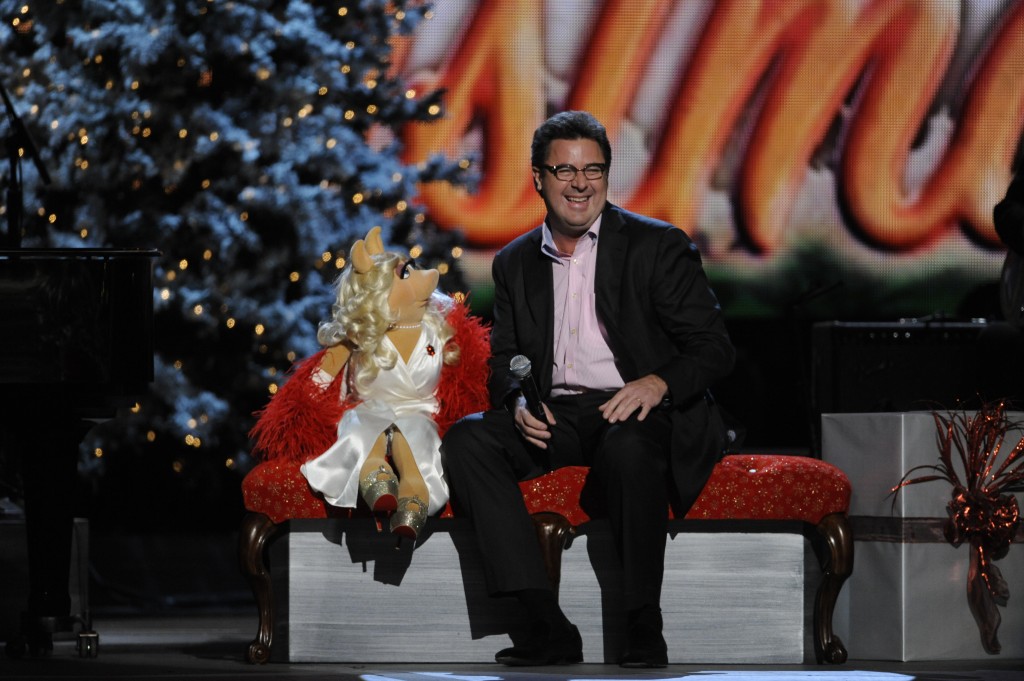 I guess Miss Piggy is officially a country singer now.

She recently appeared on the Country Music Association’s awards show, and tonight she’ll show up on their holiday special, CMA Country Christmas, which airs at 9 PM Eastern/8 PM Central on ABC.  This time around she’ll be singing “Baby, It’s Cold Outside” with Vince Gill.  Presumably Mr. Gill will be fully clothed during the duet, unlike Rudolf Nureyev when he sang “Baby, It’s Cold Outside” with Piggy in a steam room on The Muppet Show. 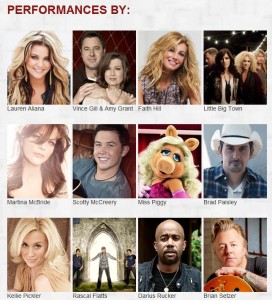 Click here to talk about how creepy that song really is on the Tough Pigs forum!