It’s hard to believe that Jim Henson has been gone for 25 years.  That’s a quarter of a century without Jim’s brilliant and talented hand in the entertainment world.  We do our part in remembering and honoring him every day, but it’s becoming increasingly difficult to remember what it really felt like in May of 1990.

When I think back on that time, I was only eight years old, and although I understood what death was and what this meant for Kermit and his friends, I’m not sure I fully comprehended the weight of the loss until years later.  Still, I remember watching old Muppet and Sesame Street videos with my family, I remember watching The Muppets Celebrate Jim Henson, and I remember getting the July, 1990 issue of LIFE Magazine. 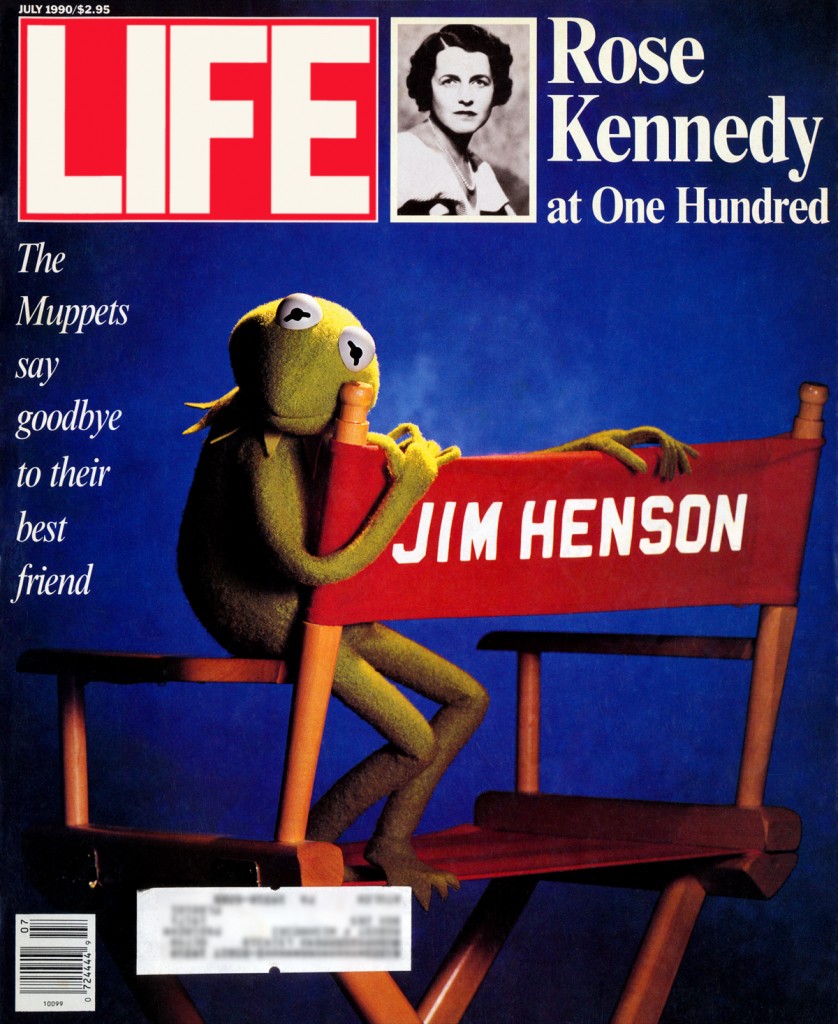 You know the one.  It’s the issue with the iconic cover of Kermit the Frog looking forlorn on Jim’s director chair.  For many people, this was the first story from the inner workings of the Henson company and family about Jim’s death that didn’t come from a newspaper or nightly news program.  So not only was it important for properly paying homage to Jim’s life, but the article helped craft the message that the Henson family needed to get out to the world.

(In the early days of ToughPigs, our friend Scott Hanson transcribed the entire article for posterity.  You can read it all right here.)

The July, 1990 issue of LIFE ends with the Jim Henson article as the finale to a mish-mosh of other stories: Celebrating what would’ve been Rose Kennedy’s 100th birthday.  A new abortion pill.  A Russian football team.  An Edgar Allen Poe fan who sits vigil at the poet’s grave.  A photographer that captured photos of his two (fake) penguins all around the world.  They’re all interesting articles, but they also feel like 91 pages of filler as we get to Jim and the Muppets. 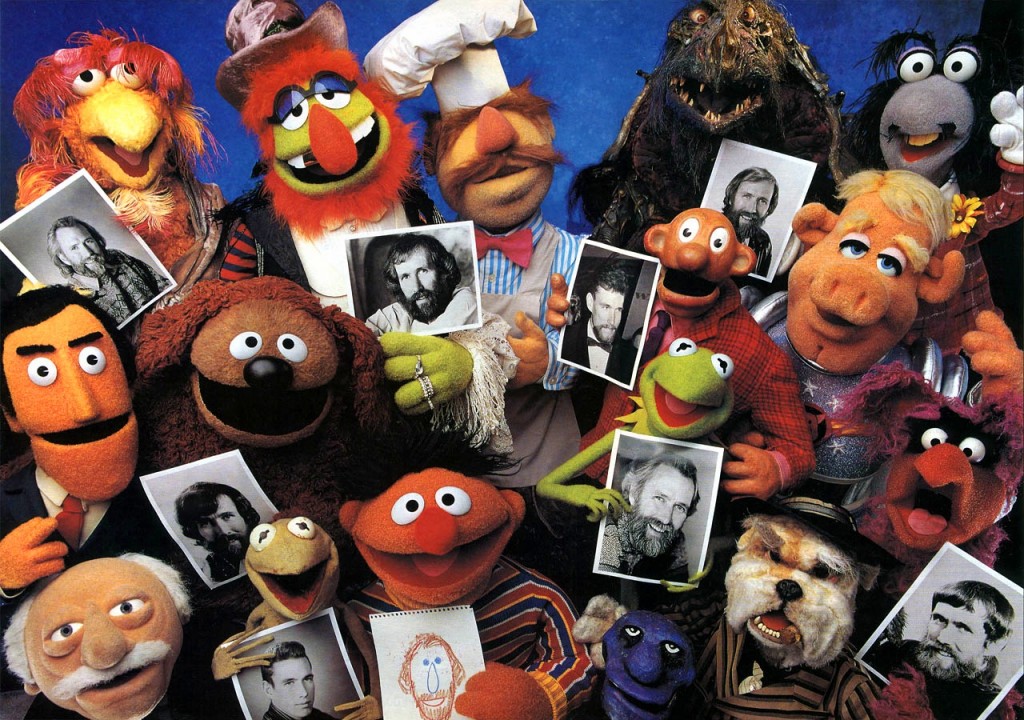 The article begins with a huge two-page spread of Jim’s characters, all holding up photographs (and one crayon drawing) of Jim from various points in his life.  The caption claims that they each “hold pictures of Henson from the time their character was born,” which isn’t quite true.  I’ll leave it up to you to figure out where the inaccuracies lie.

This picture blew eight-year-old Joe’s mind.  I always knew that Jim was responsible for a huge array of characters, but I’d never seen them all collected together like this.  It really made me pause and appreciate how diverse his talents were, in that Guy Smiley and Bugsy Them and a Skeksis could all represent the same performer.  It also forced me to realize how much I didn’t know.  I didn’t know what a Skeksis was yet, I had only seen a few episodes of Fraggle Rock, so I didn’t know Cantus or Convincing John, and I wasn’t aware it was okay to show Waldorf without Statler (it’s still weird).  I had a lot to learn about the history of the Muppets, and now that 25 more years have passed, I am grateful for the fact that I’m never done learning about what Jim has created.

The article, “It’s Not Easy Being Blue”, begins on the following page.  The writer, Stephen Harrigan (who is still an active author and journalist), describes the feeling for casual Muppet fans upon hearing the news of Jim’s death.  It’s sort of a rearranged version of the stages of grief: Surprise, then acceptance, and then upon further contemplation, utter shock. 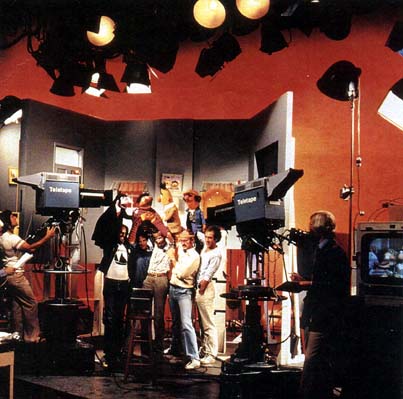 Quotes in the article come from those closest to Jim.  Frank Oz talks about how Jim lived his life the way people are supposed to behave, as well as their collaboration and how he’ll never find anyone who could take his place.  Michael Frith (at the time the Henson Company’s Executive Vice President) discussed Kermit as a “true movie star”, which will now be missing from the entertainment world.  Jim’s wife Jane believed that Jim had moved on and was “working on other things right now.”  Brian Henson already seemed to be stepping forward in his newfound leadership position, realizing that his father had big dreams, which have now become his own.  There’s most definitely a mixture of loss and hope in everyone’s voices.  Some focus on their endings, while others question the challenges that are just beginning. 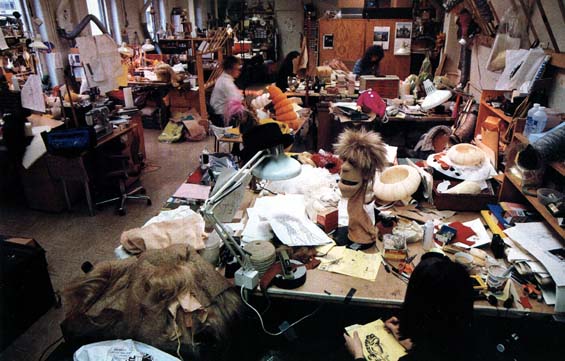 With the gift of hindsight that we now have, it’s interesting how some of these feelings never went away.  The people who personally worked with Jim tend to either focus on what’s coming next versus what we’ve lost.  Both are important aspects to the company, both have their virtues, and both carry their own weight of sadness, even 25 years later. 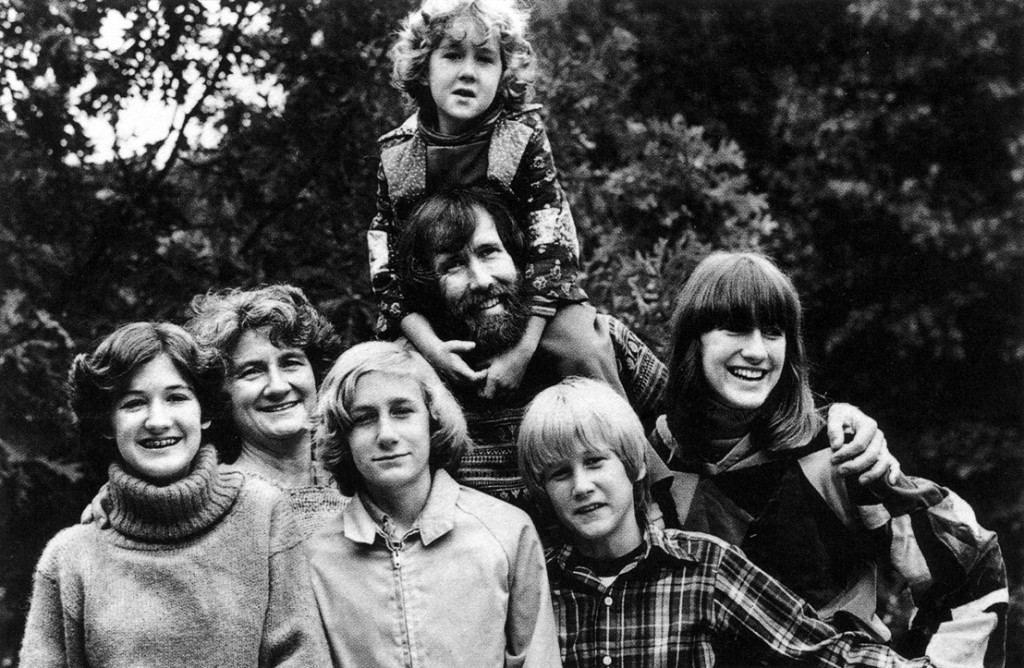 Much of the article also focuses on Jim’s attitude toward death in his final years.  According to Brian Henson, his father fell into an uncharacteristic depression after the critical and commercial failure of Labyrinth (just imagine how he would’ve felt to see how the film became a cult favorite just a few years later).  It was then that he wrote letters to his children to be opened after his death, which included instructions for his funeral and several quotable bits like, “It’s a good life, enjoy it.”  The writer also posits that this was why Jim chose to focus on darker productions like The Storyteller later in his life, and why he pursued the sale of the Muppets to Disney.  Somehow he knew that time was short, and he wanted to take his own advice and enjoy it. 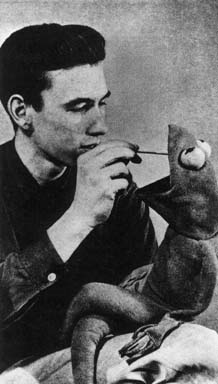 Peppered throughout the article, as if to draw focus away from the gloominess of mourning, we’re reminded of some Muppet history.  Kermit began life on Sam and Friends as a non-frog, Frank Oz worked in close quarters with Jim while performing Bert and Ernie, Jim kept Sesame Street off the negotiation table when debating selling the Muppets to Disney.  It was nice to remember that although we’re all grieving, there’s a long and rich history to Jim’s work that we’ll always get to enjoy. 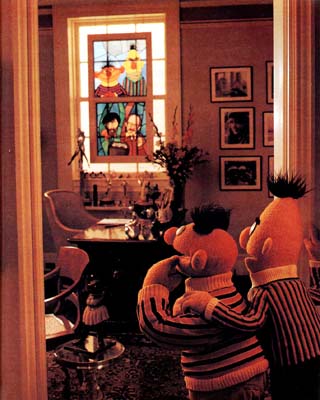 This article also provided a lot of photos which many of us had never seen before.  Only a few were new, including the aforementioned one with Jim’s characters holding photos, as well as the subtly heartbreaking image of Bert and Ernie standing at the entrance of Jim’s office.  All of the pictures seen in this recap are the ones found in the original article.

Our story ends as the writer takes a tour through the Muppet workshop.  Puppet designer Ed Christie shows off the drawers where the Muppets are kept when not in use.  This would be amazing for any of us to see, but there’s no magic in lifeless puppets.  As Christie points out, they’re “just lumps of fabric.”  We’re reminded that although there’s hope for new productions through Disney or Brian Henson’s leadership or the Muppet performers’ talent, the driving force is missing, and therefore all we’re left with is something waiting to be brought to life.  It’s a sad note, and not just because we’re dealing with loss, but because the Muppets are now rudderless, and it’s too soon to see the promise of new productions and more enjoyment from the characters.

It was therapeutic revisiting this issue of LIFE.  As a kid, it helped me to understand what his passing really meant.  As a fan, I loved the amazing photographs.  And now, as an adult, I can appreciate it on a new level: as a piece of history. 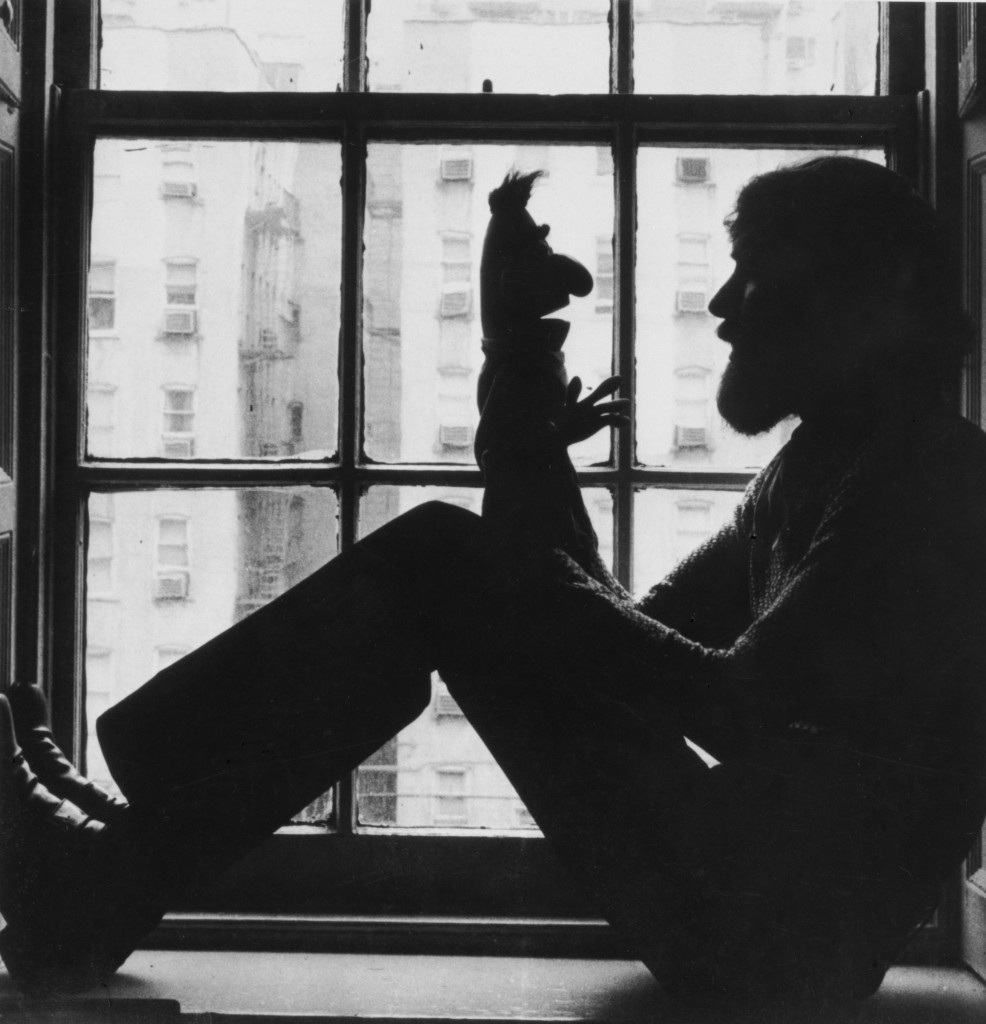 Click here to to search for back issues of the ToughPigs forum!